India and Russia today signed a military cooperation pact at the 20th meeting of the India-Russia Inter-Governmental Commission on Military and Military-Technical Cooperation (IRIGC-M&MTC). 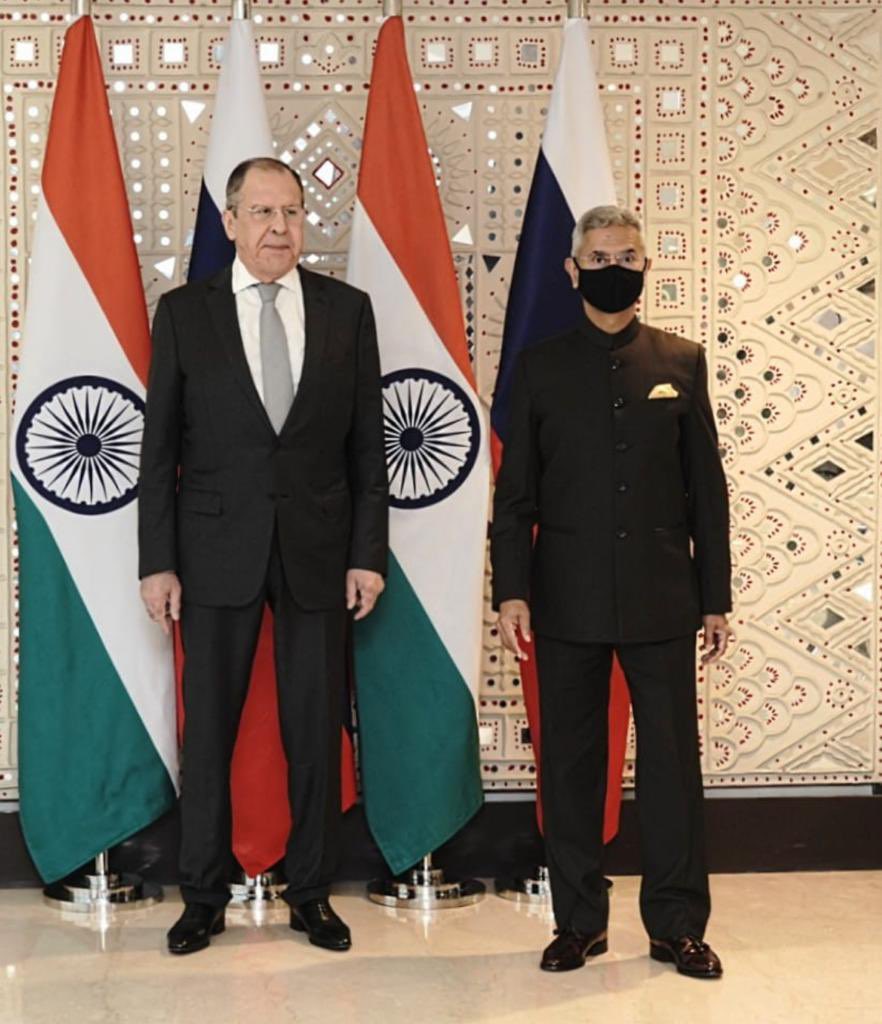 The signed deal is to forge the defence alliance of both the countries for 10 years and for joint production of more than 6 lakh AK-203 assault rifles at a manufacturing plant at Amethi in Uttar Pradesh.

The meeting was co-chaired by Indian Defence Minister Rajnath Singh and his Russian counterpart Gen Sergey Shoigu. Both the nations held talks to further augment the strategic ties and stepping up the joint defence equipment production.

Both the countries also signed deal on amending the pact on cooperation in the field of manufacturing of the Kalashnikov series of small arms that was originally sealed in February 2019. Another deal was signed on the protocol of the 20th IRIGC-M&MTC, media reports said.

Shoigu and Russian Foreign Minister Sergey Lavrov arrived in New Delhi on Sunday night to hold the inaugural 2+2 Dialogue with their Indian counterparts.

Lavrov said that the newly established 2+2 ministerial dialogue will turn into an efficient platform to talk about both regional and international issues.

"Both Russia and India have a similar worldview of a more polycentric, more multipolar, more equitable world order. We advocate similar or identical positions on the most important political and military issues," Lavrov added.

The Russian Foreign Minister further said that he is confident that the 2+2 mechanism is going to turn into an efficient dialogue platform to talk about a wide range of topics.

"I'm confident that the new mechanism is going to turn into an efficient dialogue platform to talk about a wide range of regional and international topics a little further deepening our traditional, mutual understanding. It'll help reinforce our specially privileged strategic partnership between our countries," he said.

"We speak in favour of international law. We adhere to the principle of non-interference and the domestic affairs of other countries and we have great respect for the cultural and civilizational diversity of our world," Lavrov added.