India has reported first case of Omicron sub-variant XE in Mumbai, the Brihanmumbai Municipal Corporation said in a statement. 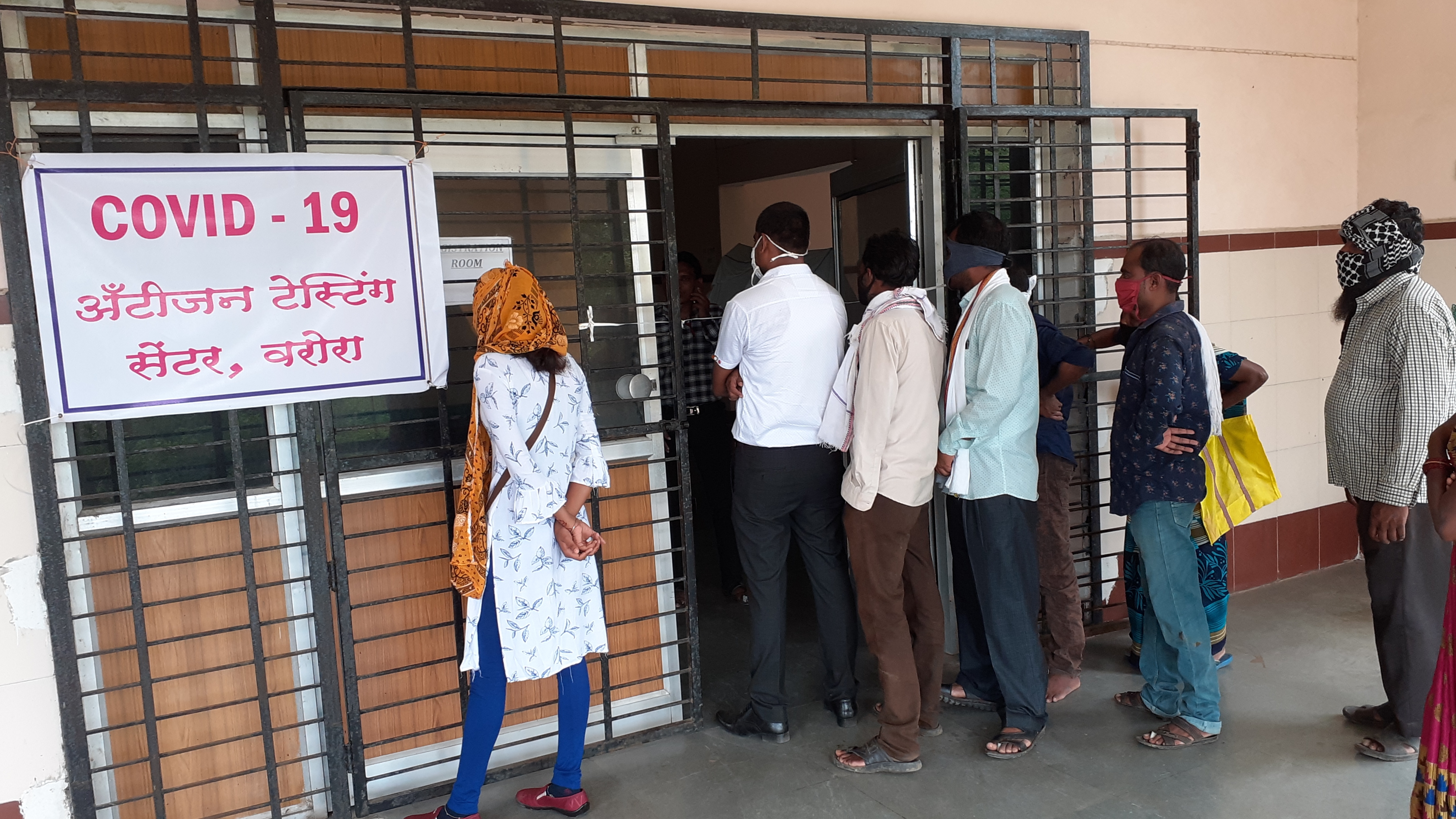 The new mutant may be more transmissible than any strain of COVID-19, the World Health Organisation had said last week. Photo courtesy: Wikimedia

One case of the Kappa variant has also been detected. The patients with the new variants of the virus don't have any severe symptoms so far, according to media reports.

The new mutant may be more transmissible than any strain of COVID-19, the World Health Organisation had said last week.

Official sources from the union health ministry, however, disagreed, saying the present evidence does not suggest that it is XE variant.

"FASTQ files in respect of the sample, which is being said to be XE variant, were analysed in detail by genomic experts of INSACOG who have inferred that genomic constitution of this variant does not correlate with genomic picture of XE variant," an official said.

Out of the 230 Mumbai patients whose samples were sent for genome sequencing, 228 are positive for Omicron, one Kappa and one XE.