With a 17.5 million-strong diaspora across the world, India has the largest international migrant population of any country in the world and it received the highest remittance (USD 78.6 billion) from Indians living abroad yet again, according to the UN migration agency. 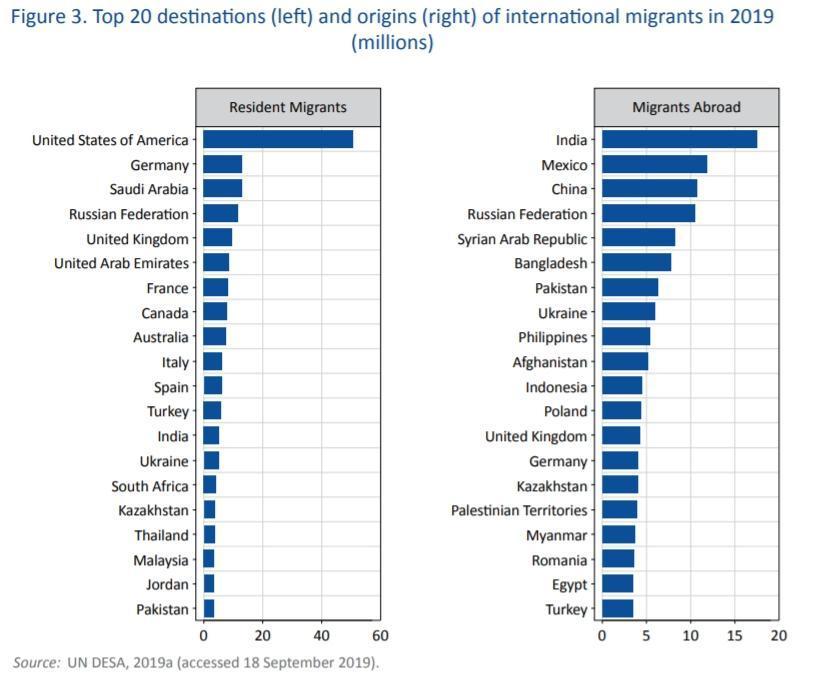 The International Organisation for Migration (IOM) released its 'Global Migration Report 2020' which shows that the number of international migrants in 2019 is now estimated at over 270 million and the top destination remains the US, at nearly 51 million.

The 10th edition of the IOM report noted that the total number of migrants represented just a tiny fraction of the world's population, although it is a 0.1 per cent increase from its last report published two years ago. 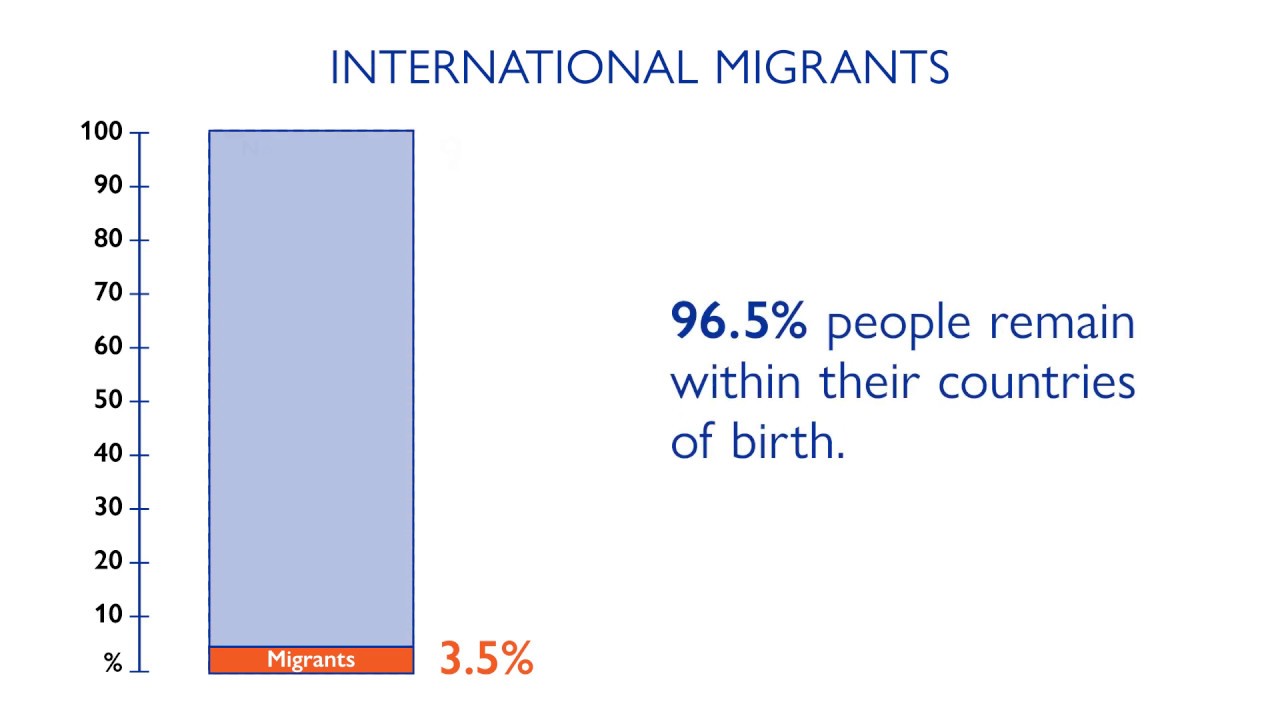 "The vast majority of people globally (96.5 per cent) are estimated to be residing in the country in which they were born," IOM's Global Migration Report 2020 said.

"IOM has an obligation to demystify the complexity and diversity of human mobility,” IOM Director General, António Vitorino said.

"As this report shows, we have a continuously growing and improving body of data and information that can help us make better sense of the basic features of migration in increasingly uncertain times,” he added. 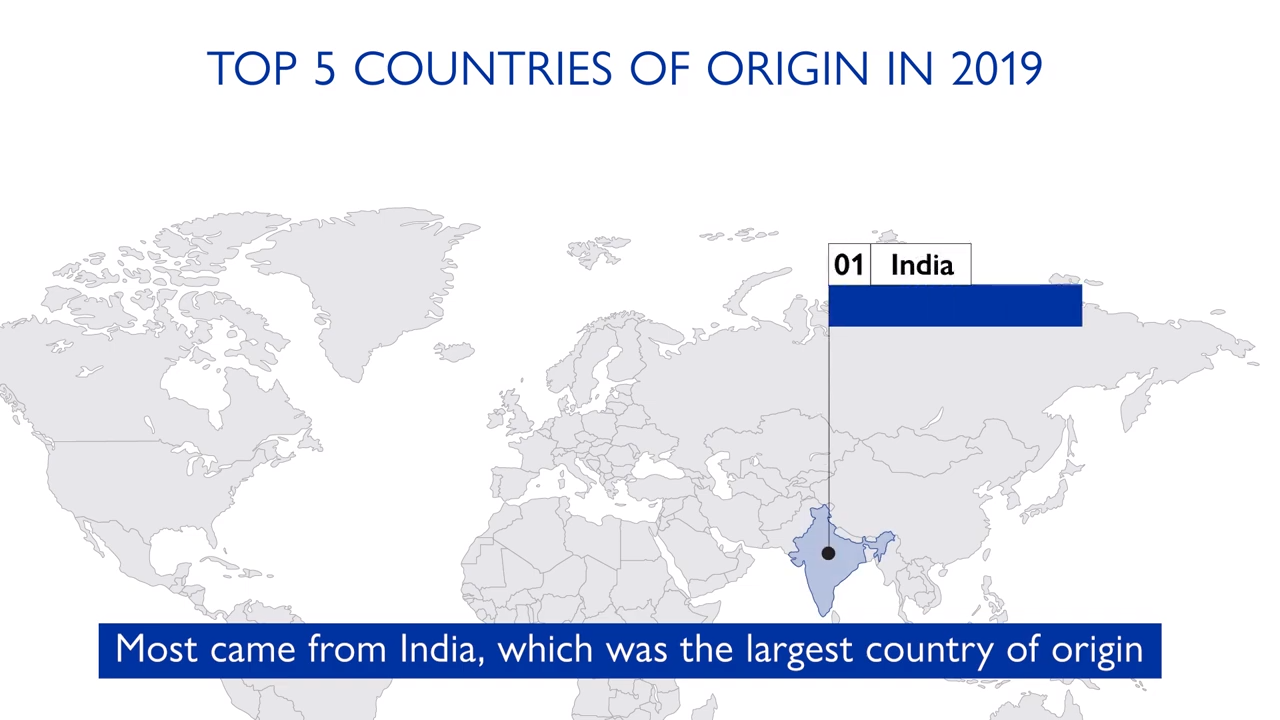 India continued to be the largest country of origin of international migrants. It had the largest number of migrants living abroad (17.5 million), followed by Mexico (11.8 million) and China (10.7 million).

The report also noted that international remittances increased to USD 689 billion in 2018.