An Indian-origin man, who had donned a Spiderman costume at a New Year's Eve party in Singapore last year, was penalised SGD 4,000 for breaching COVID protocols. 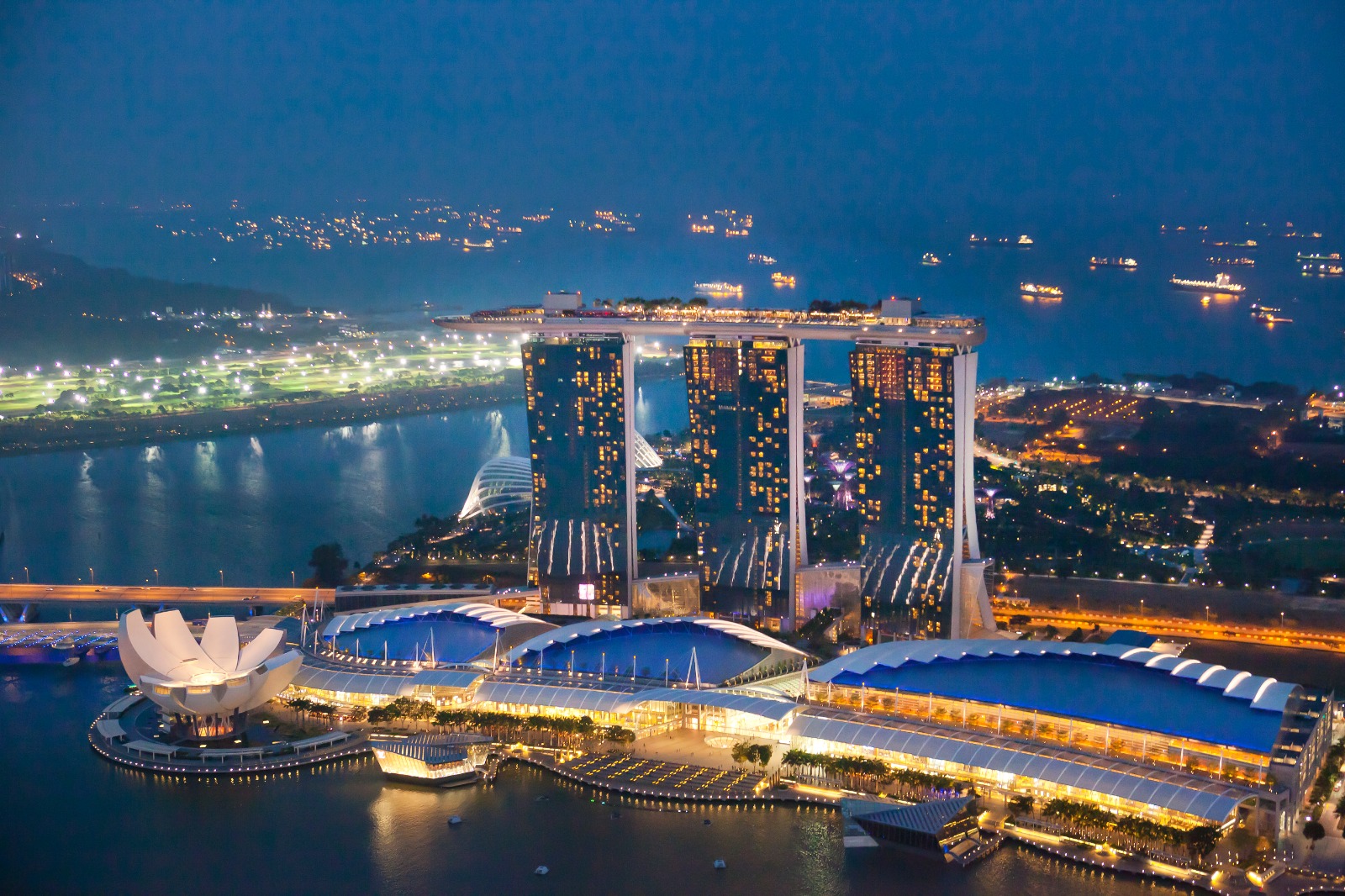 Kotra Venkata Sai Rohankrishna, 19, pleaded guilty to two charges of breaching COVID-19 safe management measures for having dressed in a Spiderman costume on a riverside at a New Year's Eve party.

Kotra was part of a group of nine celebrating the New Year, despite being not allowed to gather in groups larger than five. He and three of his friends joined a crowd in Clarke Quay to film the celebration, The Straits Times newspaper reported. Kotra, donning a Spiderman costume, actively engaged the crowd for his YouTube channel.

The video uploaded on his channel contained footage of him breaching COVID-19 safe management measures.

According to the court documents, Kotra came up with the idea of interviewing intoxicated members of the public to create a video for his YouTube channel. His two Chinese friends, Glaxy Low Xuan Ming and Lee Hern Sing, as well as another Indian-origin Putchakayala Akash agreed to help execute the idea.

Lee and Akash operated the lighting and camera equipment, while Low would wear a wrestling mask and play-act in his video.

Deputy Public Prosecutor Jeremy Bin said that Kotra was in a Spiderman costume to attract attention, and kept the costume on for the rest of the night. He did not wear a face mask under it, in violation of the Covid-19 regulations.

The four minutes and 22 seconds long edited footage included a narration from Kotra in which he said "this New Year's celebration was a complete slap in the face to the law".

Bin submitted that Kotra had organised the outing in a premeditated breach but added, "Based on the nature of the breach and the accused's culpability, a fine is sufficient.

"Nevertheless, the accused was the mastermind in the present case. His culpability is the highest of any person in the Clarke Quay incident charged thus far," he said.