Indian Prime Minister Narendra Modi’s Cabinet announced yesterday that the red beacon lights that announce the presence of a very important person (VIP) on the roads will be taken off the cars of all government officials with effect from May 1, 2017. 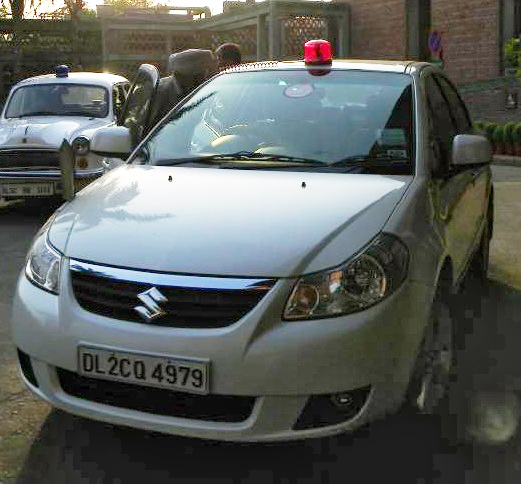 “We are removing the rule which allows state and central government to specify who can use the red lights,” the Indian finance minister, Arun Jaitley, said at a news conference in Delhi.

“From May 1, no vehicle will have a red light. There will be no exceptions,” he added.

Seen as a display of the importance and power of the official riding the car, the blinking red light atop government cars has been the bane for millions of regular Indians for decades. The cars would run red traffic lights with impunity and cut off regular vehicles at will.

Union minister #NitinGadkari has removed the red beacon from his car after cabinet decision. Notification will be issued from May 1 pic.twitter.com/BEgHnsovqn