Indian Prime Minister Narendra Modi today said that yoga has become a global festival as he participated in the eighth International Day of Yoga (IDY) celebrations in Karnataka’s Mysuru.

Speaking before the yoga demonstration in which he participated for 45 minutes, PM Modi said, “The acceptance of that amrit spirit of India which gave energy to India’s freedom struggle. That is why mass yoga demonstrations are being organised at 75 iconic locations across the country.”

Greeting people on the occasion of International Yoga Day, President Ram Nath Kovind said, “Yoga is India’s gift to humantiy and it is a holistic approach to health and well-being, balancing mind, body and soul.” The President took part in Yoga Day demonstration at the Rashtrapati Bhavan. He also asked everyone to make yoga a part of their daily life and experience its benefits.

The theme of this year’s Yoga Day celebrations is ‘Yoga for Humanity’ and around 25 crore people across the world are expected to take part in various events, doing yoga in unison towards better health and wellness for all.

A flagship programme in coordination with the Ministry of External Affairs has also been organised for a mass Yoga Protocol world over on the day following the movement of the sun.

"Yoga is not a part of life, it is a way of life," Modi said, adding, "Yoga is ensuring the universal health. Yoga which was practiced in houses and spiritual centres is now being seen around the world. It has become natural human spirit."

The PM further said that yoga brings peace on earth and universe. Yoga can connect millions of people and is being performed at 75 historical places in India, he added. 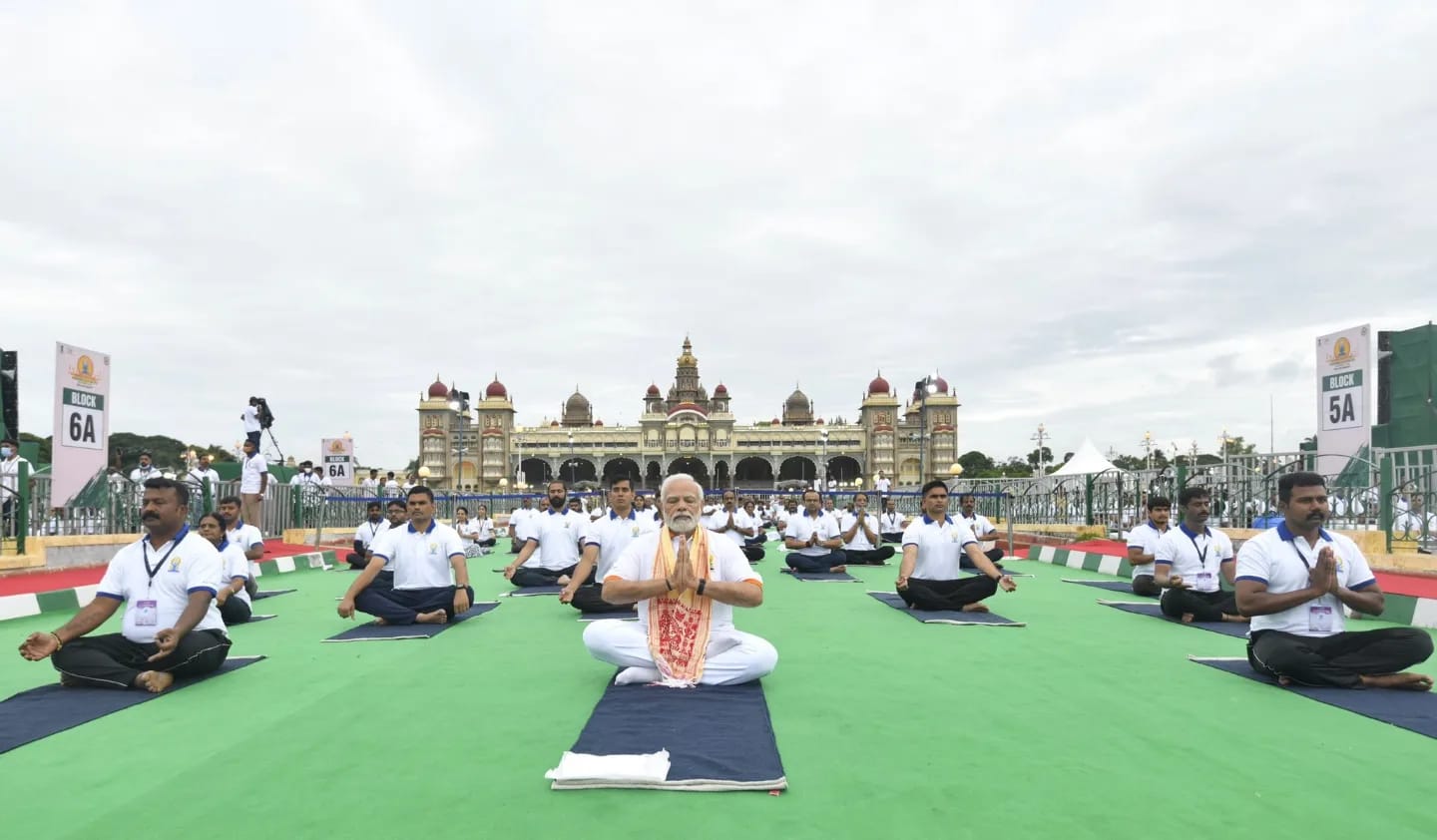 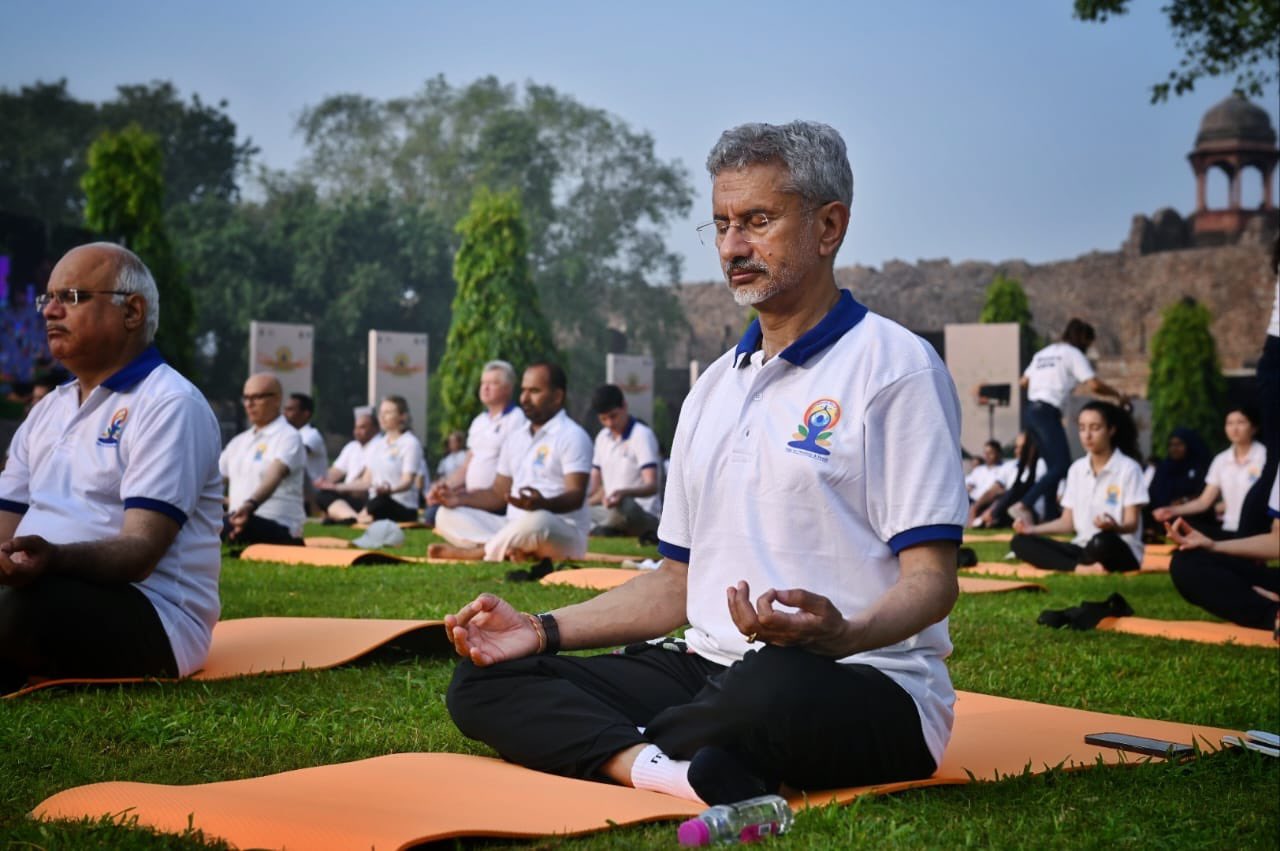 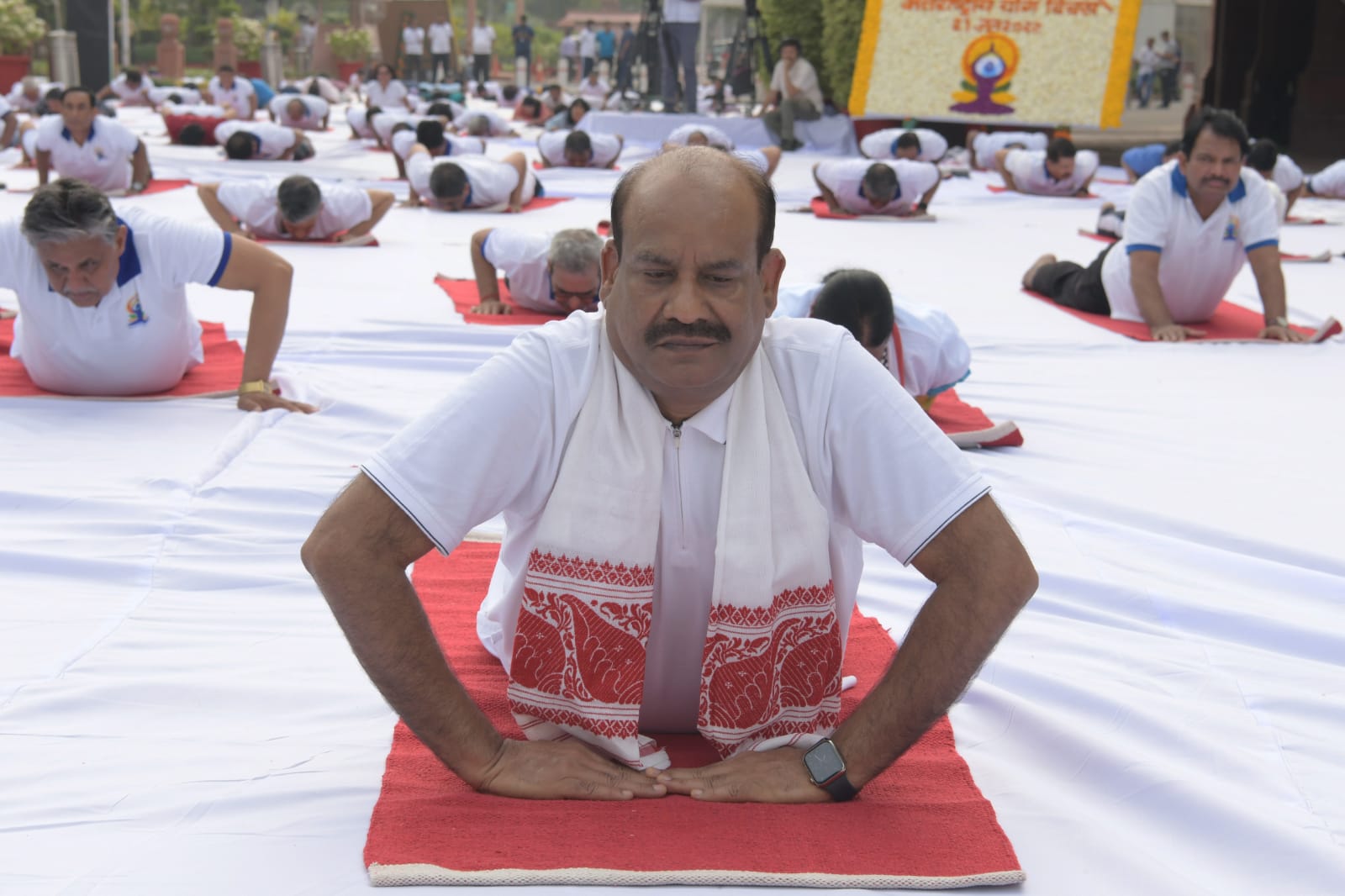 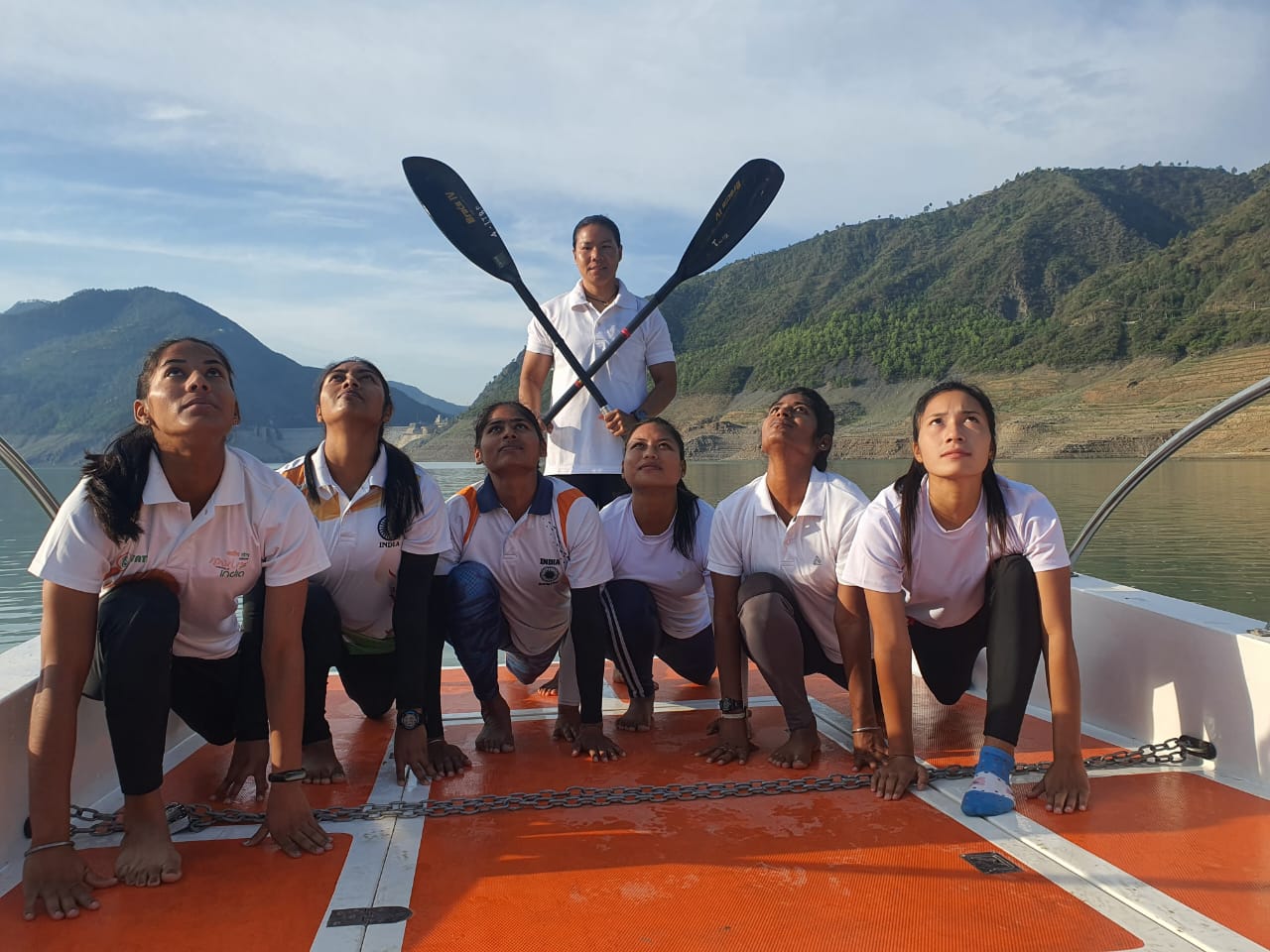 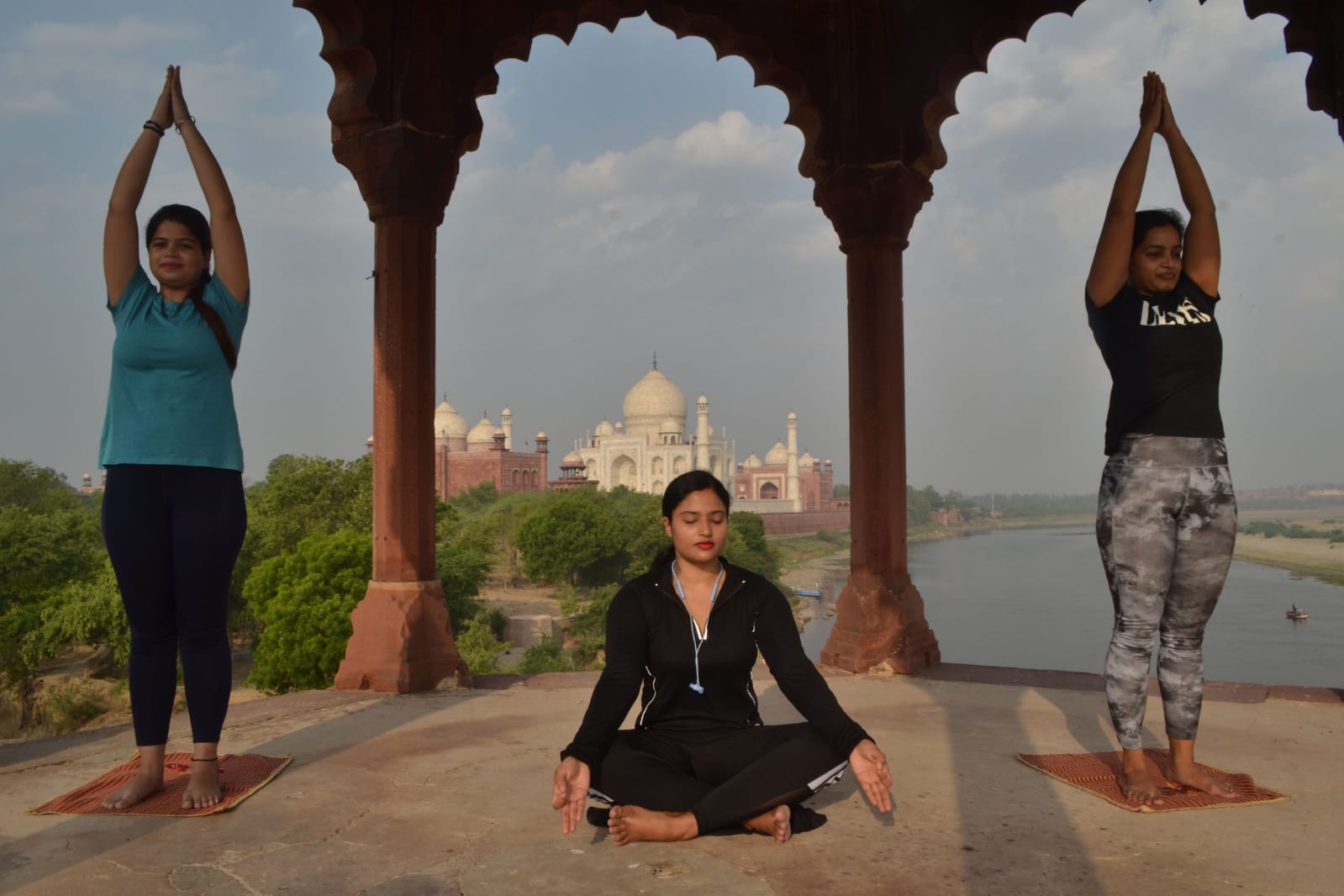 On the occasion of 8th International Yoga Day today, entry fee will not be charged from visitors at Agra's Taj Mahal. Photo courtesy: Pallav Paliwal