In Pics: Indian Independence Day celebrations around the globe

India celebrated its 72nd Independence Day today, with flag-unfurling and memorial ceremonies conducted across the globe. Indian citizens, whether at home or abroad, marked the occasion of the birth of their nation with great joy and happiness.

"On behalf of the people of India, I bow to all those great women and men who sacrificed themselves for the nation during the freedom movement," the PM said.

Here are some pictures that capture the mood of the Indian diaspora and citizens this August 15. 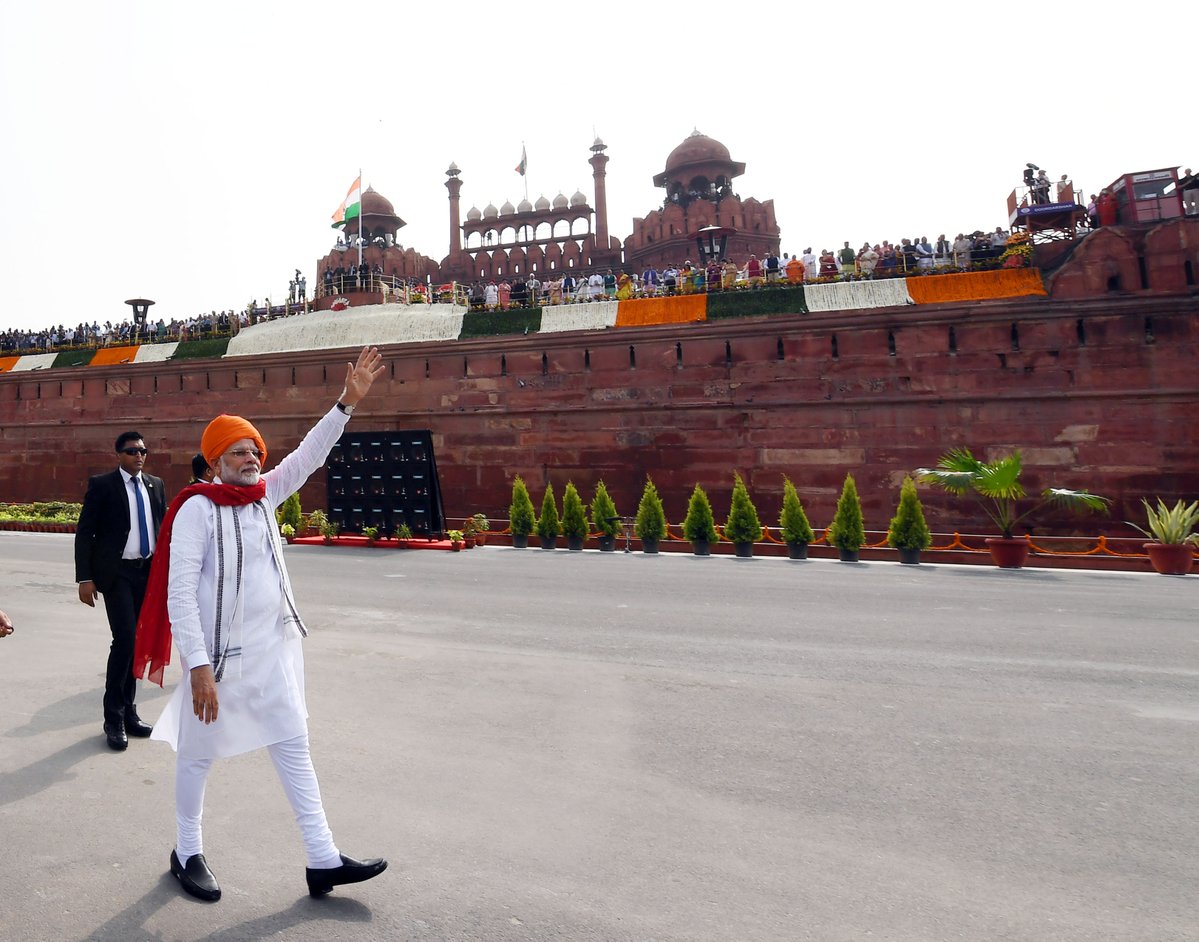 Indian Prime Minister Narendra Modi waves to the crowd at the Red Fort in New Delhi prior to the Independence Day ceremony. Photo courtesy: Twitter/@narendramodi 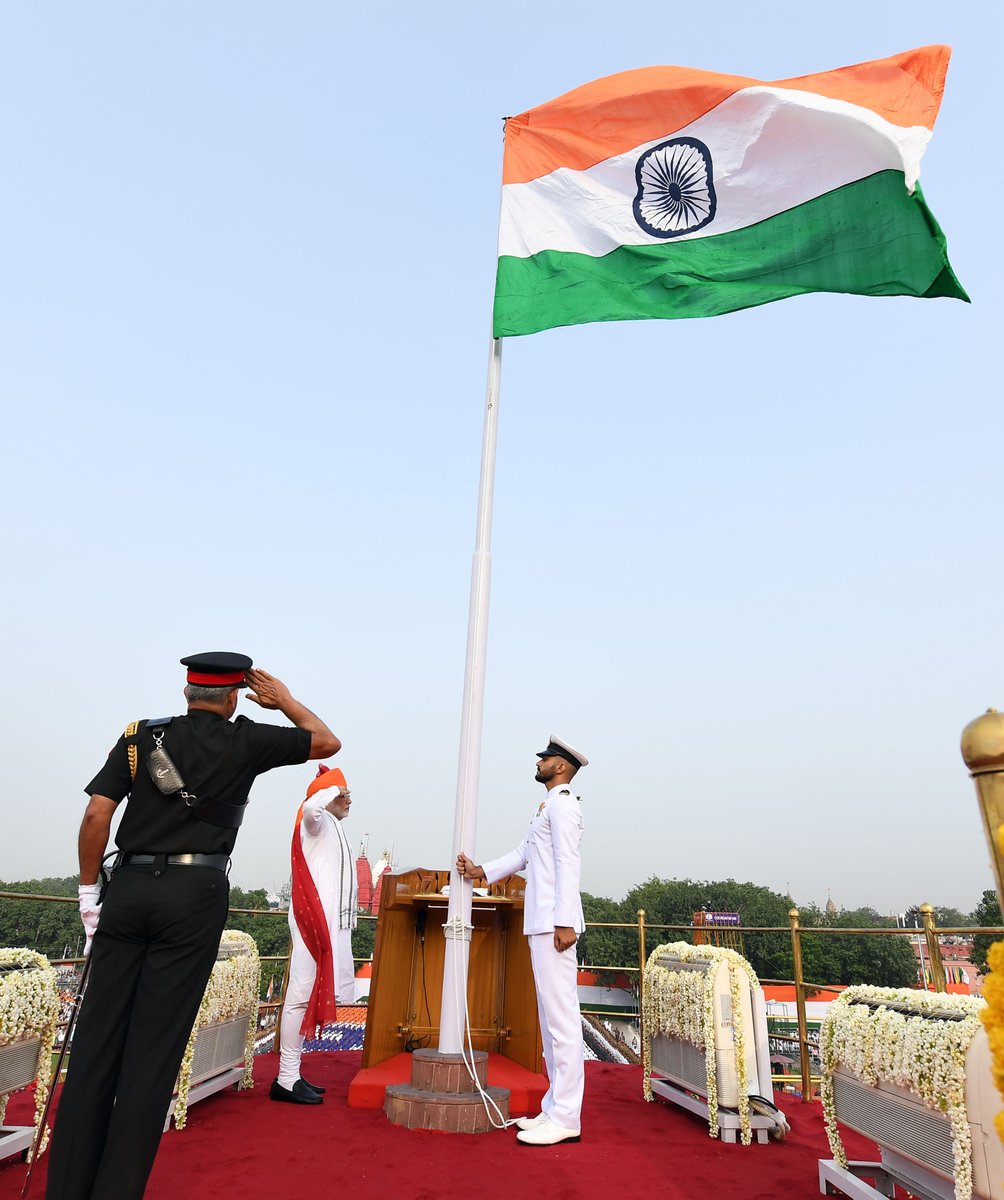 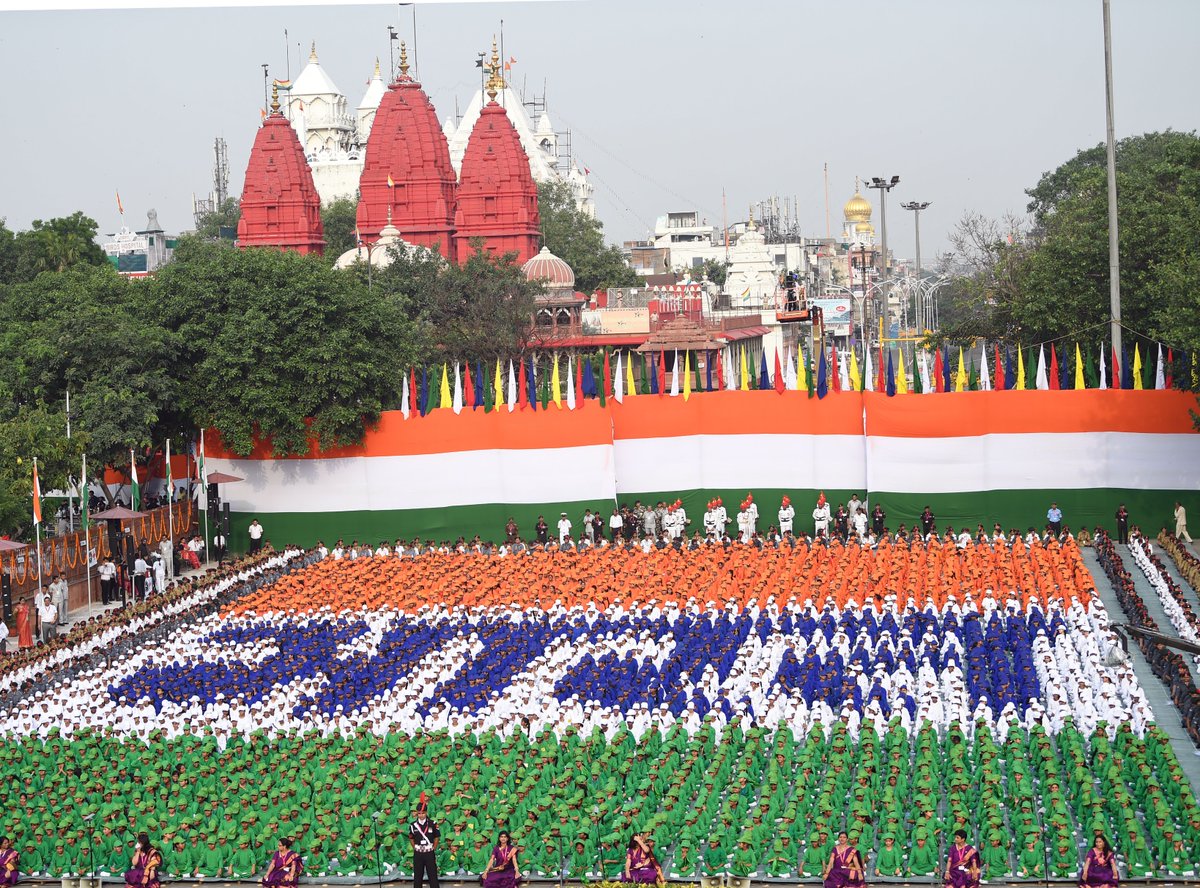 India is the land of reform, perform and transform.

The eyes of the world are on us. #IndependenceDayIndia pic.twitter.com/k2trGZdf5w

Now in our AICC Office with Sri @BhanwarJitendr1 Ji .Congress President @RahulGandhi hoists the tricolour at AICC headquarters on the occasion of Independence Day in presence of various leaders .#MainTirangaHoon#IndependenceDayindia2018 pic.twitter.com/cfmU9OCv97

Today I want to give the country a good news; we have resolved that by 2022, before we celebrate 75 years of #IndependenceDayIndia, #India will place an Indian in space: PM @narendramodi @drharshvardhan @moesgoi @IndiaDST @isro pic.twitter.com/XEEbzVCAwb

This may have been photoshopped but it was too beautiful not to share! Happy #IndependenceDay pic.twitter.com/9LEoui8JML 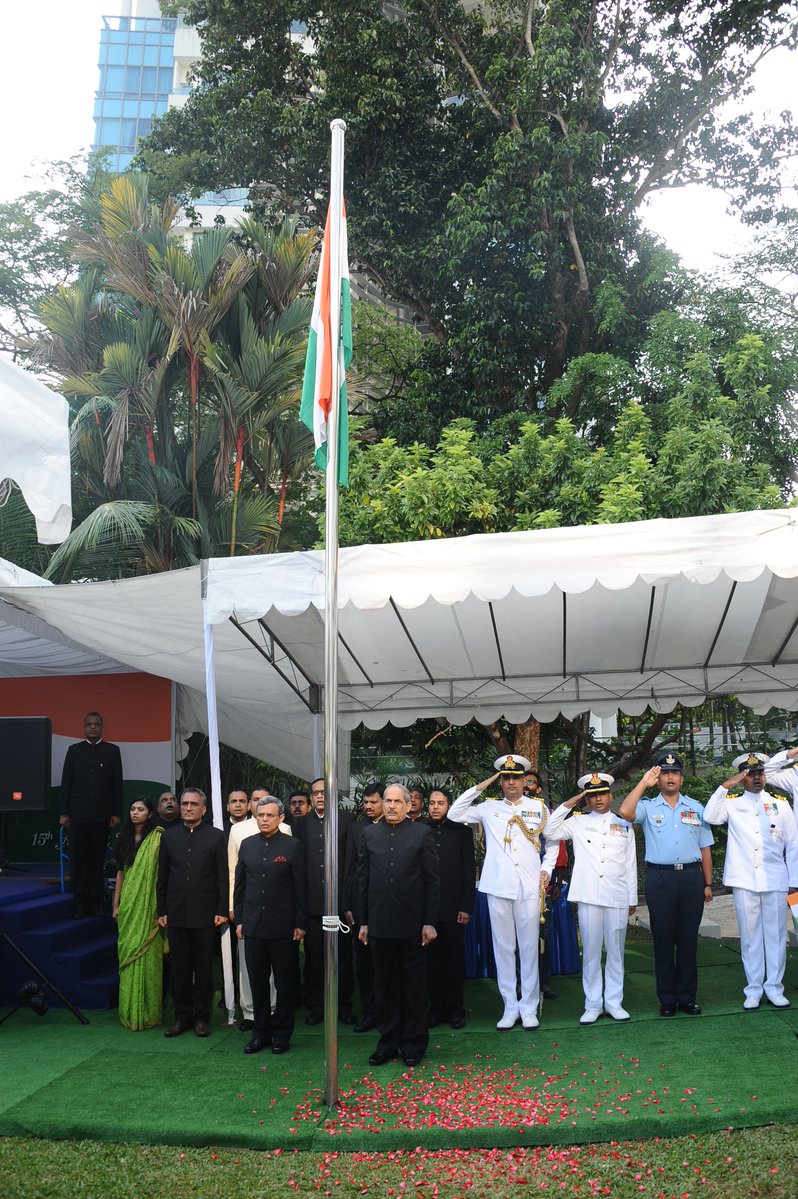 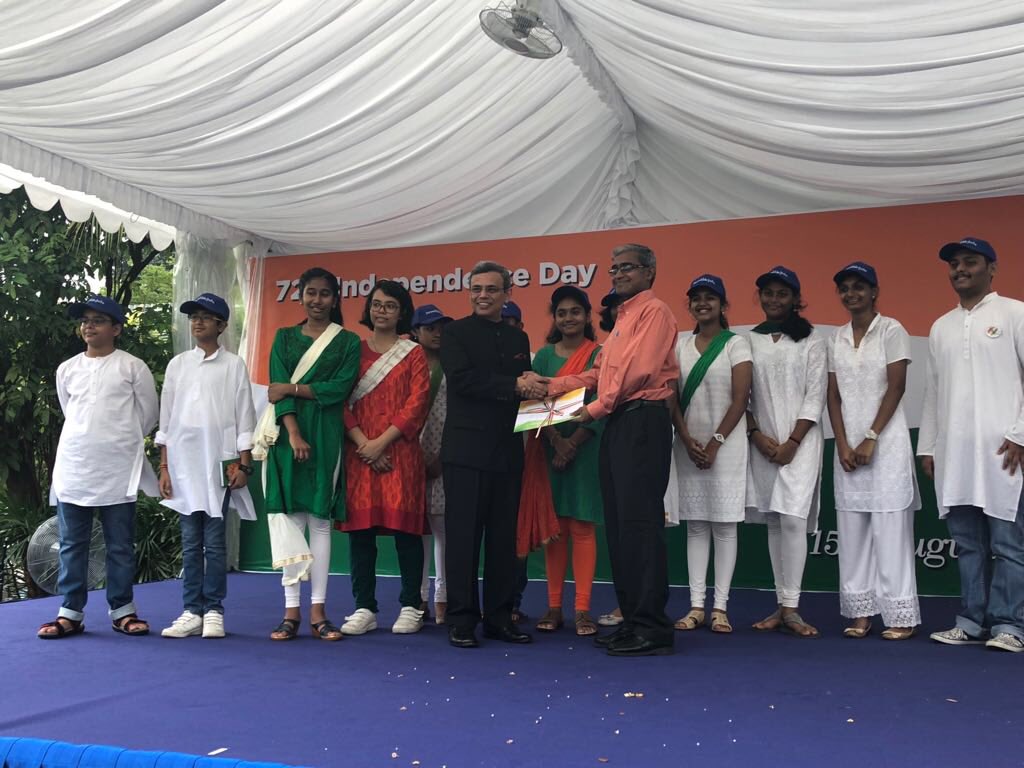 Warm wishes to all on our Independence Day! Let’s celebrate the spirit of India! #HappyIndependenceDayIndia pic.twitter.com/XOUL1QPflj 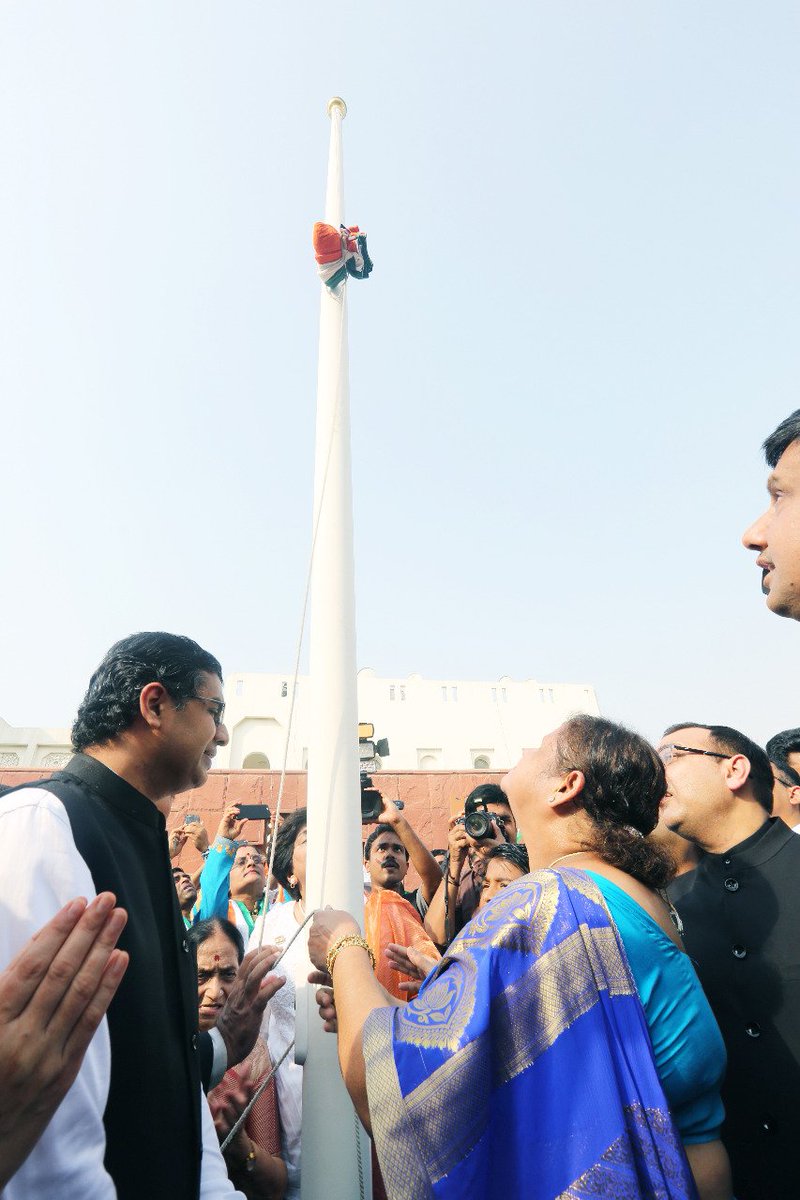 Embassy of India, Muscat, celebrates 72nd Independence of India with presence of about 400 members of Indian community in Oman. Charge d' Affaires Shri Rakesh Adlakha hoisted national flag and read out a message from President of India addressed to the nation. @IndianDiplomacy pic.twitter.com/2HsTwrsZMm 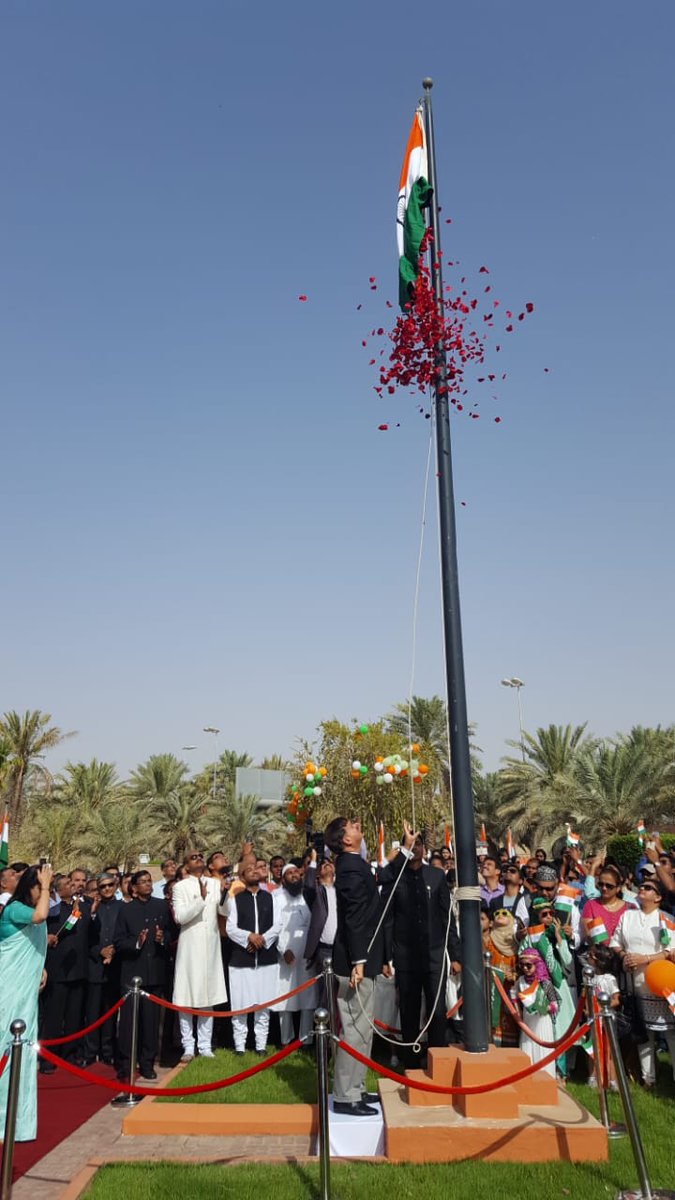 Glimpses of the cultural performances on the occasion of the recent #India Day festivities. #IndependenceDayindia2018 @victorvibhu pic.twitter.com/ukfxH27Vxa 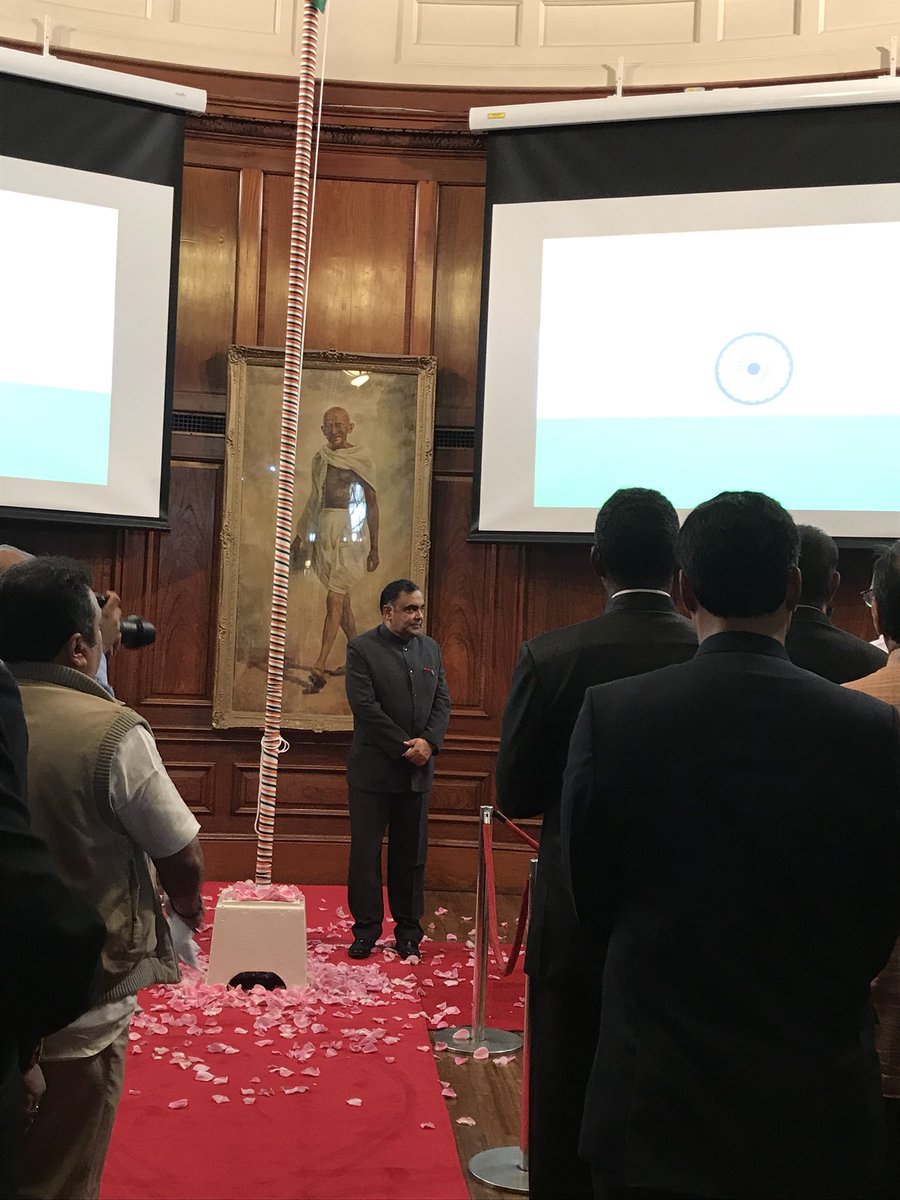 “Congratulations to India on its 72nd anniversary of Independence.  A time to celebrate the vibrant, forward-looking 🇬🇧 and 🇮🇳 partnership based on shared democratic values and our dynamic #LivingBridge" – High Commissioner to India Sir #DominicAsquith#IndependenceDayIndia pic.twitter.com/URlHIudaoM