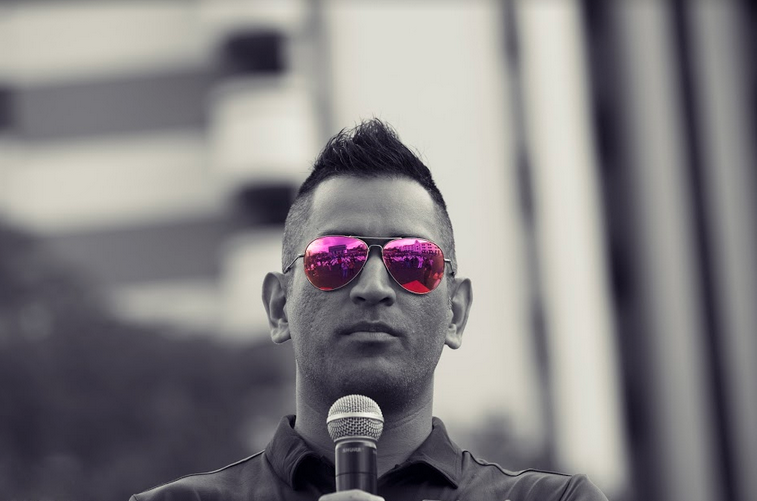 Mahendra Singh Dhoni, one of the biggest icons of international cricket, cuts a cool figure as he engages with fans at the opening of his academy in Singapore at St. Patrick’s School on East Coast Road Photo: Connected to India

One of the biggest icons of international cricket was present himself to engage with a group of over 500 assembled at St. Patrick's School. The academy will follow a structured curriculum developed by Dhoni while popular stars of Singapore cricket, Diviya GK, Chetan Suryavanshi and Chaminda Ruwan will work with Dhoni and team to implement his curriculum.

Dhoni has one of the best records as captain of India, having won International Cricket Council (ICC) trophies in all formats of the game: World Cup in 2011, World T20 in 2007 and ICC Champions trophy in 2013. He also led India in 331 international games, the most by any captain. 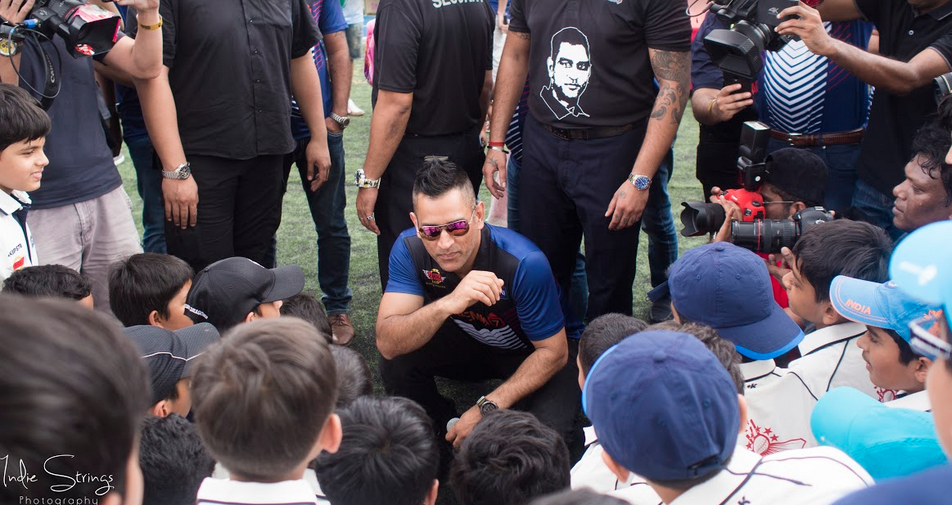 M S Dhoni heard a resounding, "Yes they do!" from young cricketers when he asked them if their parents exerted pressure on them to get good scores. "Focus on the process, take a day at a time and don't think about results." was his advice to parents and kids alike. Photo courtesy: IndieStrings

Dhoni aims to promote grassroots-level cricket development across the globe, and will work with Academia7 and Aarka Sports to establish up to 12 other academies in Asia.

"Sports should be an essential driver for the development of a child’s character. Apart from being fit, you can learn leadership and other important aspects of life via sports. Every kid should play an outdoor sport. MS Dhoni Cricket Academy is not only about producing cricket talent but our academy’s vision is to guide a kid to become a champion in life via sports,” said MS Dhoni. 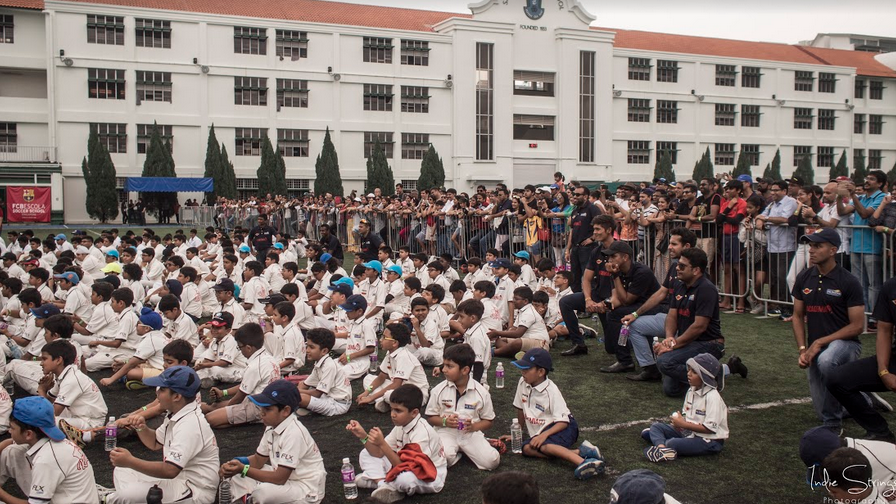 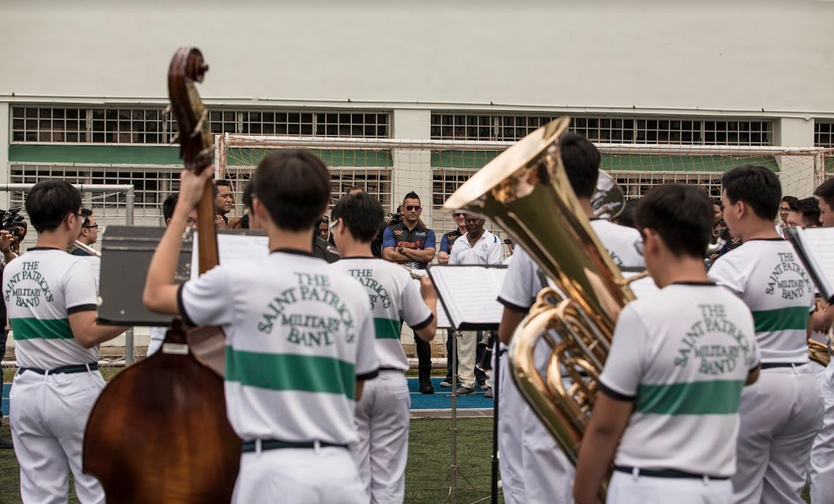 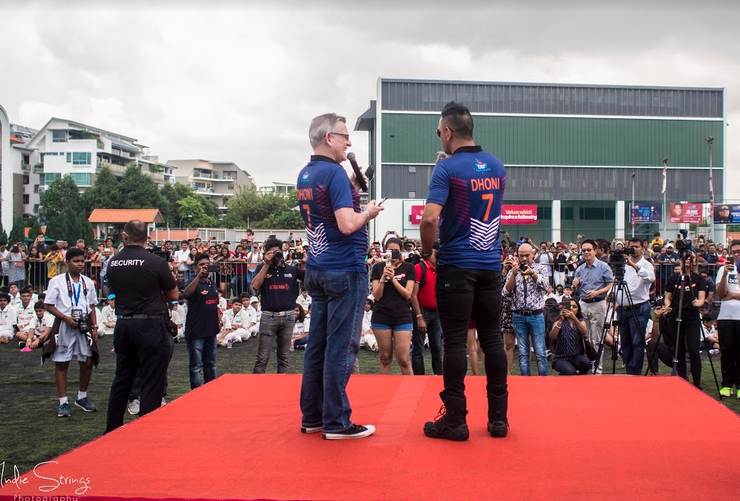