In America's dirty election, Trump, like Modi, gets the underdog advantage

There is a striking resemblance between Trump's surge and Modi's surge - a common suspicion of the wicked ways of the establishment. 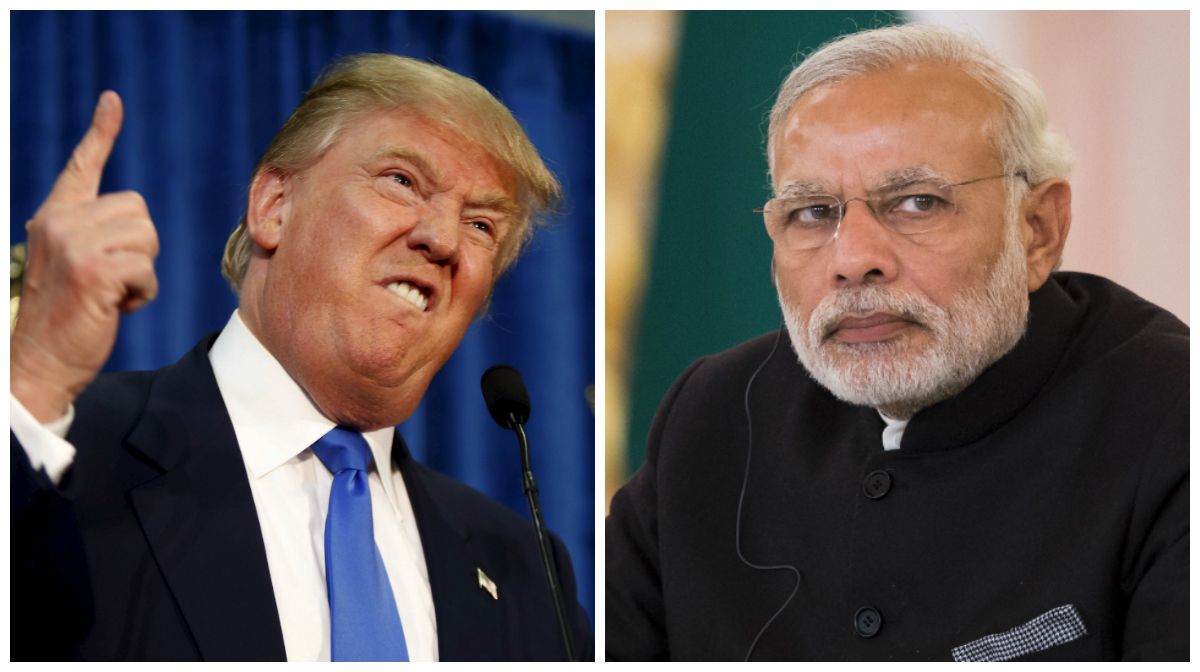 If at all Donald Trump wins, it's because the US citizens were not left with any other choice. Photo courtesy: Uber Topic

Attorney General Loretta Lynch holds a secret meeting with Bill Clinton, days before she is to decide on charging Hillary Clinton. Donna Brazille, CNN contributor, and Chairman of the Democratic National Convention emails the Presidential debate questions to Hillary campaign. Hillary receives $47.6million from seven Wall Street Hedge Funds alone, even as her campaign manager quotes 'Hillary Clinton has the toughest plan to reform Wall Street and close the carried-interest [tax] loophole that benefits Hedge Funds!' This is the Establishment - the collective of powerful US administrators and policy-makers representing the Democratic White House and its chosen men and women.

Is it then surprising that the American Heartland would choose a billionaire with his own money and hardly any generous donors/supporters to serve as Anti-Establishment? They seem ready to overlook his colourful past reeking of the sexual offence, loose talk, uncouth behaviour and tax related issues to 'Drain the Swamp', as their chant goes. The common American wants the establishment - the system established by cozy, back-scratching Ivy-League educated politicians, bureaucracy, media-persons, and corporates to be made accountable. And straight-shooting, big-mouth bully Donald Trump seems to them, perfect for this tough job!

The high-brow US media, indignant that some' deplorables' can even think of Trump as President, has been caught dumb-founded by FBI Director James Comey re-opening the E-mail investigation case against Hillary Clinton, eleven days before the election day. And then a few days before, FBI releases files on Bill Clinton's pardon of Marc Rich, a businessman indicted on 65 criminal counts that could lead to 300 years in prison if convicted!  On January 20, 2001, hours before leaving office, U.S. President Bill Clinton granted Rich a highly controversial Presidential Pardon. It was found that Rich's wife had given more than $1 million to the Democratic Party, including $100,000 to the Senate campaign of Hillary Clinton and $450,000 to the Clinton Library Foundation.

A federal investigation was instituted. Interestingly the present FBI director James Comey headed it but did not find evidence of criminal activity in Bill Clinton's pardon, just like he did not in Hillary Clinton's E-mail Investigation.

The Clinton Foundation, a Non-Profit Organization, has $354 million in assets and an income of $184 million. It has been alleged that Hillary Clinton in her official position as US Secretary of State met more people who made generous donations to her Foundation, termed as 'Pay to Play'. This has been tied to her unprecedented decision to use a private server to do even official business as Secretary of State! On being questioned, she deleted 33,000 emails. To further discourage FBI from getting their hands on the emails, she bleach-washed the server!

James Comey had cleared her last July. However, in a separate FBI investigation of Hillary-aide Huma Abedin's ex-husband Weiner sexting underage girls, some 6,50,000 emails were found on his seized laptop, with potential links to Hillary. FBI has thus not just reopened the e-mail investigation again, it has promised to tackle 'Pay to Play' investigation of Clinton Foundation on the priority basis. Hillary was the hope of millions of women. She was on the verge of making history, but her questionable decisions----both related to the private server, and 'Pay to Play' have already cast aspersions on her trustworthiness.

Cornered, Hillary is now attacking Trump on his well-loathed personality traits. As far as policy traits are concerned, Obamacare and its shooting premiums, insistence on an assimilation of about 65,000 Syrian Refugees when there are 7.9 million unemployed US citizens awaiting jobs, 1% GDP growth, the Middle-East policies and the perception of going easy on Illegal Immigrants have already made her unpopular in US heartland. Donald Trump did not even have to try!

If at all Donald Trump wins, it's because the US citizens were not left with any other choice. The case reflects the psyche of India in the 2014 elections, when Indian citizens outraged the condescending English-speaking media by bringing in an assertive Narendra Modi, then deemed untouchable due to his alleged role in Gujarat riots, to power. The Establishment---Congress Party of India had ruled most of 70 years since independence and continued to do so with a very 'silent' PM in Manmohan Singh, who looked helpless in face of innumerable scams and terrorist attacks. India wanted new beginnings. Now US Heartland is hoping for the same from an Outsider - Trump.

And then, many Americans are asking themselves a basic question that challenges the liberal order: Do I really want to live next to someone who may object to what I wear, or may resent my way of living, or may surreptitiously support faith-based terror?

These are the fears arising in wake of the refugee crisis and terrorist activities - in UK, Europe and now the US! It is ironic that the US, which brought the concept of measuring human value in terms of productivity and numbers, is being reminded by its own that humanity is governed by culture first and foremost. Perhaps we cannot live in fear at the cost of doing good by others.

Nuances of economic policies do not matter so much to the rich and famous - jobs or high health premiums do not pinch them. But it does affect common Americans. US politicians have failed to set their house in order. Citizens want their politicians to stop nosing around in overseas affairs and pay attention to their needs first. Trump is promising to do that. With huge foreign donations to Clinton Foundation, it is believed that Hillary is beholden to the donors first!  She promises to go all the way, "Stronger, Together." But do Americans believe her any longer? November 8th holds the answer. 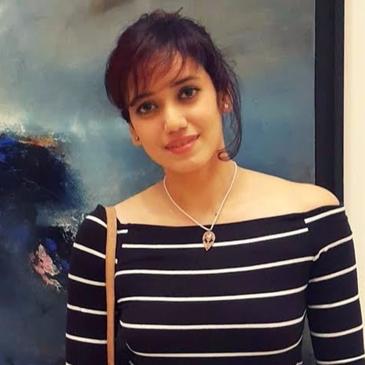 Shreya Narayan is an Indian actress, model, writer and social activist. She has appeared in the movies like 'Saheb Biwi Aur Gangster', 'Knock Out', 'Rockstar', 'Super Nani' and more. Shreya who is a multifaceted personality has also written lyrics for a song in Madhuri Dixit starrer - 'Gulab Gang'.