British bank HSBC is set to overhaul its operations by axing thousands of jobs globally. The bank is planning to get rid of 2 per cent of its workforce, which is roughly 4000 jobs, as part of a restructuring exercise to deal with global turmoil, as per their statement released on Monday. 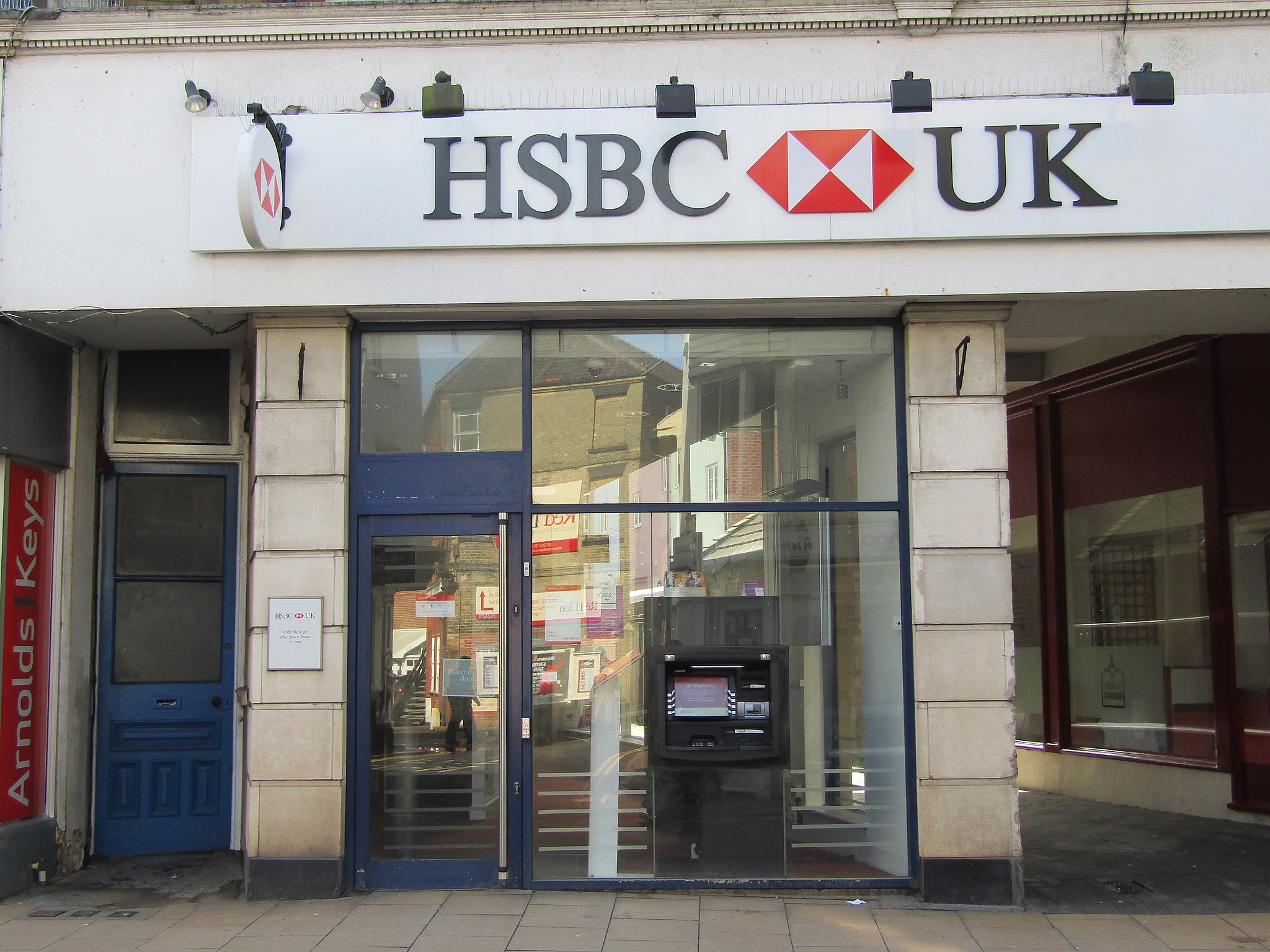 HSBC set to cut 2 per cent of its global workforce. Photo courtesy: Wikimedia

However, the bank has said that its Singapore business “remains key” to its growth. The bank, which makes more than 80 per cent of its profit in Asia, has not specified whether the job cuts would extend to its Singapore unit. 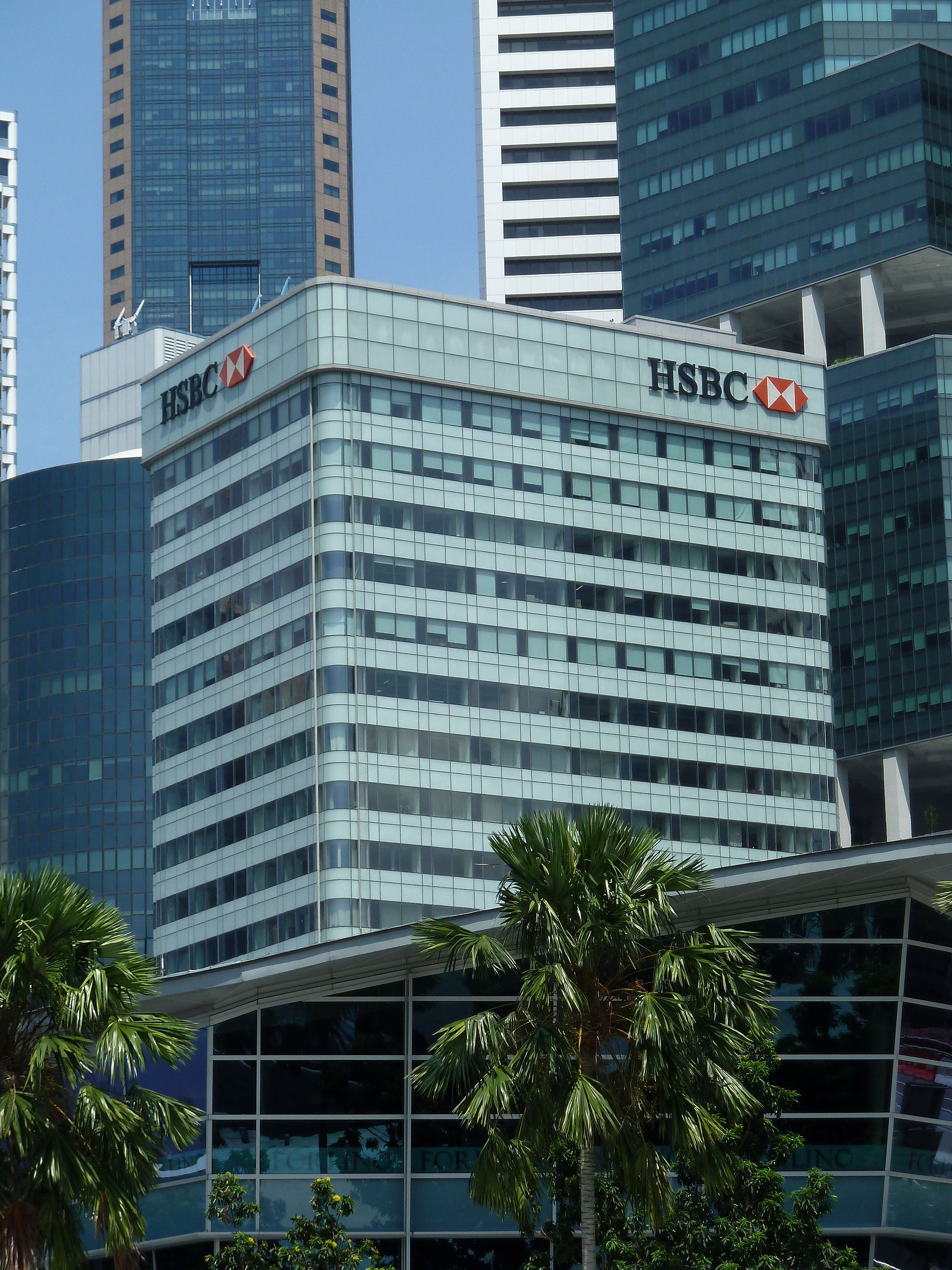 HSBC has said that Singapore remains key to its growth. Photo courtesy: Wikimedia

HSBC had 235,217 employees as of December 2018, according to its latest annual report and its jobs cuts will “target more senior ranks,'' according to chief financial officer Ewen Stevenson. The bank will pay out a total of USD 650 million to USD 700 million in severance costs.

HSBC on Monday also announced the shock exit of chief executive John Flint after just 18 months in the job. His exit reportedly comes as a result of differences of opinion with the chairman over Mr Flint’s tentative approach to cutting expenses and setting revenue targets for senior managers to boost profit growth.