As part of its strategic overhaul, Deutsche Bank will be axing 18,000 jobs globally. Entire teams will also be eliminated from its Asia-Pacific operations, according to media reports.

This is one of the biggest overhauls at an investment bank since the aftermath of the financial crisis. 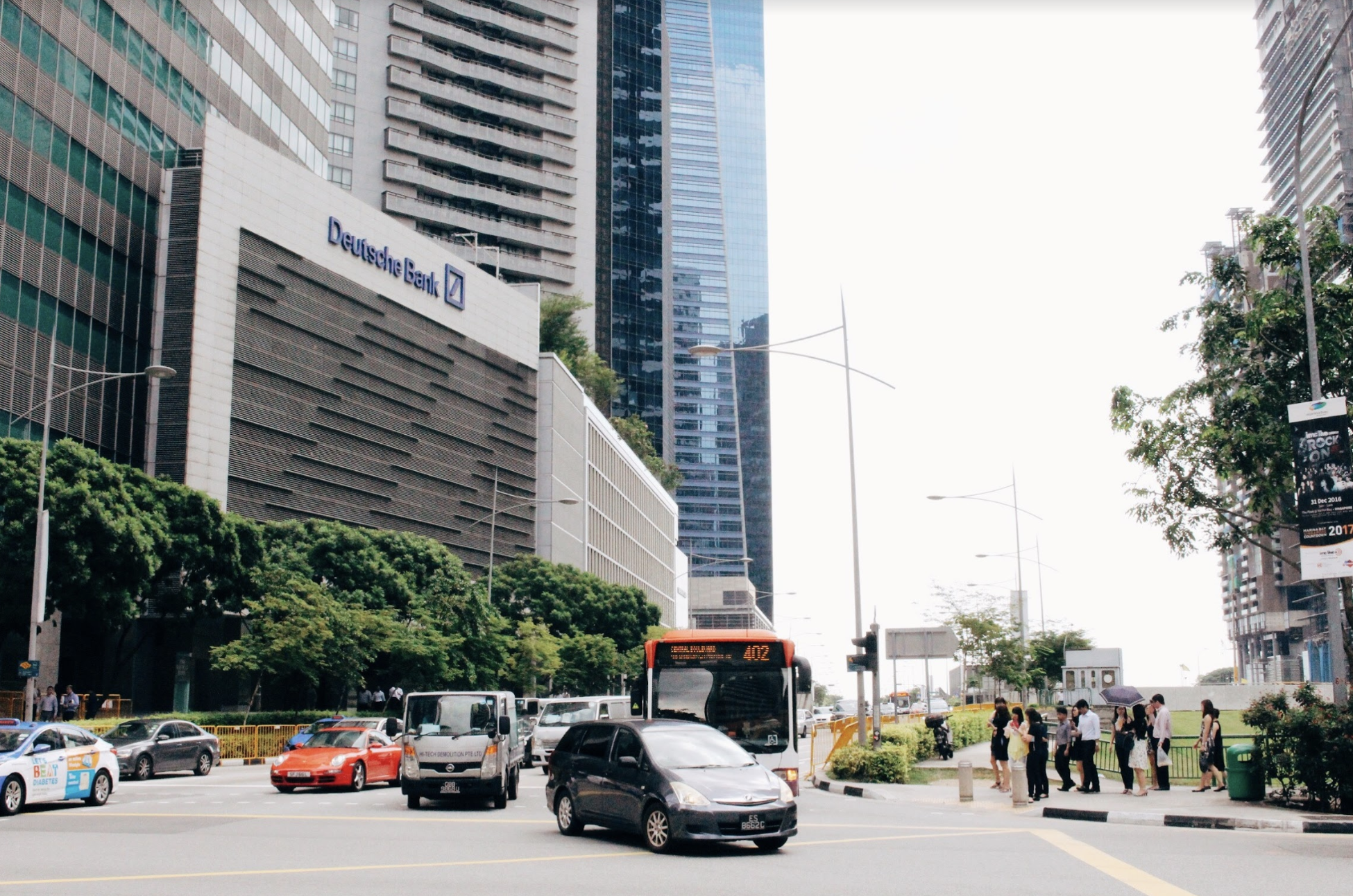 In a press statement, Deutsche Bank announced a series of measures to restructure the bank’s operations. These include the exit of its Equities Sales & Trading business, and a resizing of its Fixed Income operations.

The bank’s management intends to fund its transformation from its existing resources without requiring additional capital, the press release added. A cost reduction programme will be implemented, with the goal of reducing adjusted costs to EUR 17 billion (SGD 25.94 billion) in 2022.

For the second quarter of 2019, Deutsche Bank expects to report a loss before income taxes of approximately EUR 500 million (SGD 762 million) and a net loss of EUR 2.8 billion (SGD 4.27 billion). The bank intends to release its second quarter results on July 24, 2019.