Months after the first female Indian President-elect of Oxford University Student’s Union Rashmi Samant was vilified and forced to resign from her post, an internal investigation by the university has cleared her. 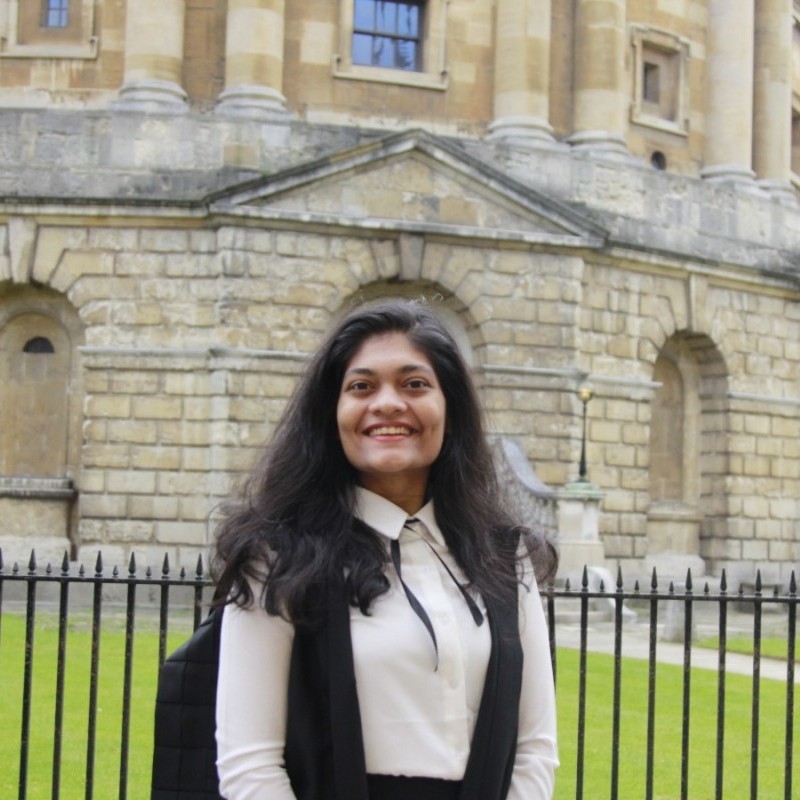 Srinivasan further stated that unfortunately Indian students and citizens are seen as easy targets to take rough shots at because of their good behaviour and contribution to the societies. Photo courtesy: Linkedin

Samant's lawyer, Adithya Srinivasan, tweeted that Oxford University has concluded its investigation into the case of alleged bullying faced by his client, and confirmed that she was indeed a victim of bullying and vilification.

A resident of Udupi, Karnataka, Samant, 22, was elected as the first female Indian OUSU president in February. However, she was labeled as anti-semitic, racist, and transphobic over some of her old social media posts and was forced to step down from the position.

Srinivasan also confirmed Rashmi Samant and was a victim of a targeted attack, certain posts from many years in the past were weaponised to undertake a targeted campaign against her.

"She was a victim of a very vicious and violent attack and that was captivated a lot of people's attention," he added.

Srinivasan further stated that unfortunately Indian students and citizens are seen as easy targets to take rough shots at because of their good behaviour and contribution to the societies.

Rashmi Samant was attacked and cyberbullied by religious propagandists after becoming the first female Indian president-elect of Oxford University Student’s Union on February 11. She was forced to resign within days after being targeted over her views against British colonisation, which was expressed in some of her old posts.

In a coordinated attack, her old social media posts were dredged up, accusing her of being racist, anti-semitic, Islamophobic and transphobic. Besides this, Rashmi was also targeted for being a Hindu, with one of the faculty members in Oxford - Dr Abhijit Sarkar dragging Rashmi’s parents into the controversy.

Following the controversy, netizens from across the world demanded the dismissal of the Hinduphobic faculty member and the matter was also raised by External Affairs Minister S Jaishankar in the Upper House of Parliament.