Higher COVID-19 case spikes in India last week than US, Brazil: WHO

For the past seven days, India's single-day count of Covid-19 cases has been more than that of the US and Brazil, the two worst-hit nations in terms of infections, according to an analysis of WHO data. 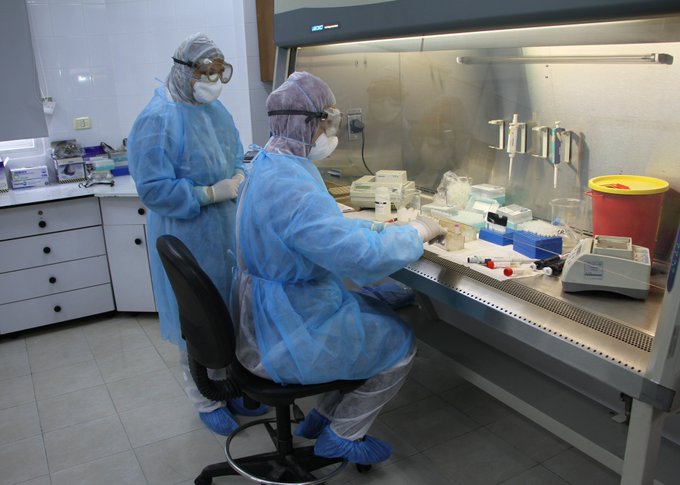 As far as testing is concerned, India's tests per million for detection of Covid-19 stands at 18,300 while the US and Brazil is testing at 1,99,803 and 62,200 per million population respectively, Photo courtesy: Twitter/@ians_india

India, which has seen a spike in COVID-19 cases over the past month leading to it becoming the third worst-hit nation in terms of infections, has also accounted for over 23 per cent of the cases and more than 15 per cent of the deaths reported worldwide between August 4-10, data from the World Health Organisation (WHO) shows.

India's Covid-19 cases have jumped from one million to 2.2 million in 24 days. However, recoveries have also surged rapidly to over 1.58 million, pushing the recovery rate to nearly 70 per cent, while the Covid-19 case fatality rate has dropped below 2 per cent and was recorded at 1.99 per cent as on date, according to Indian health ministry data.

As far as testing is concerned, India's tests per million for detection of Covid-19 stands at 18,300 while the US and Brazil is testing at 1,99,803 and 62,200 per million population respectively, according to the Worldometer.