The National University of Singapore (NUS) and Nanyang Technology University (NTU) ranked second and third respectively in Asia in the US News & World Report's 2022 edition of the Best Global Universities rankings. 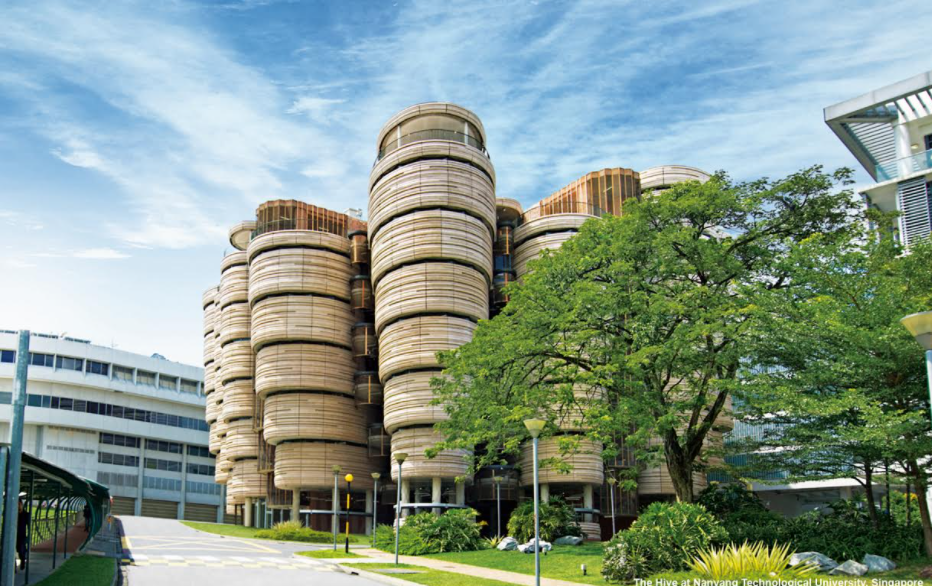 NTU ranked among the global top 10 for 11 subject areas, including 4 subjects at No 1. Photo courtesy: NTU

The new edition evaluated more than 1,700 schools in the overall ranking – up from nearly 1,500 last year – on academic research and reputation.

The 2022 edition includes universities from more than 90 countries. The Indian Institute of Science in Bengaluru was the top Indian varsity on the list, followed by Delhi University.

Robert Morse, chief data strategist at US News, said "The Best Global Universities feature an overall ranking of more than 1,700 universities, as well as subject rankings of additional 255 universities, for a total of 2,005 schools, providing even more information for prospective students interested in schools where research is a top priority."

Among the countries with ranked global universities in the overall ranking, the US had by far the most, with 271 schools on the list – 16 more than last year. China had the second-highest number of schools at 253.