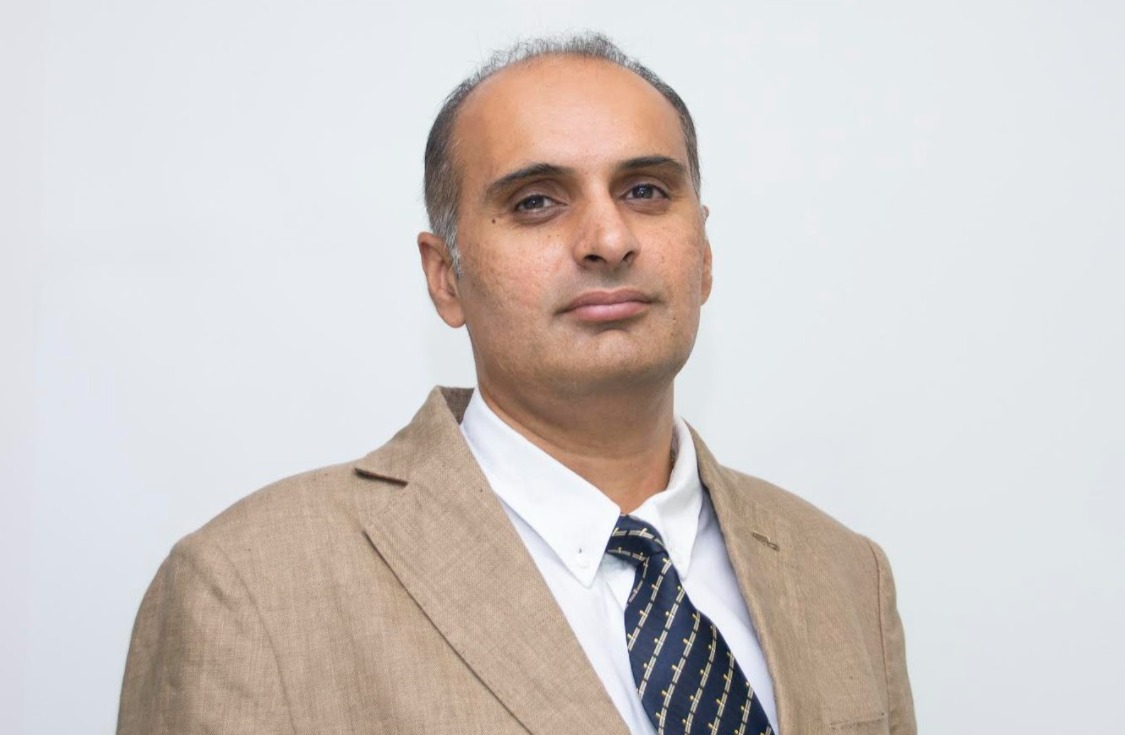 Sevea stated that it will be important for ISAS to be able to anticipate emerging trends. Photo courtesy: ISAS

He took charge as the director of the Institute of South Asian Studies (ISAS) at National University of Singapore (NUS) on January 1 from Professor C Raja Mohan, who held ISAS directorship over the past four years.

In an exclusive interview, Professor Sevea told Connected to India that the primary mission of ISAS is to promote an understanding of South Asia through research and to communicate knowledge and insights about it to policy makers, the business community, academia, and civil society, in Singapore and beyond.

"I look forward to helping to develop ISAS’ global profile and fostering more institutional linkages. It is important for ISAS to expand collaborations with international research institutes, universities, policy makers, and civil society organisations. In this regard, one immediate target is to establish ISAS as an important hub for research on South Asia in Southeast Asia," he said.

Adding that South Asia and the world are changing in important ways, Sevea stated that it will be important for ISAS to be able to anticipate emerging trends, produce timely reviews of key developments and provide objective and well researched perspectives.

"In the coming years we will be attuned to researching on areas like tracking the digitisation of economies in South Asia; analysing ongoing technological revolutions including the realm of space technology; reviewing the evolving landscape of multilateral and minilateral institutions; studying issues related to sustainability and climate change; and tracing South Asia’s engagement with Southeast Asia within the terrain of wider global shifts," he added. 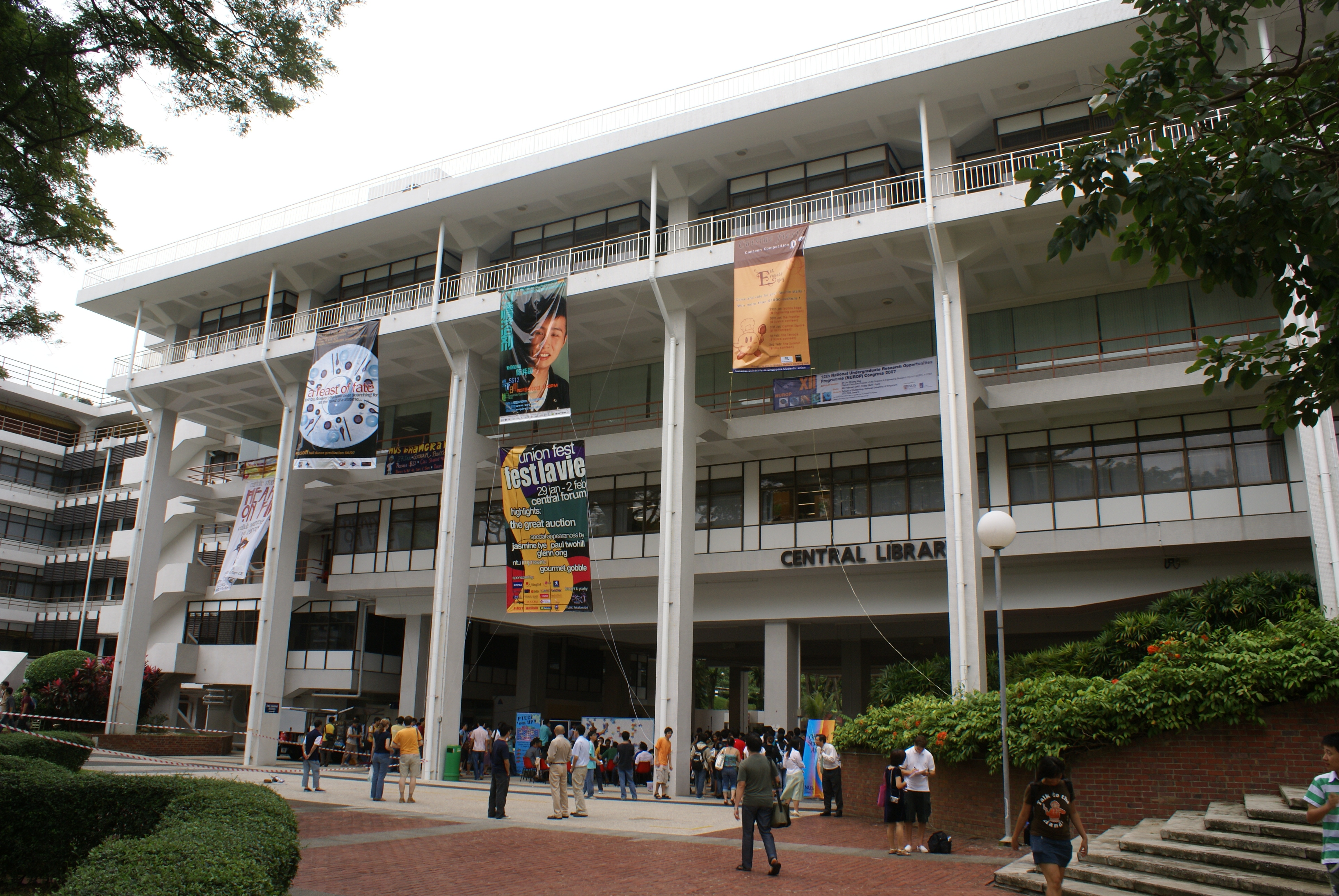 The Institute of South Asian Studies (ISAS) was established in July 2004 as an autonomous research institute at the National University of Singapore (NUS). Photo courtesy: Wikimedia

Born in Singapore after his grandparents had migrated from Punjab in India, Sevea grew up in a Sikh household with a rich multicultural tradition. His paternal grandfather named him after the famous Urdu poet Muhammad Iqbal, he said, adding that he grew up exposed to the diversity and socio-cultural traditions of South Asia society and learnt to speak Punjabi, Hindi, and Urdu and read Gurmukhi and Urdu.

"I grew up in a factory as my grandparents were ‘jagas’ or watchmen. Every evening, the jagas – most of them in the area I grew up in were Punjabis - from the surrounding factories would gather on their charpais and discuss politics and other issues occurring in India. This definitely provided an early interest. I have also spent much time in India both for personal and research reasons," Sevea told Connected to India.

He has held academic appointments at leading institutions globally and is the author of several publications. Before joining ISAS, he was an Associate Professor with the Department of History at the University of North Carolina-Chapel Hill where he was a faculty member from 2012 to 2021.

He is the current Vice-President of the American Institute of Pakistan Studies.

Highlighting the current geopolitical situation in Southeast Asia, Professor Sevea stated that the states in the region are poised to encounter a series of evolving geopolitical, economic, environmental, socio-political and multilateral opportunities and challenges in the near future and are changing in important ways.

On the political front, there are a number of important elections that will take place in 2022 and 2023, including the Uttar Pradesh polls in early 2022 and national elections in Pakistan in 2023, which will impact socio-political and economic models, he stated.

Sevea said that there is no doubt that the COVID-19 pandemic has affected South Asian economies, like it has economies globally.

"There is, of course, the issue of supply chains and their resilience. The COVID-19 pandemic brought attention to the need for states to secure and diversify supply chains. This will have implications upon inter-state trade and geopolitical agreements. The issue of supply chain resilience also relates to wider discussions within countries like India over self-reliance in the manufacturing sector. In the wider international realm, it is worth keeping an eye on the evolving landscape of bilateral, minilateral and multilateral agreements involving South Asian states," he stated.

He also said that the recent resurgence of the Quadrilateral Security Dialogue may have implications upon security arrangements, economic relations, supply chains, and global infrastructure development in the Indo-Pacific region and elsewhere.

"China’s pursuance of what it defines as its 'national interests' and geopolitical realignments in the Middle East will no doubt have implications upon South Asia. It is worth noting that India and China will be competing not just over territorial claims but also in the realm of emerging technologies – this will include the realm of space technology," he sad, signing off.