The 18th India-UK Manufacturing Summit drew to a successful conclusion on July 18, 2017 at the Houses of Parliament in Westminster, London. The British South India Council of Commerce (BSICC) partnered with Europe India Centre for Business and Industry (EICBI) and UK Karnataka Business Chamber to organise the event.

Very pleased to host and welcome the @BSICC_ to Parliament for their manufacturing summit pic.twitter.com/OYlbpIZEUR

Various discussions during the summit were aimed to establish an understanding of major challenges and opportunities in manufacturing sector for companies in India. 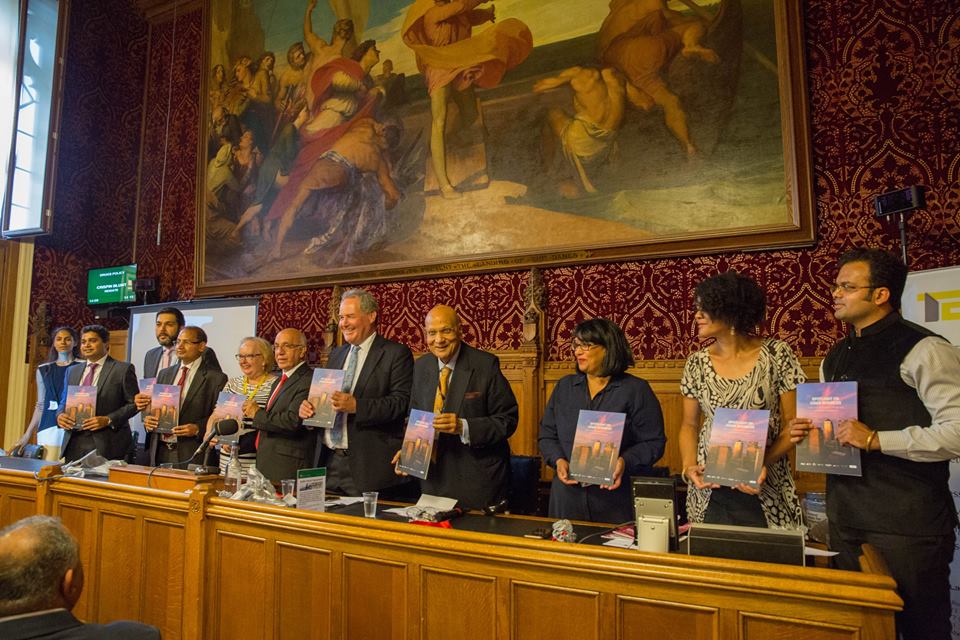 “I thought the afternoon was a great way to network with businesses in our sector. The delegates were all from a similar industry meaning networking was really useful. I've taken away some thoughts on India which I can feedback to those members who are interested in this growing overseas market,” said James Fudge, Head of Events, Manufacturing Technologies Association (MTA).

This panel discussion focussed on the lessons which India can learn from the success and failures of the British Manufacturing sector. 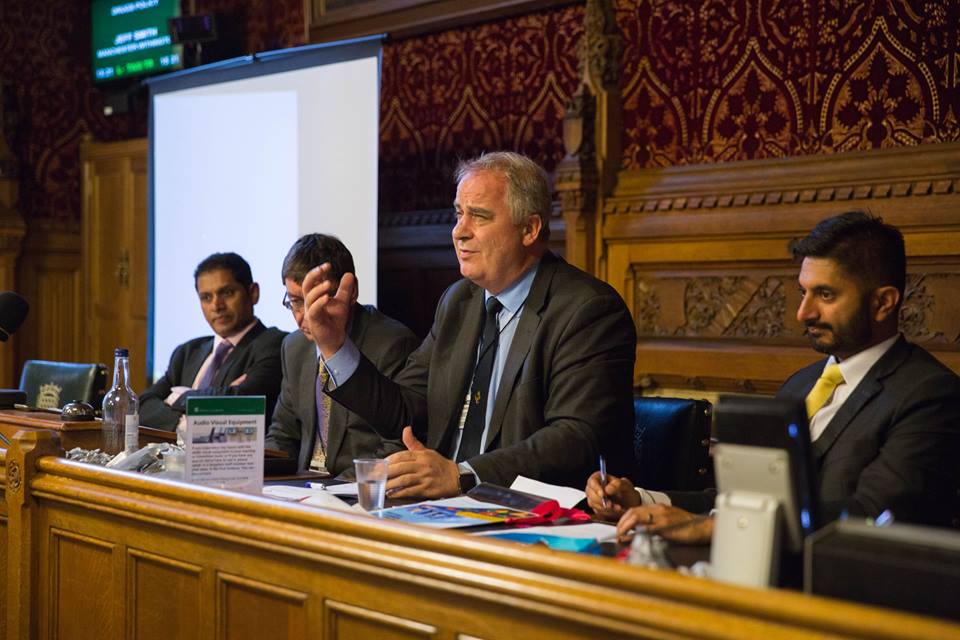 Panel discussion in progress at the summit. Photo Courtesy: EICBI

Other discussions focussed on sustainable manufacturing and how it can be carried out by reducing negative environmental impacts while conserving energy and natural resources and effect of international manufacturing collaboration in India which looked at the risks which companies face as a result of pursuing international collaboration and how to mitigate that risk.

Following this session, Dr Paresh Rughani, International motivational speaker and executive corporate trainer, moderated a motivational session which encouraged all the delegates to introduce themselves and their work and what they intend to get out of the summit.

Manufacturing has emerged as one of the high growth sectors in India. Prime Minister of India, Narendra Modi, had launched the ‘Make in India’ program to place India on the world map as a manufacturing hub and give global recognition to the Indian economy. India is expected to become the fifth largest manufacturing country in the world by the end of 2020.

The Government of India has set an ambitious target of increasing the contribution of manufacturing output to 25 per cent of Gross Domestic Product (GDP) by 2025, from 16 per cent currently. It has the potential to touch USD1 trillion by 2025 and create up to 90 million domestic jobs by 2025.

“There were some really insightful case studies which are always great to hear and add real value. For us it was a great opportunity to meet other UK businesses and businesses from Southern India; this is really positive for forging and continuing to build strong relationships and links between the UK and India,” Sarah Butcher, Membership Manager/ExportSurrey - Surrey Chambers of Commerce, said after the event.