The Global Organisation of People of Indian Origin (GOPIO) together with the New York Consul-General of India, announced the US launch of GOPIO’s International Chamber of Commerce (GICC) at the Indian Consulate in New York on April 28.

Prakash Shah, co-chair of GICC, kicking off the event, said, “GOPIO has tapped into a long-felt need for an international networking organisation for the business people of Indian origin.” After the GICC was launched in Mumbai in January, there were requests from around the world to open GICC chapters in all the major cities, Shah said.

“GICC aims to bring together the business people of the Indian diaspora, providing them with the networking opportunity on a common worldwide platform,” Shah emphasised. 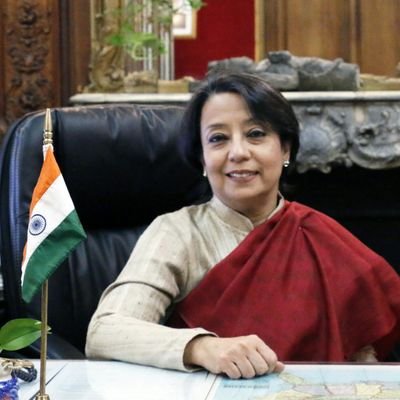 The GICC was inaugurated earlier at India’s business capital in Mumbai on January 10 by the Governor of Maharashtra and Tamil Nadu Vidyasagar Rao.

Consul-General of India Riva Ganguly Das welcomed the attendees noting, “GOPIO is the only organisation that truly represents the interests of the worldwide 30 million Indian diasporas.” She called the latest initiative “most timely and very much needed at this time.”

HR Shah, chairman of TV Asia, who received a Padma Shri award this year, is chair of GOPIO’s Board of Advisors. In his speech, he quoted statistics on diaspora businesses and explained why GICC was a much-needed organisation.

The State Bank of India’s new US Country Head Ashwini Tewari, extended full support to GOPIO, and said the SBI sees great opportunity ahead to work with Indian-owned businesses. 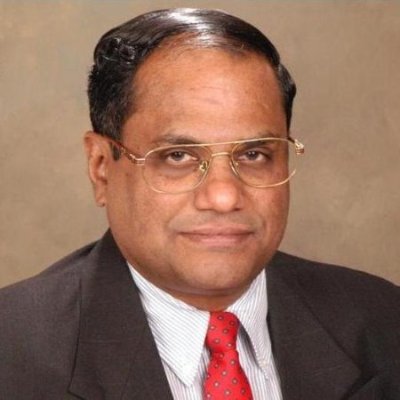 Dr Thomas Abraham, Chairman of GOPIO International presented the details of GICC including its genesis. “The Biennial Convention in 2016 held in New York became a cornerstone for GOPIO to be more involved in business, technology, investment and philanthropic activities to mobilise diaspora resources for the common good,” Abraham said.

According to a press release from GOPIO, there are more than three million businesses owned by people of Indian origin around the world. Becoming a Sponsor Member or Life Member of GICC it said, would be a great opportunity. The new chamber plans to set up chapters in neighbourhoods with a large number of Indian-owned businesses and services, and hopes to launch chapters in small towns, cities, counties, states/provinces and countries, GOPIO said.