The Global Organisation of People of Indian Origin (GOPIO), together with the New York Consulate-General of India, will launch the US chapter of GOPIO’s International Chamber of Commerce (GICC) at the Consulate premises on April 28. The GICC was inaugurated on Jan 10 in Mumbai by Governor of Maharashtra and Tamil Nadu Vidyasagar Rao. 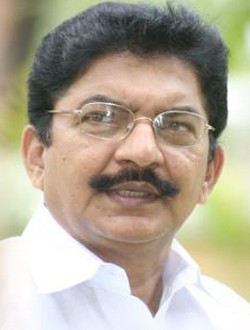 Consul-General Riva Ganguly Das, chief guest, and GOPIO’s elected officials as well as prominent members of the community will engage and participate in this inaugural event at the Consulate Ballroom, a GOPIO press release said.

The Indian Diaspora, 30 million strong and well established over many decades, has also established over 3 million businesses overseas, GOPIO says. GICC aims to bring these diverse businesses spread throughout the world together onto one platform. The chamber, through its networking and educational efforts and by eventually establishing chapters in various countries and many key cities throughout the world, will encourage these businesses to harness their energies towards mutual advancement and benefit. 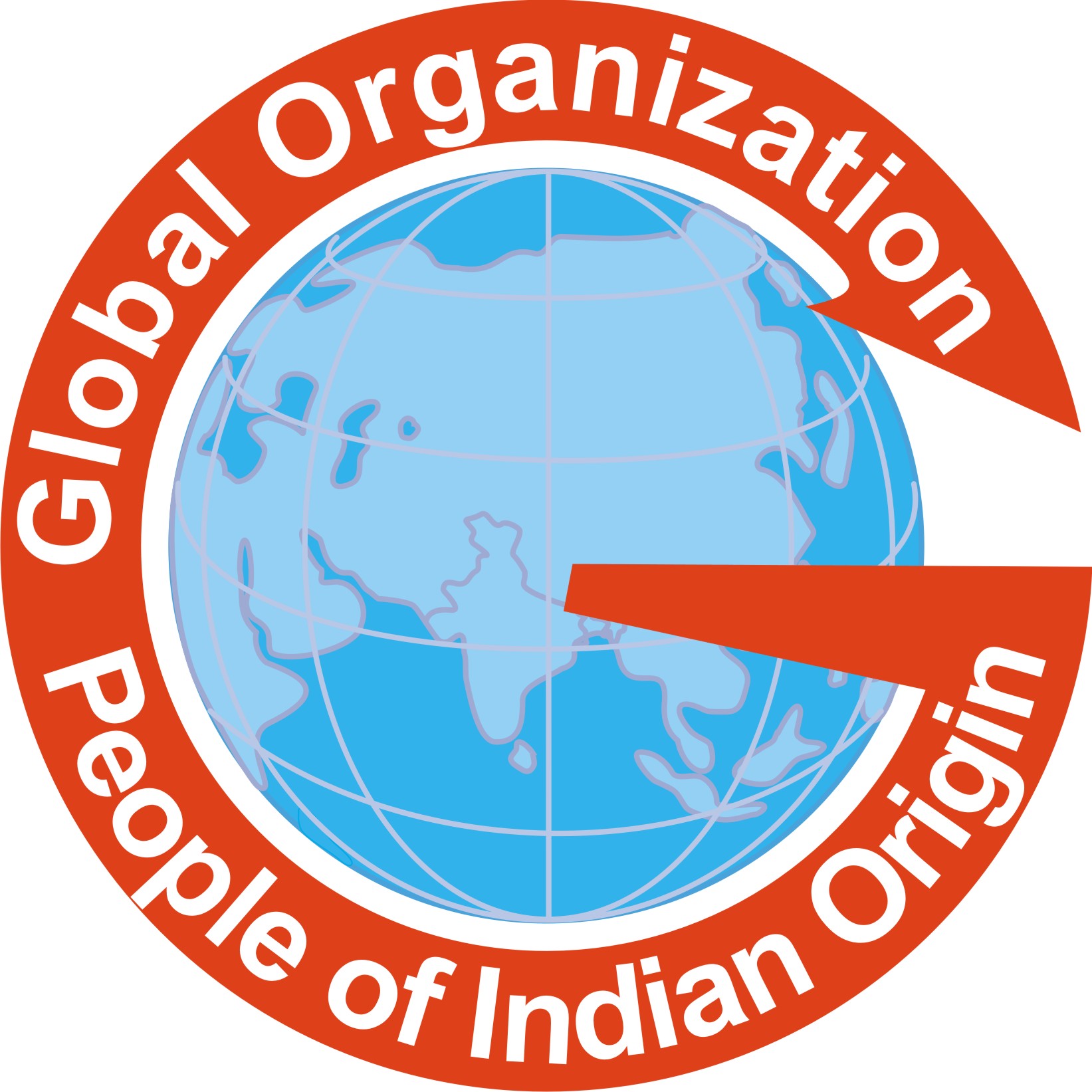 At the Mumbai GICC launch, Governor Rao expressed confidence that GICC will play a big role in the future of India and in connecting businesses in India with diaspora businesses. “Success of Overseas Indians are due to their hard work and determination and you are making significant contribution to your adopted countries and at the same time contributing to India,” he told the GOPIO delegates.

Founded in 1989, GOPIO, currently headquartered in New York, has 70 chapters in 30 countries around the world.