The Global Organisation of People of Indian Origin (GOPIO) Connecticut chapter is scheduled to honour five outstanding achievers of the Indian-American community in Connecticut. 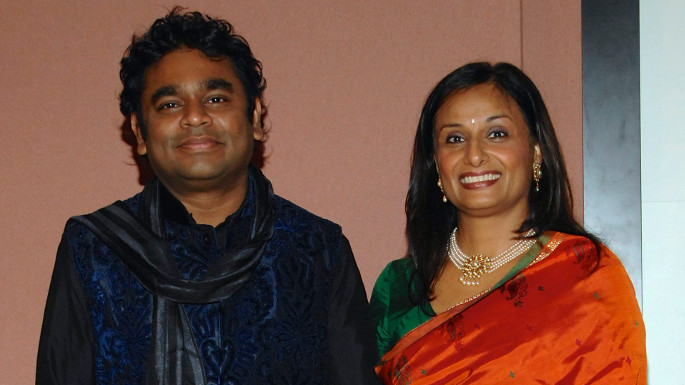 Ila Paliwal, a classically trained Indian vocalist, songwriter and producer based in New York, is being honoured for the performing arts.

Nambudiri, the chair of the Department of Psychiatry at Stamford Hospital and clinical assistant professor of psychiatry at Weill Cornell Medical College, is being honoured for medicine and healthcare.

Dr Rupendra Paliwal, provost and vice president for academic affairs at Sacred Heart University, is being honoured for education. 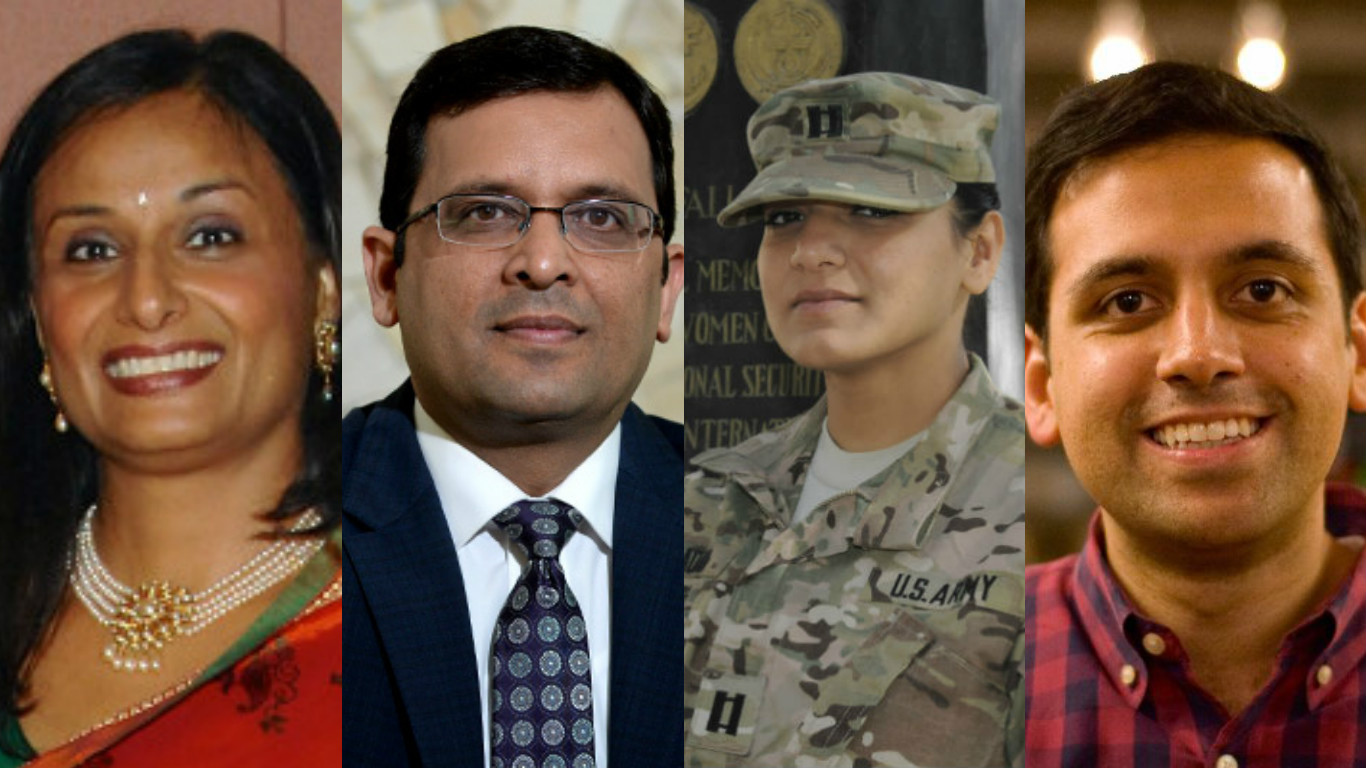 Ladani, a 20-year veteran of the Connecticut Army National Guard who served deployments to Iraq, Afghanistan, Germany and Bahrain, is being honoured for her service to the nation.

Banta, a Harvard University graduate, angel investor and co-founder of startup B12, who also cracked the New Venture 30 Under 30 Forbes list in 2015, is receiving the President's Award for young professional achiever.

The achievers, who also provide service to the community or the society at large, will be honoured at the GOPIO Connecticut's annual awards banquet July 8 in Stamford, Connecticut.