Google, Facebook, Microsoft join lawsuit against rule barring international students from staying in the US 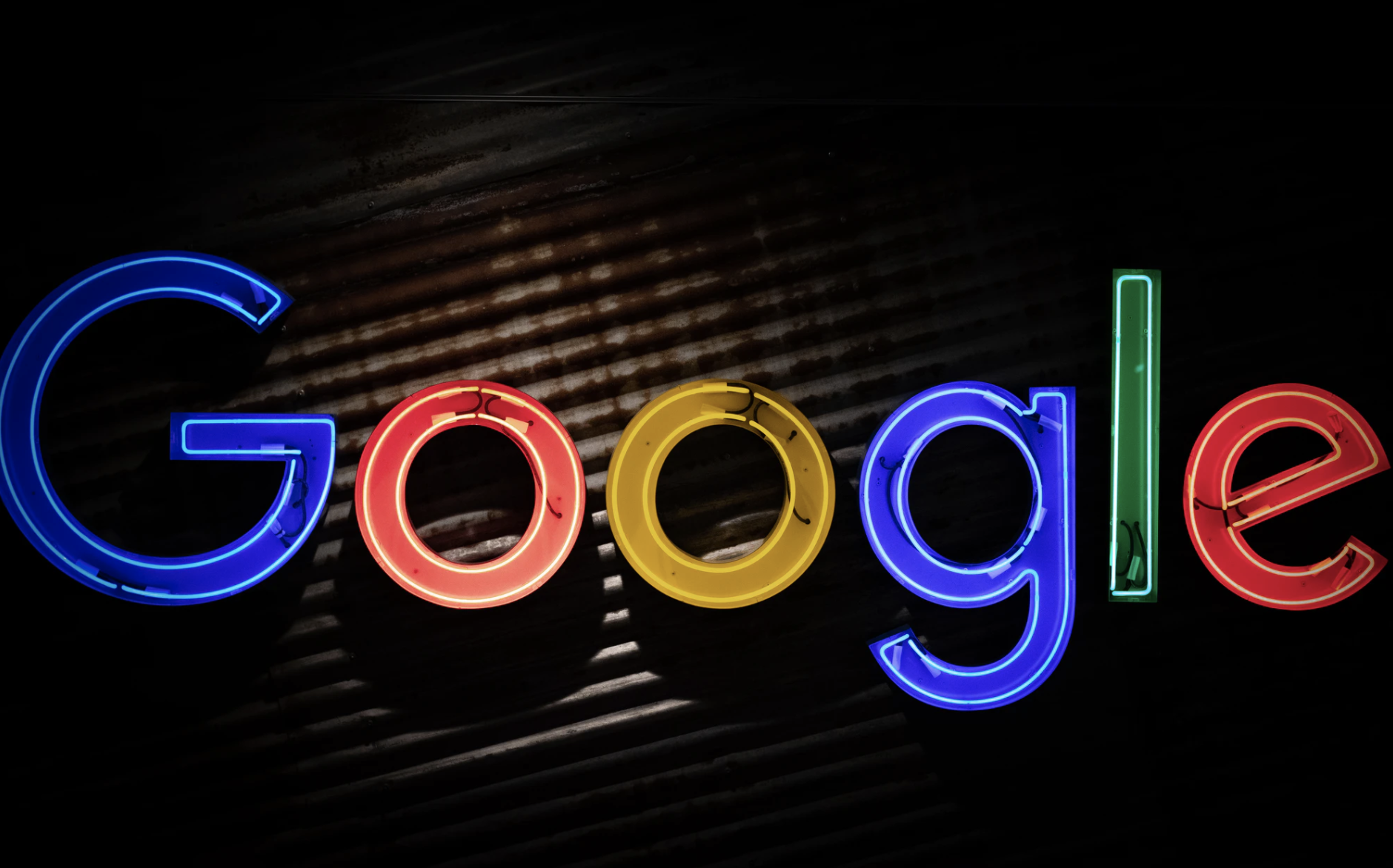 Top American technology companies like Google, Facebook and Microsoft have joined a lawsuit filed by the Harvard University and the Massachusetts Institute of Technology (MIT) against the Immigration and Customs Enforcement's (ICE) rule that bars international students from staying in the United States unless they attend at least one in-person course.

The lawsuit seeks a temporary restraining order and a preliminary injunction, as these companies as well as the US Chamber of Commerce and other IT advocacy groups, have asserted that the directive will disrupt their recruiting plans.

The US will "nonsensically be sending...these graduates away to work for our global competitors and compete against us...instead of capitalising on the investment in their education here in the US", these companies said.

The CPT programme permits "alternative work/study, internship, cooperative education or other type of required internship or practicum offered by sponsoring employers through cooperative agreements with a student’s school".

The OPT programme allows up to one year of temporary employment that is directly related to an international student’s major area of study, which can occur either before the student graduates and/or after his studies are complete.

"International students are an important source of employees for US businesses while they are students and after they graduate. Finally, they become valuable employees and customers of US businesses whether they remain in the United States or return to their home countries," the companies said.

The Trump Admin’s pointless decision to remove and bar foreign students taking online courses during the pandemic tarnishes America’s reputation as a haven for international scholars and puts students’ health at risk. https://t.co/1tITMG8Otw

International students contribute substantially to the US economy when they reside in the United States, the lawsuit said, adding that the departure of these students threatens the ability of US educational institutions to sustain critical mass - which they need in order to maintain their standards of excellence, to train the American students who will make up the talent pool available to amici and other US companies in the future, and to perform the research that keeps US businesses on the cutting edge of innovation.

According to the IT companies, international students residing in the US make a substantial contribution to the country's GDP and have a particularly significant impact in towns and cities where colleges and universities are located.

They added that reducing the number of international students residing in the United States by half or more - even for a single school year - will hurt the economy, amplifying the adverse economic effects of the ongoing pandemic as international students contribute billions of dollars to the US economy each year.

As many as 17 states and the District of Columbia filed a lawsuit on Monday against the new temporary visa policy for international students announced by the Trump administration.

Its threat to deport international students is yet another attempt by President Trump to use the pandemic to further his anti-immigrant agenda.

Proud to stand in solidarity with @hgsuuaw and demand a reversal of this illegal rule. pic.twitter.com/gXEY5rVRwy

The lawsuit, filed in the US District Court in Massachusetts against the Department of Homeland Security (DHS) and US Immigration and Customs Enforcement (ICE), challenges what the 18 attorneys general call the federal government's "cruel, abrupt, and unlawful action to expel international students amidst the pandemic that has wrought death and disruption across the United States".

The lawsuit seeks an injunction to stop the entire rule from going into effect.

Trump's xenophobic efforts to strip visas from international students whose universities have moved classes online are motivated by politics, not public health. I'm grateful to @MassAGO for leading 17 states in filing suit and rejecting this cruelty. https://t.co/8TEbEk2mRQ

Today, @AGWilliamTong, @GovNedLamont and I stood against the decision barring international students from staying here if their classes are entirely online during the fall semester. It’s a policy driven by hostility toward immigrants and not based in science. pic.twitter.com/z17Ehihlkd