Google is celebrating its 23rd birthday today with a special animated doodle on its homepage. 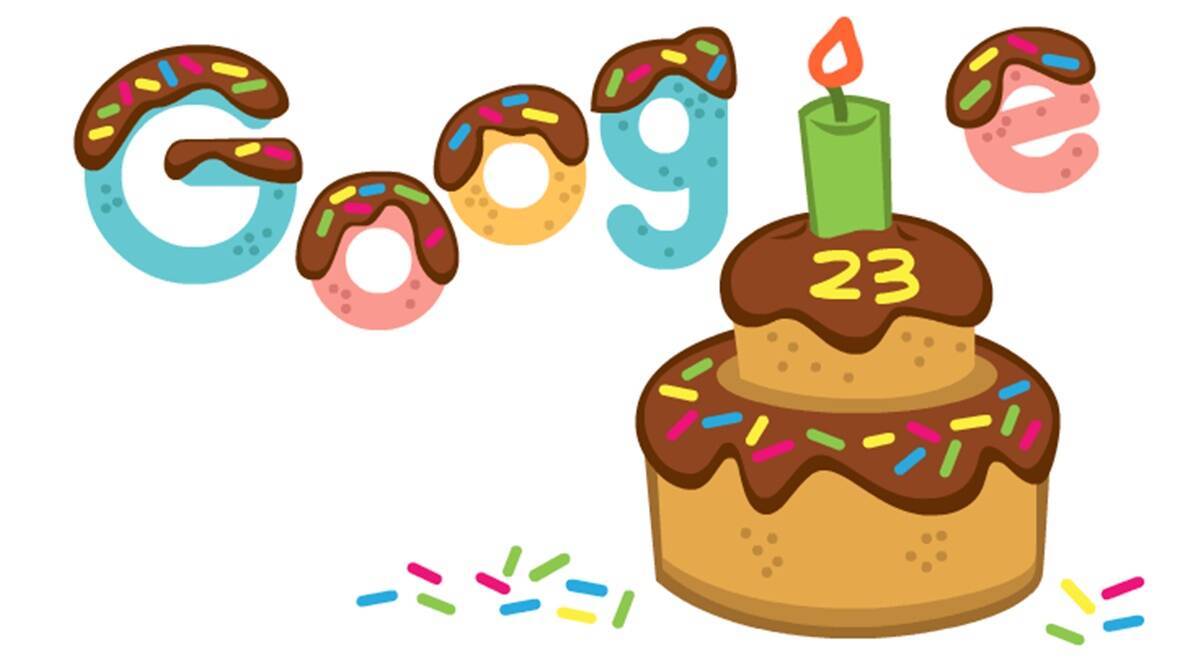 The animated doodle features a cake with “23” written on top of it, with a birthday candle substituting for “L” in “Google.”

Google’s foundation started in 1997, but the search engine internet company was officially established on September 27, 1998. Co-founded by Sergey Brin and Larry Page, Google is today the most widely-used search engine globally. Its current CEO is Sundar Pichai, who succeeded Page on October 24, 2015.

“Every day, there are billions of searches on Google in more than 150 languages around the globe, and while much has changed from the early days of Google, from its first server housed in a cabinet built out of toy blocks to its servers now being housed in more than 20 data centers globally, its mission of making the world’s information accessible to everyone remains the same,” Google wrote in its statement.

Brin, a graduate student at Stanford University was assigned to show Larry Page, who was considering Stanford for graduate school at the time, around campus in 1997.