Alphabet Inc's Google announced it has launched international money transfer partnerships with remittances firms Wise and Western Union Co for users of its US payments app. 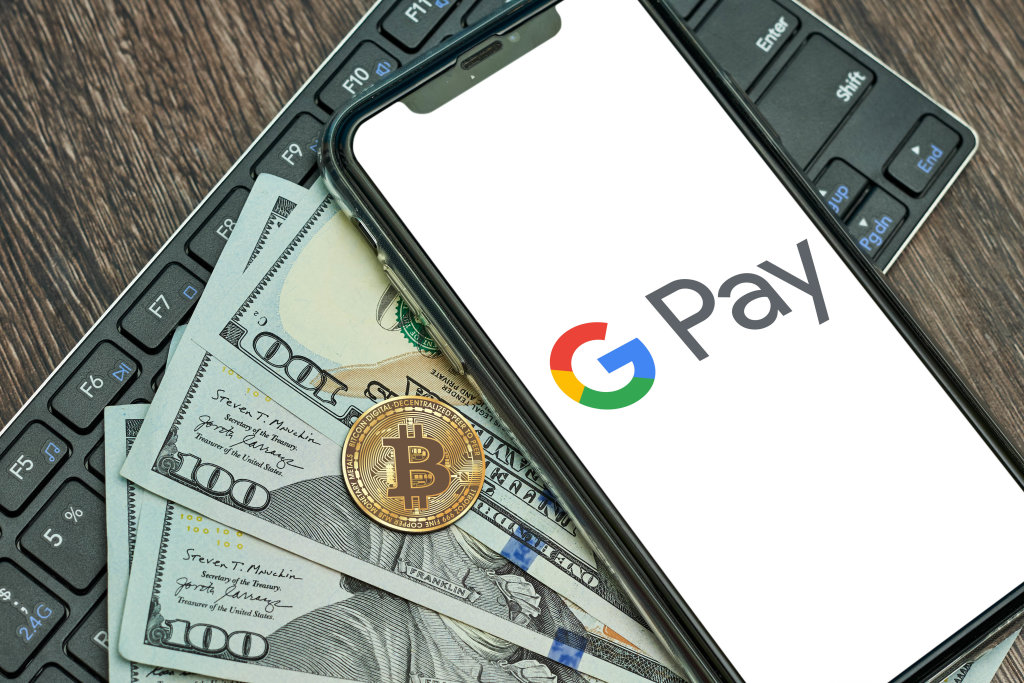 Google Pay users in the United States can now transfer money to app customers in India and Singapore, with plans to expand to the 80 countries available via Wise, and 200 via Western Union by the end of the year.

Google's foray in the USD 470 billion remittance market marks a further step by the technology company to expand its financial services, ramping up competition in the digital payments sector, an official statement read.

London-based Wise was launched in 2011 with the aim of making international money transfers cheaper and easier, while Western Union remains a market leader in remittances, with a sprawling global network of physical locations.

Their partnership with Google Pay, which has 150 million users in 40 countries, comes as the COVID-19 pandemic has led to a boom in online payments, but an estimated drop in overall remittances flows. The money migrant workers sent home is projected to have declined 14% from 2019 due to worsening economic conditions and employment levels in migrant-hosting countries, according to the latest estimates from the World Bank.

The new remittances functionality escalates competition among technology companies and traditional finance firms over consumers' money and data, with providers looking to become a one-stop shop for their users' financial needs.