The ride-hailing market in Singapore seems to be becoming more competitive as Go-Jek launched the beta version of its app today kicking off the roll-out of its services across the city-state.

Initially, access to the app will be granted in batches to balance ride demand and service capabilities. It can be downloaded from iOS and Android app stores in Singapore from today.

Go-Jek said that the app will be made available only in limited areas in Singapore. 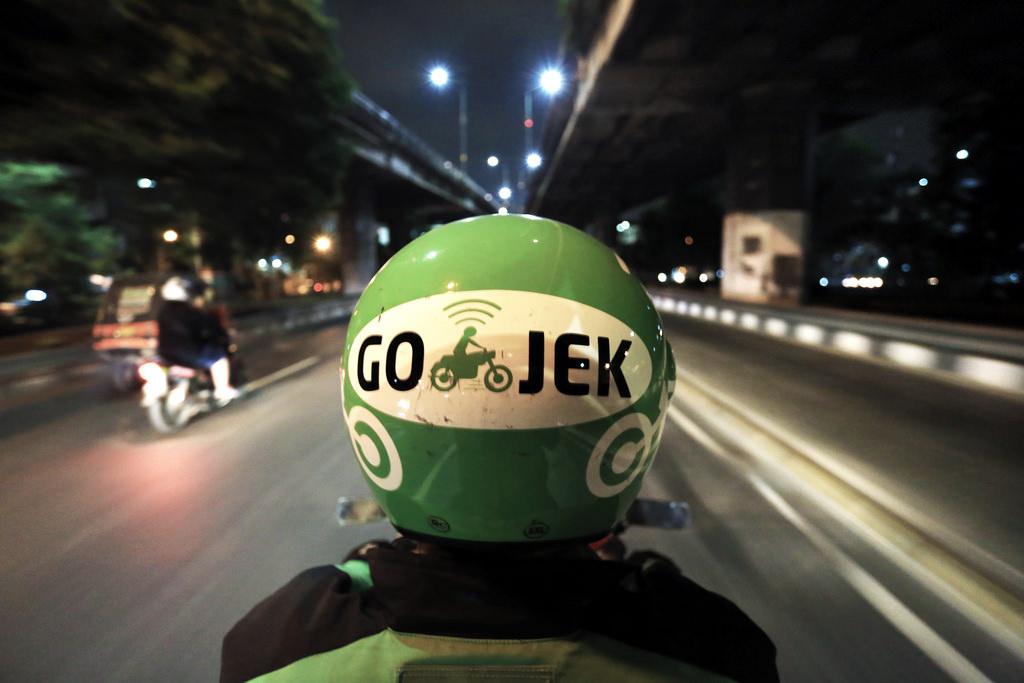 Go-Jek launched the beta version of its app in Singapore. Photo courtesy: Go-Jek

The company said the beta app marks the start of a “gradual roll-out of Go-Jek's ride-hailing services across the island as more drive-partners are onboarded over time to feed consumer demand”.

Go-Jek has also made a strategic partnership with DBS Bank. As a result, DBS and POSB customers in Singapore will be prioritised on the waitlist, and receive a SGD5 voucher credit for each of their first two rides.

Go-Jek president Andre Soelistyo said, “It is with great pride that we begin the roll-out of our services in Singapore. Consumers throughout the country have told us that they want more choice in this sector and with the launch of our beta app, their wait is coming to an end.

“We are launching in beta for now, while we fine tune our service to make sure it meets the high standards expected by Singaporeans. As such, we are asking all users, whether drivers or passengers, to provide us with ongoing feedback as we work towards creating the best possible service for the country.”

Notably, Go-Jek has raised more than USD2 billion (SGD2.74 billion) from investors since 2016, much of it from very big names—Google, Chinese tech giants Tencent and Meituan-Dianping, as well as Singapore's Temasek Holdings.

Go-Jek's entry into Singapore will bring it head to head with Grab, which is headquartered in Singapore. Grab offers services similar to Go-Jek's, such as food delivery and mobile payments. 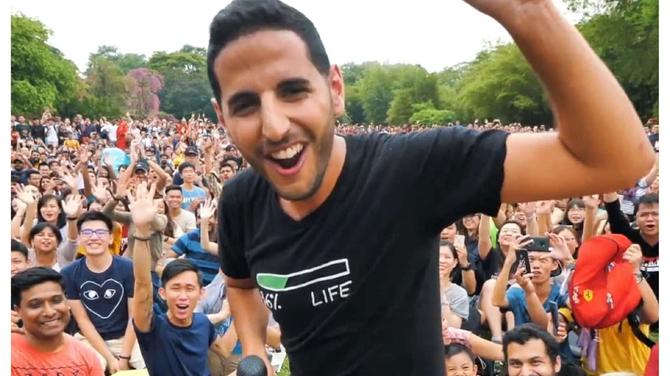 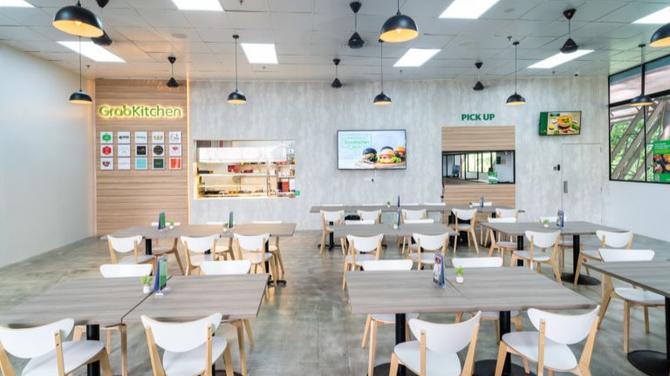 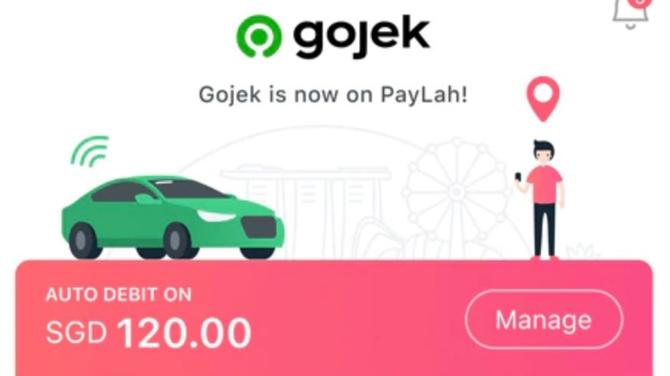 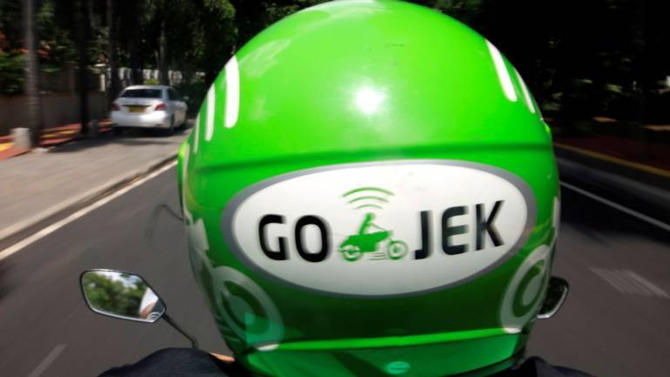 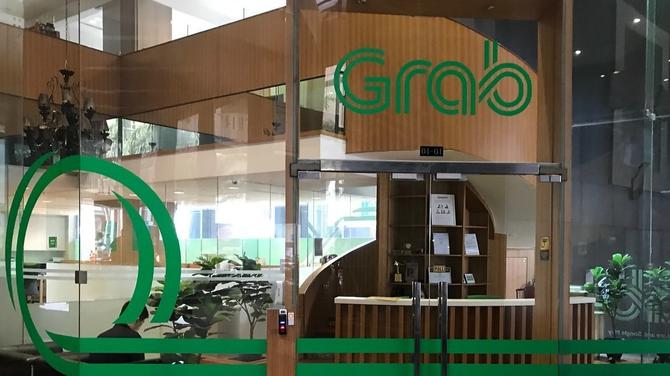