Ties between India and various countries of the world will be strengthened further in 2018 as Prime Minister Narendra Modi will be involved in a series of international engagements throughout the year. He is also expected to interact with members of Indian diaspora during his various international jaunts. 2018 is going to start on a promising note as India is going to host 10 ASEAN leaders as chief guests during the India’s Republic Day celebrations. He will also visit Singapore during June.

Narendra Modi is going to have a busy January as the Israeli PM Benjamin Netanyahu expected to visit India, followed by a possible visit by the Jordan King. Modi and the Israeli PM are expected to address the Raisina Dialogue on January 16. 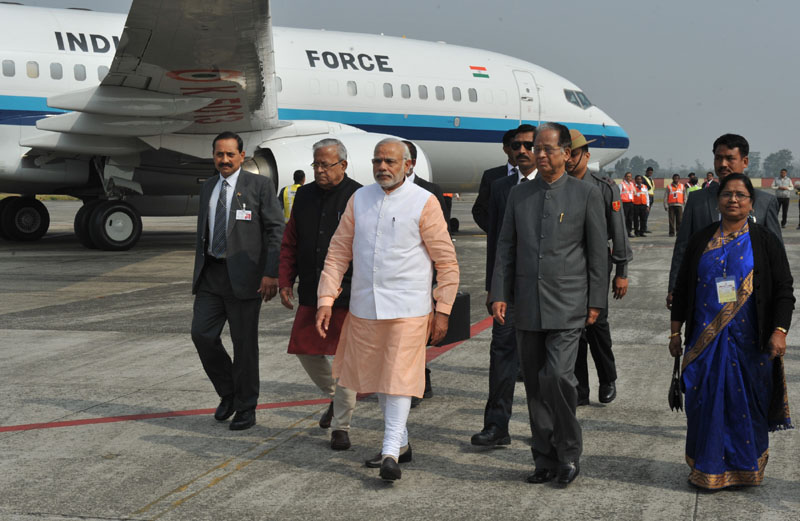 A new chapter is being written in the annals of India-ASEAN relations as this will be the first time that 10 foreign leaders will be present during India's Republic Day celebrations when the  leaders gather for a commemorative summit. This is the first time that leaders from a bloc, instead of an individual country, will be the chief guests at the Republic Day parade at the historic Rajpath, where India's military prowess and cultural heritage will be on display.

On the occasion, there will also be an ASEAN-India tableau. Artists from ASEAN nations will perform ‘Ramayana’, the epic that connects all these nations.

Modi will carry international diplomacy forward during February with his visit to the volatile Middle East region. He is expected to visit the UAE and Palestine, besides other countries in that region and host French President Emmanuel Macron and Canadian PM Justin Trudeau.

Modi is also expected to visit Nepal during February-March for the BIMSTEC Summit, provided a government in Kathmandu is in place. During April, he will also travel to London for the Commonwealth Summit for the first time.

A high profile visit of Narendra Modi to Singapore is also on the cards as he will visit the Lion City on June 1 for the Shangrila Dialogue. Singapore is currently the ASEAN chair in 2018. Modi might also travel to China for the SCO Summit.

As far as Modi’s itinerary  for the latter half of 2018 is concerned, he will attend annual summits like BRICS Summit in South Africa; the G-20 Summit in Argentina; Singapore for India-ASEAN and East Asia summits.

Japan will host Modi for their annual summit and India will host Russian President Vladimir Putin as well.