The sentences of all six former City Harvest Church (CHC) leaders have been reduced after the High Court ruled in favour of their appeal on Friday (April 7). Their time behind bars now range from seven months to three years and six months' jail, according to a report by Todayonline on April 7, 2017. 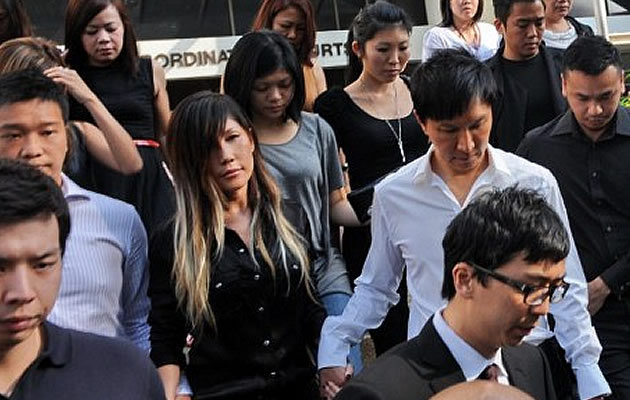 Deputy senior pastor Tan Ye Peng, 44, got three years and two months. It was reduced from 5 years and six months.

The three-judge panel includes Judge of Appeal Chao Hick Tin, Justices Woo Bih Li and Chan Seng Onn, who delivered their verdict in a packed court room on Friday. This brought the long-running trial, which started in 2013 and took 140 days, to a close. 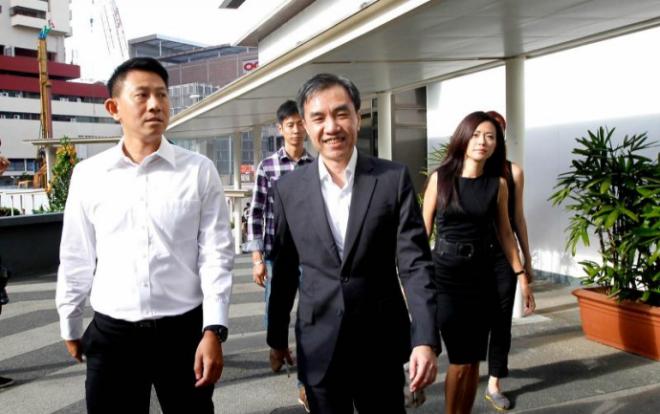 Lam, Kong, Wee and Tan Ye Peng will get two weeks’ deferment to enjoy Easter before serving their sentences. Sharon Tan’s lawyer had asked for a two month deferment because her family is moving to the US; it was approved.

Chew, on the other hand, has two weeks to consider if he wish to bring the case up to the apex court.

The six former leaders were found guilty of misappropriating S$50.6 million of church funds in October 2015. The money went into funding the Crossover Project that had attempted to use Kong’s wife, Ho Yeow Sun’s secular pop music to evangelise. They were convicted of varying counts of criminal breach of trust and falsification of accounts.

All six had appealed against their convictions and sentences in a five-day hearing last September. Prosecutors also appealed for longer sentences of five to 12 years’ jail. Kong’s defence lawyer had argued that the leaders could not have been dishonest if they had acted in the church’s best interest. After Friday’s verdict, both sides could still bring the case to the Court of Appeal through a criminal reference application, which must, among other things, relate to questions of law and public interest.

Reactions from the church and recent activities

The CHC Management Board released a statement on April 7, saying that the church was "deeply saddened" by the decision of the courts, but they "thank God for the shorter sentences."

The church also recently came under fire when Kong Hee uploaded a video of him sharing on getting the church leaders to use olive oil for anointing.

Here are some reactions from netizens on the post: