Six former City Harvest Church (CHC) leaders have been barred from holding office in a charity organisation, said the Commissioner of Charities (COC) in a statement released on Wednesday, May 24, 2017.

According to the COC, the decision was the result of a review that took into account that the six leaders were convicted of criminal breach of trust. This included falsification of accounts involving dishonesty and deception, Todayonline said in a report on May 24. 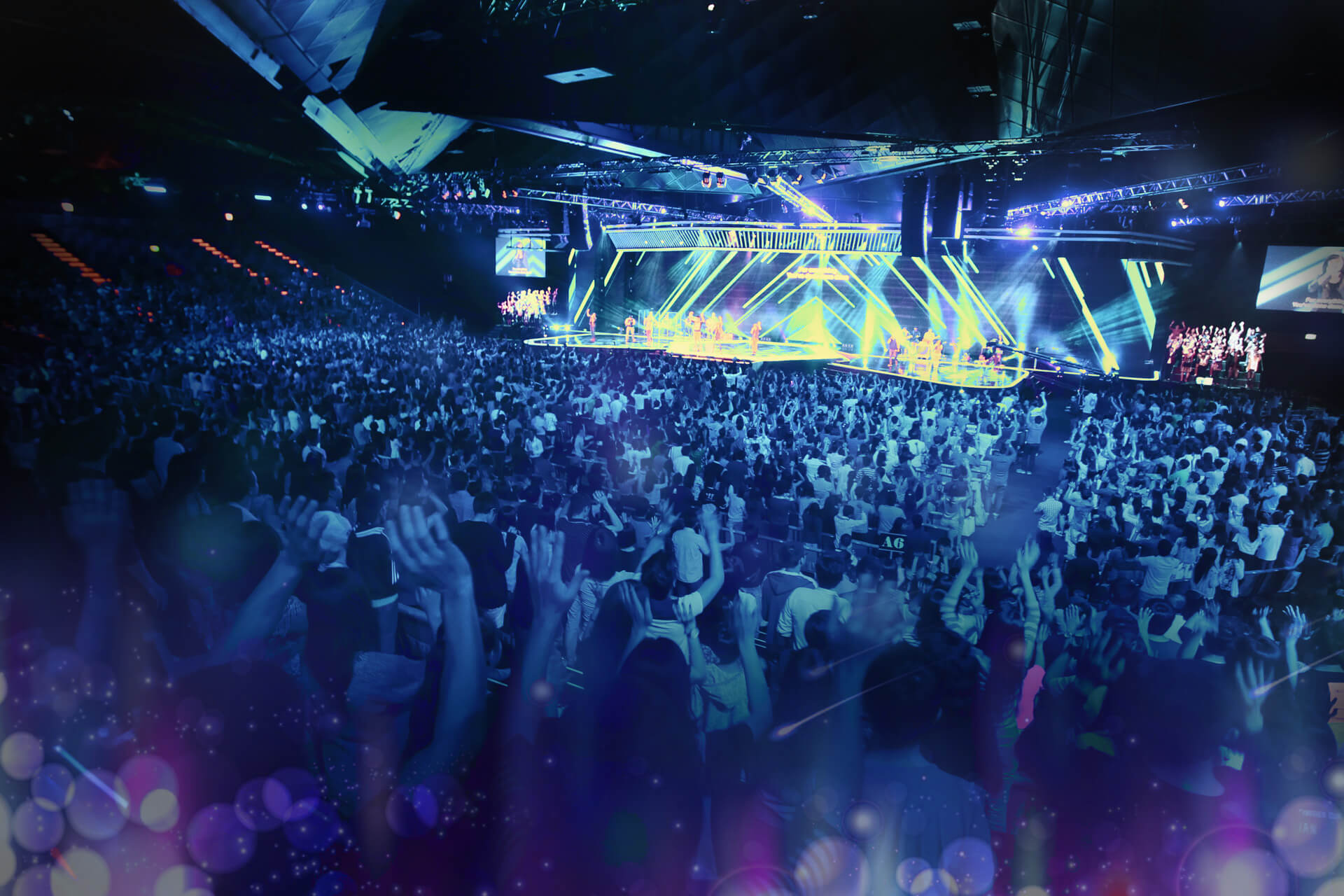 The six leaders are Kong Hee, John Lam, Tan Ye Peng, Sharon Tan, Serina Wee and Chew Eng Han. They “are permanently barred from having general control and management of the administration of any charity”.

The COC also named two more executive members of CHC, Kelvin Teo Meng How and Jacqueline Tan Su Pheng as “comparatively less culpable” than the six convicted leaders in the “mismanagement and misconduct” of the church. Both were issued warning letters as they had adhered “to the voluntary suspension from their respective positions” in the church since 2013.

However, they were also listed under a new Restriction Order, along with the six convicted leaders. The order prevents them from holding office or being employed by the church without the COC’s prior approval.

“This is to ensure that the charitable assets of CHC are safeguarded at all times,” the COC explained. They will not, however, be barred from performing religious duties.