Five things to do over the weekend of Mar 1-3

This weekend, go on a shopping spree at the spring edition of The Indian Bazaar 2019, or enjoy a nostalgic evening of Harry Potter and the Prisoner of Azkaban in concert!

Another highlight is the Unsung Voices of Indian Woman, which leverages the power of various forms of art to promote a more gender equal society among the Singapore Indian Women. 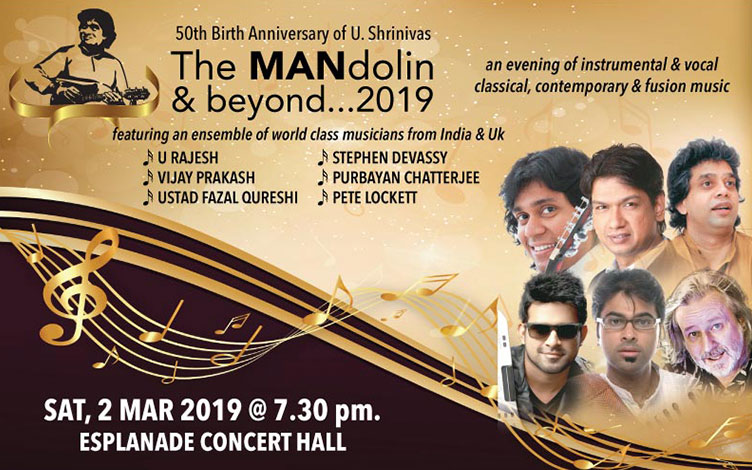 The MANdolin & Beyond is an Arte Compass initiative started in 2016 as a tribute to the Legendary Mandolin Maestro U. Shrinivas, who was regarded as the Mozart of classical Indian music.

The 2019 edition will be a musical concert with a mix of Classical, Contemporary & Fusion by an ensemble of world class musicians celebrating the legacy of U. Shrinivas. It will feature some of the world’s renowned musicians with whom the late Maestro U. Shrinivas has collaborated with: his brother U. Rajesh (Mandolin), Purbayan Chatterjee (Sitar), Ustad Fazal Qureshi (Tabla), Stephen Devassy (Keyboard), Pete Lockett (Drums) along with Vijay Prakash (Vocals). 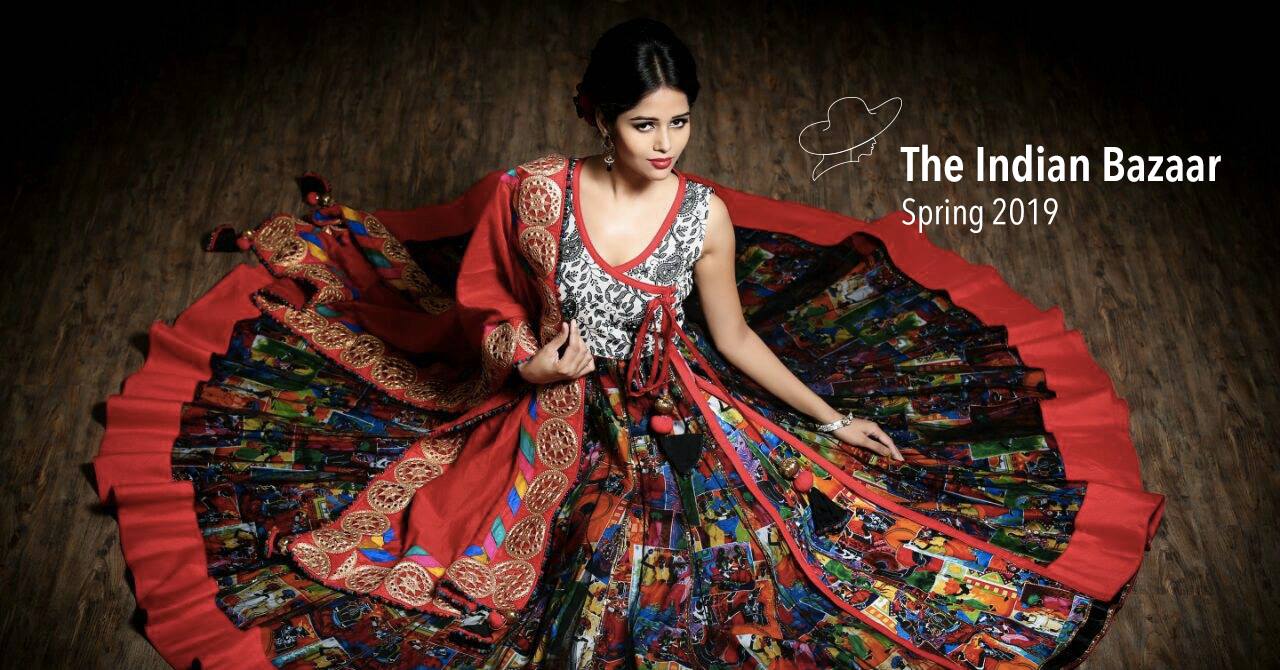 International vendors will be bringing their exclusive collections to the Indian Bazaar this year, pampering you with the best South Asian fashion, decor, and much more!

There are also fantastic lucky draw prizes to be won every hour along with sumptuous Indian snacks and drinks.

3. Amit Tandon Live In Singapore: NOT getting WISER

Amit Tandon is a Stand up comedian, a storyteller and a writer. An IITian who gave up his very well paid job to pursue his dream of making the world laugh, Amit will tickle your funny bones on March 2, 2019.

4. Unsung Voices of the Indian Woman 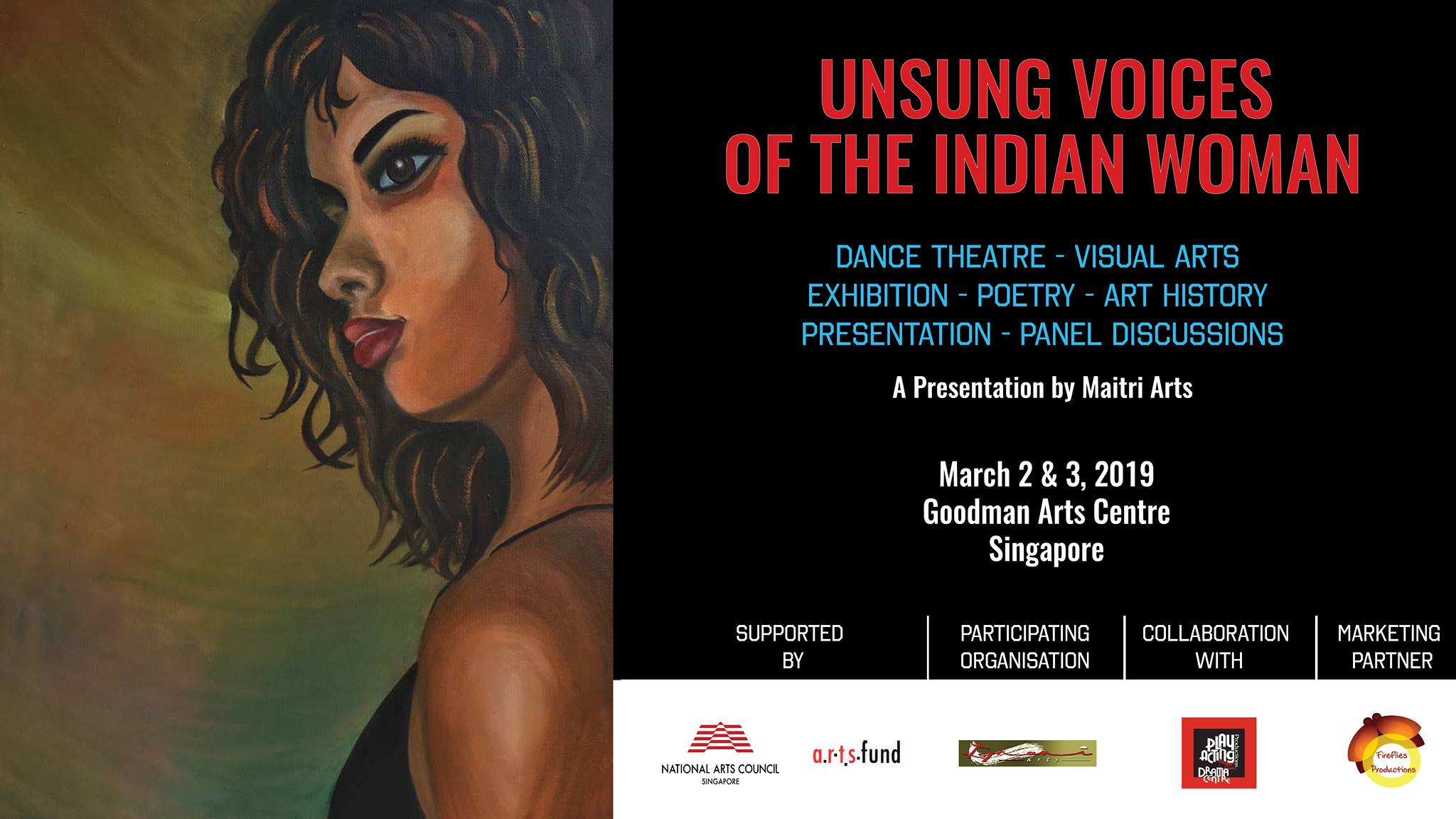 “Unsung Voices” is an initiative curated by Maitri Arts to harness the medium of the arts to promote a more gender equal society among the Singapore Indian Women. The event will also celebrate womanhood and the successes they have carved out for themselves within the broader patriarchal order.

5. Harry Potter and the Prisoner of Azkaban in Concert 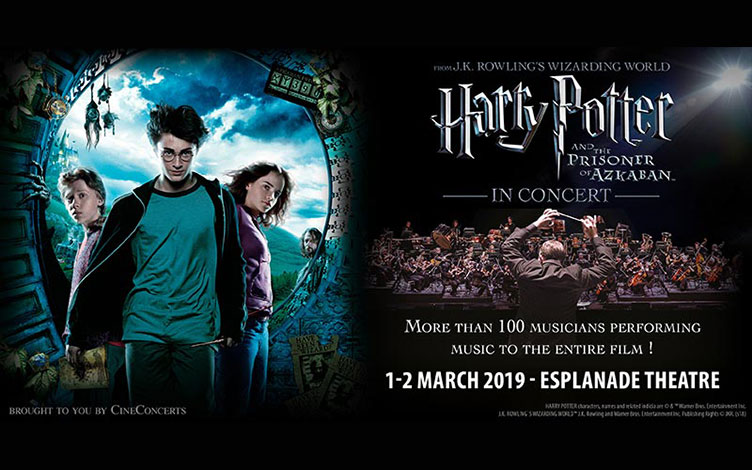 On March 1 and 2, 2019, the Metropolitan Festival Orchestra will perform this magical score live from Harry Potter and the Prisoner of Azkaban while the entire film plays in high-definition on a 40-foot screen.