Fintech investments in 2018 double to USD365 million in Singapore

The rise of the fintech sector in Singapore has been highlighted once again as the investment in this field has doubled to USD365 million (SGD492 million) in 2018 as compared to USD180 million (SGD242 million) in 2017, revealed the latest Accenture’s analysis of CB Insights data. 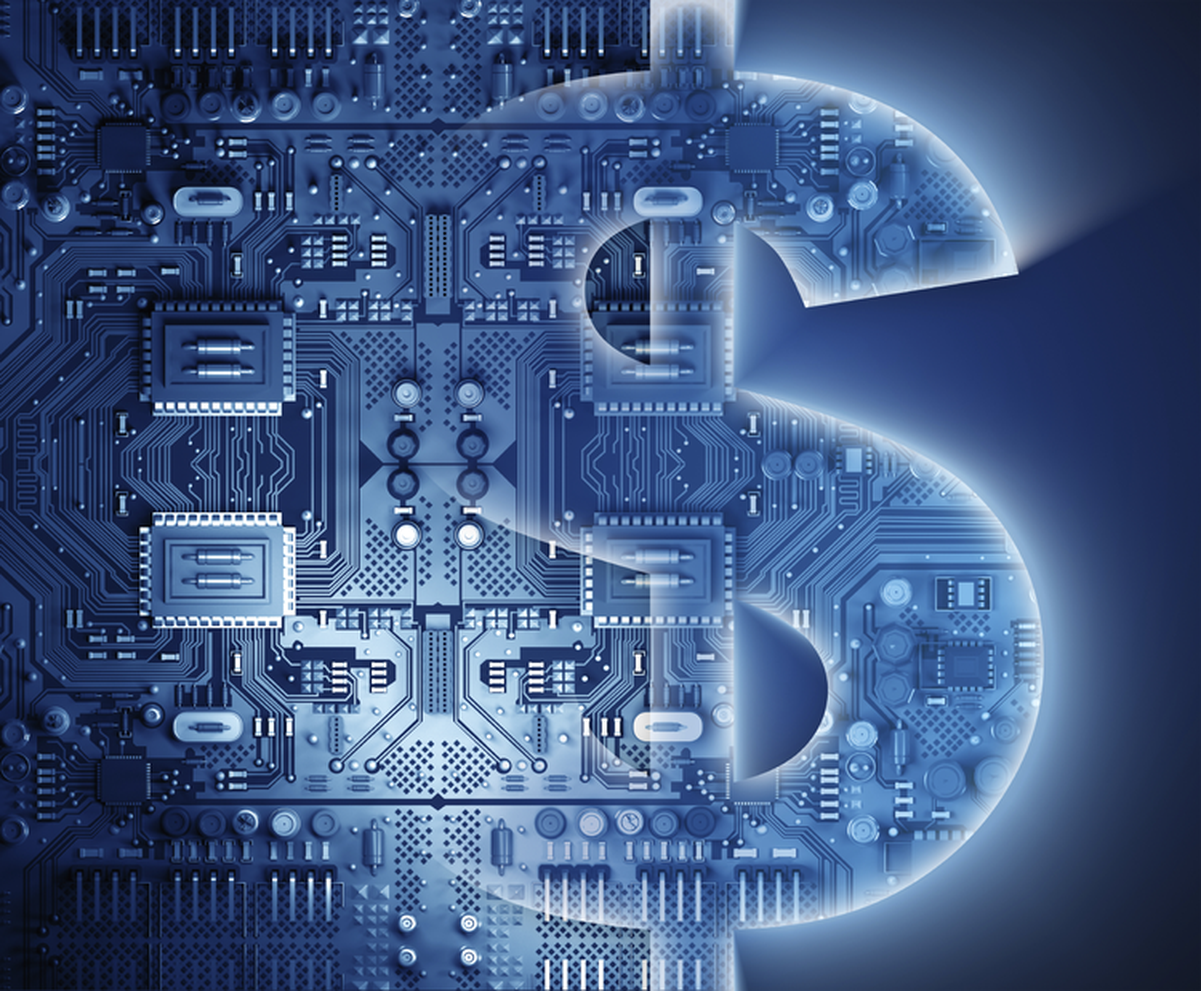 This has placed the island country amongst the top five fintech markets by funds raised last year in Asia Pacific, behind China, India, Australia and Japan,

In addition to this, the number of deals in the country rose to 71 from 61 in 2017, making it the third busiest market in the region, behind only China and India. 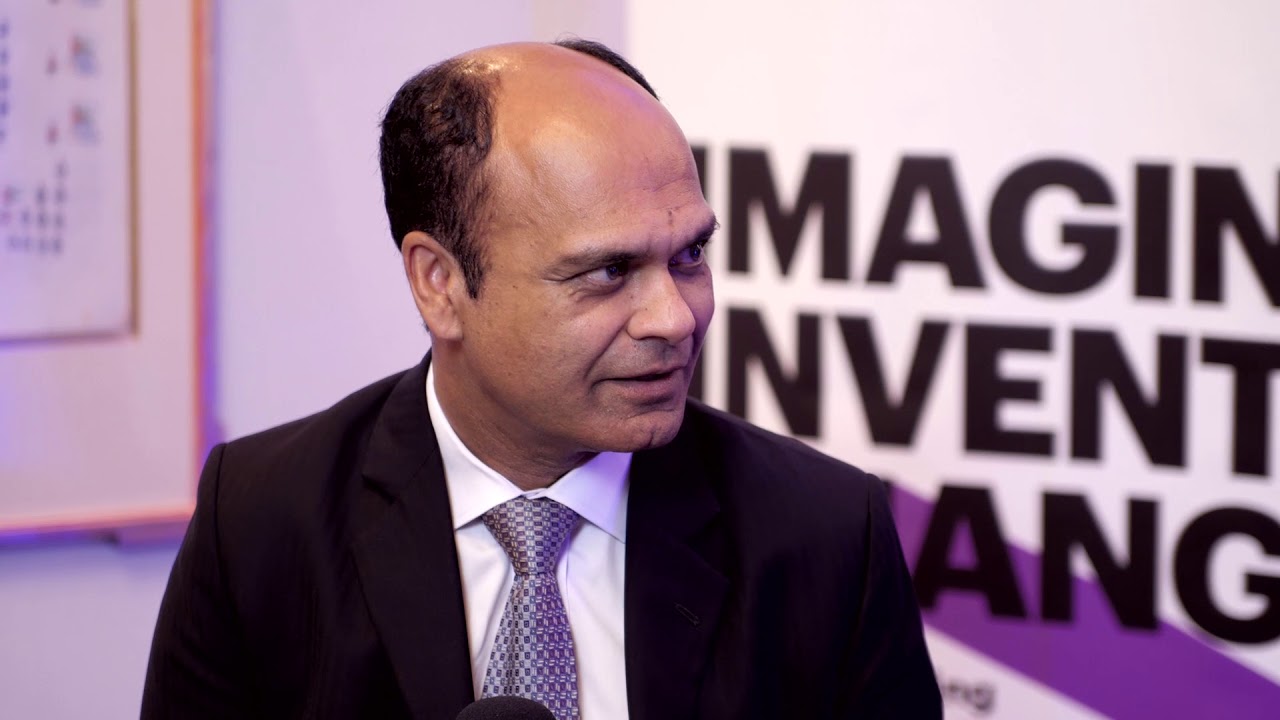 “The fintech market in Singapore is going from strength to strength. It’s great to see it reaching this level of activity and diversification, which just goes to show how much it’s matured the past years,” said Divyesh Vithlani, managing director at Accenture and ASEAN Financial Services.

“The size of the market and the value of deals still have a lot to catch up to regional giants such as China and India, but Singapore is already the third busiest fintech market in the region and this level of activity bodes well for the future expansion of new technologies in many of the different areas of finance,” he added.

If we look at the overall picture, global investment in fintech ventures has more than doubled in 2018, to USD55.3 billon (SGD74.54 billion), led by a surge in funding in China and strong gains in several other markets as investors placed larger bets in more mature startups.