Usage of social media and e-services, B2B platform networking platform, scored high marks during the 14th Pravasi Bharatiya Divas from audiences and speakers alike. On-ground arrangements for B2B meetings could have done better. To begin with the location of the lounge was published incorrectly as Hall 1 while the lounge was in Hall 2. 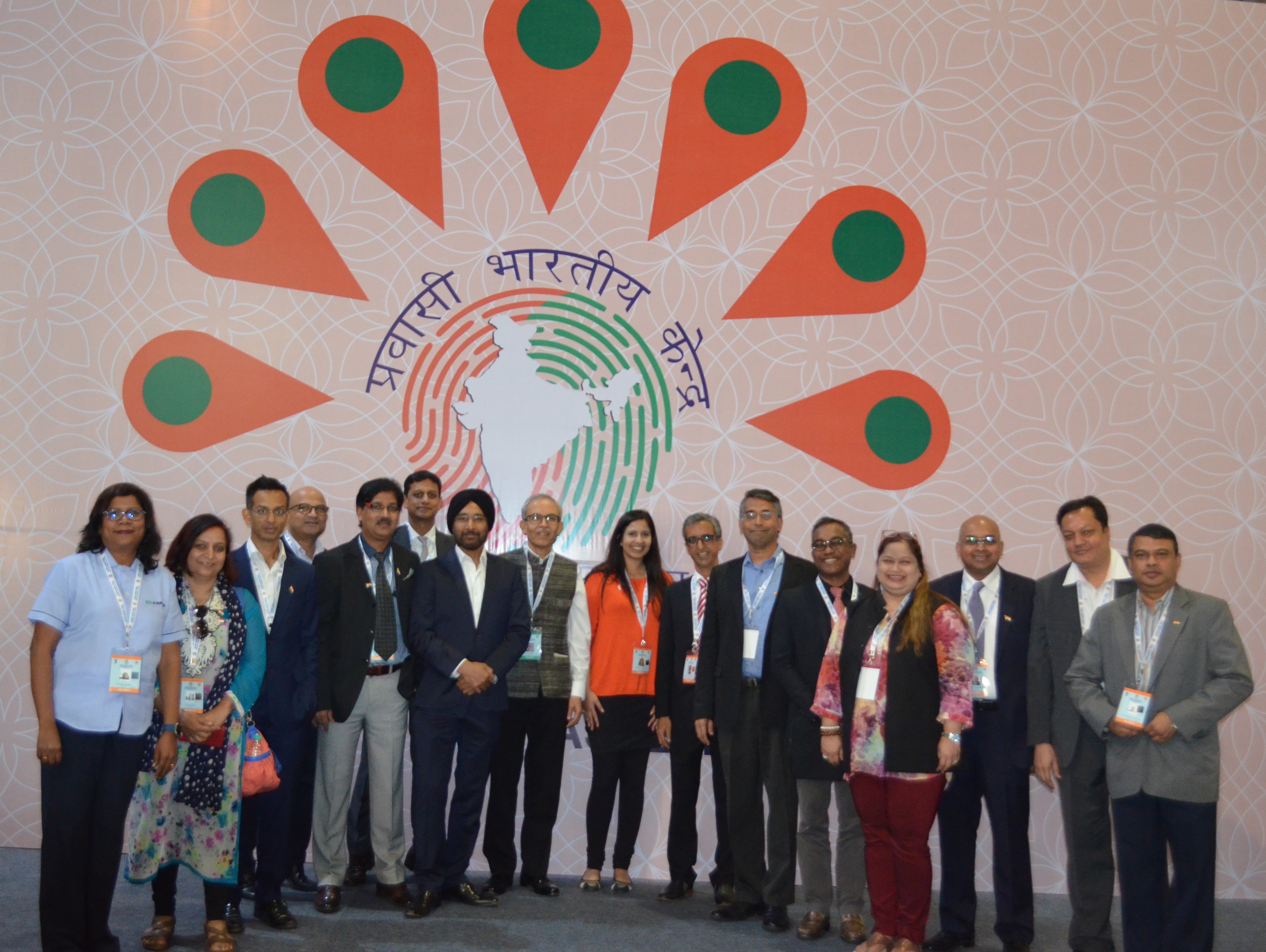 On the sidelines we spoke to Parminder (Parry) Singh, ex-Managing Director, Twitter, SEA, India, and MENA, who made his debut at PBD as a part of the Singapore NRI delegation. Parry an ex-Googler shared his experience at the three-day event and reviewed the usage of social media. He also spoke about the areas that require attention. 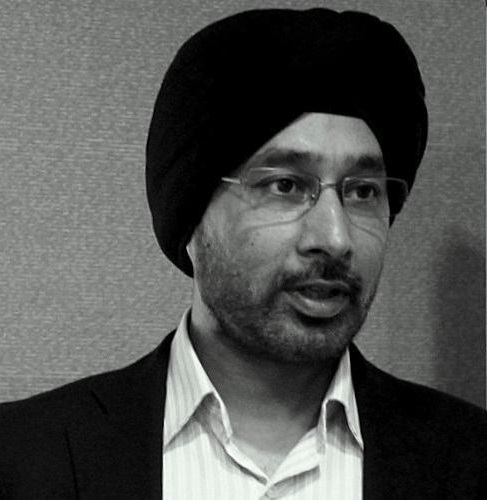 PBD experience
Terming it as the confidence boosting and energising experience, Parry said, “Just look at the large convergence of people from across the globe and being in the space, being in the same hall, sharing the same air with so many people, there something quite contagious about it. Just forget everything else, just consider the fact that you are in the same room with so many people coming from different parts of the world with a common agenda of doing something for the country of their origin. There’s something magical about it.”

While talking on the subject of working for the country of your origin and contributing to its growth story, Parry said, “Everybody in the hall shared the same agenda so that purpose is solidly achieved and thanks to the existing government. I think the fact is that positive signals coming from the government make people so excited (about PBD) that they book their airfare tickets, take time off work, spend a weekend away from their family and be here - so the convergence is contagious.”

Contributing to the growth story of India
According to Parry, as an NRI, people look for positive signals and this government has mostly been sending positive vibes to the Indians living abroad. Impressed by PM Narendra Modi’s speech, he said, “We as NRIs are looking for signals from the government so that we can play our part and signals from the government are usually positive. For instance, you heard PM's speech, the statements like ‘we don't look at the colour of the passport, we see the blood relation,’ those signals were very positive.”

He suggested, “Government has started many initiatives in terms of platforms, bodies, and institutions. Anybody who's interested in the development of India can contribute. Forums like these can provide that spotlight to all those initiative, whether that's made in India, digital India and so on. There should be a way of what all's available to NRIs to contribute to India. So, that people can use the convergences and the signal that they are getting into positive action and start interacting with those organisations and those bodies.”

How can diaspora contribute to nation's progress? Sound advice by @amitabhk87 to Indian professionals from Singapore #PravasiBharatiyaDivas pic.twitter.com/7weSwo5KLE

“Amitabh Kant did a great job of explaining to us how we can plug into these bodies. It will be good to do this at a larger scale. In our case, we had the benefit of coming together as a group and meeting some of these people who could explain us on how can we contribute. I am sure there would many people like use, waiting for the right direction. I think that’s something that the government is thinking about, but we would love to see more of that,” he further said.

Another point that he brought forward was to formalise and streamline the networking part. To create a cloud, where people can contact each other and work in groups.

While quoting the example of many global events, he said that globally there are many events which have specified agenda. 60 to 70 per cent of the event is specified and 30 per cent of it is based on the inputs that the organisers get from it. We can also have such events that offer networking opportunities.

PBD @social
“Full marks to the government for using services. An event of this magnitude is taking place in India. We should take it to the next step by making it more involving more engaging more, more active and more participative,” said Parry, who claimed that he and his team had been in front and center of some of these initiatives with Ministry of Railway and SEWA initiative for last three years.”

“The government is doing an amazing work of using the power of social media. One part of it is where the ministers themselves are tweeting and becoming more accessible, now they have taken it to the next level by using it for the information dissemination and also customer services...So fantastic job,” says Parry while giving thumbs up to the government.

“So, that final summary from me is very positive, very energising, hugely confidence boosting. I think the convergence over here was great. The signalling was fantastic from the government and we would love to see a little more structure and more networking opportunities,” quipped Parminder Singh.