With Brexit taking effect on January 31, Singapore said EU-Singapore Free Trade Agreement (EUSFTA) will apply to the United Kingdom (UK) during the transition period from February 1 to December 31.

In a press statement, the Ministry of Trade and Industry (MTI) said Singapore notes the decision by the UK to withdraw from the European Union (EU) at the end of the month. 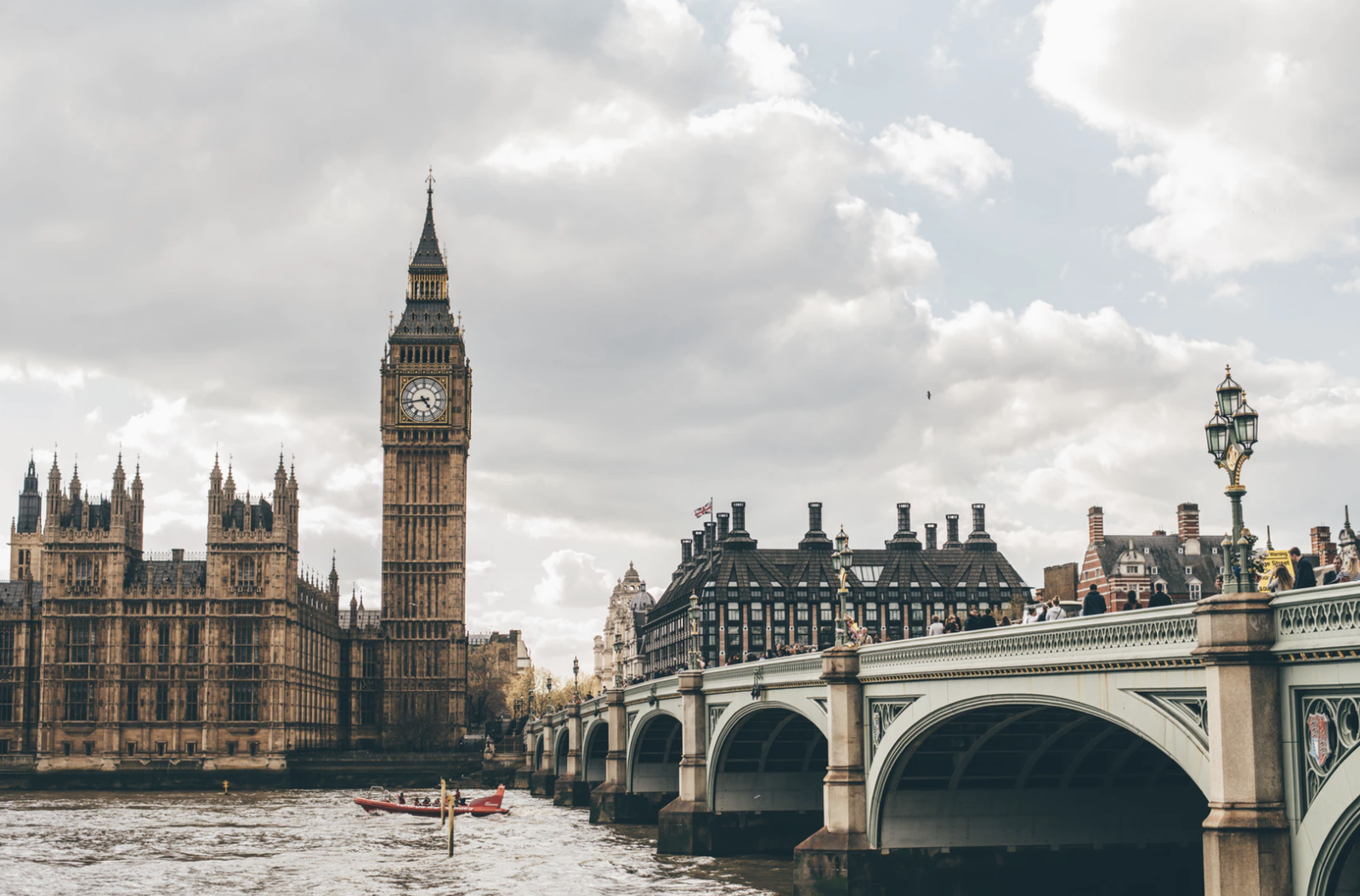 "The EU and the UK have informed Singapore and their other trading partners of a transition period," MTI said. During this period, the UK will be treated functionally as an EU Member State and remain a party to EU international agreements.

Singapore and the UK are also working on an agreement to maintain trade continuity after the transition period ends and the EUSFTA no longer applies to the UK.

“The UK and Singapore share robust and longstanding economic ties," said Minister for Trade and Industry Chan Chun Sing. "For Singapore companies doing business with the UK, the transition period will provide certainty for continued trade between Singapore and the UK. We will continue our close cooperation with the UK to broaden and deepen our bilateral economic relations for the future.”