Singapore's Ministry of Health (MOH) announced that a PUB engineer and a television installer employed by Best Denki were among four fresh COVID community cases, as the city-state recorded lits owest daily number of local cases since June 11. 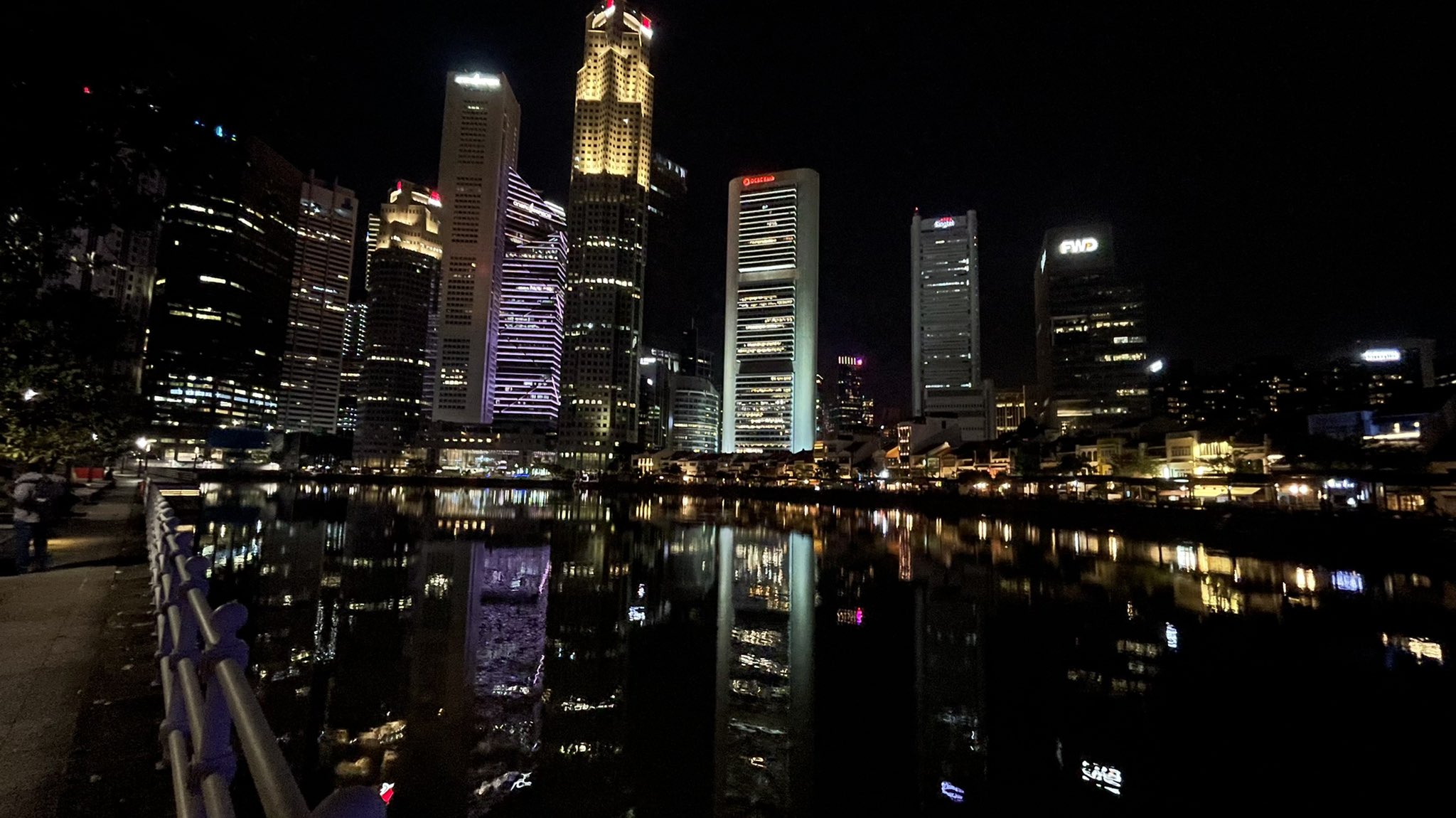 The number of unlinked cases in the community in a week has also decreased from 16 cases to 15 over the same period. Photo courtesy: Twitter/@skathpalia

The engineer at the national water agency at 80 Toh Guan Road was quarantined on June 25. His test result was inconclusive so he was tested again on June 27.

The television installer at the electronics retail company developed fever and body aches on June 17 but did not seek medical attention.

As he had been identified as a family member and household contact, he was placed under quarantine on June 25. The next day he tested positive for COVID.

The other two community cases include a 60-year-old man who works at Lam Chuan Import-Export.

His infection has been linked to the cluster at Block 105 Henderson Crescent, which now has 13 cases, up from 12 reported on Sunday.

The man is a family member and household contact of previous cases. He is fully vaccinated and his serology test suggests the presence of early infection.

The remaining case is an 81-year-old retiree. He was placed under quarantine on June 26 and developed a cough but did not report his symptoms. He was tested the same day and his test result came back positive on Sunday.

The health ministry said the number of new cases in the community has fallen from 103 cases two weeks ago to 86 in the past week.

The number of unlinked cases in the community in a week has also decreased from 16 cases to 15 over the same period.

Singapore has had 36 deaths from Covid-19 complications, while 15 who tested positive have died of other causes.