At least eight food and beverage (F&B) outlets were ordered to close, while 13 other outlets and 56 people were fined for violating COVID-19 norms, the Ministry of Sustainability and the Environment (MSE) said today. 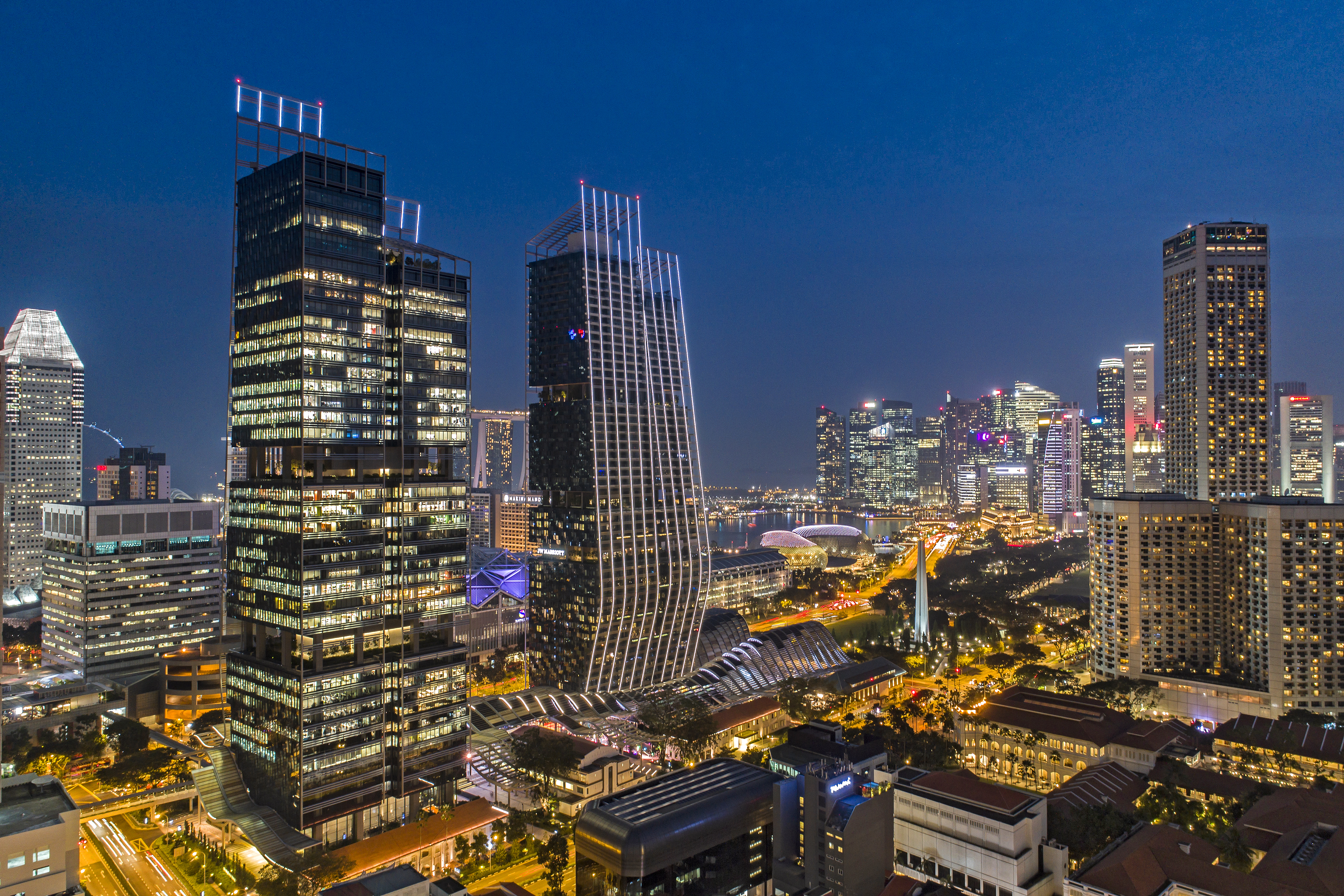 These breaches included not wearing masks when not engaging in strenuous exercises, and gathering in groups larger than the permitted limit. Photo courtesy: STB

These penalties were issued following stepped-up enforcement checks over the past week, it added.

Agencies will also continue with these stringent enforcement checks over the coming weeks as restrictions are further eased.

These outlets are forced to close just as Singapore opens up and F&B establishments can allow groups of five to dine in from next Monday.

The eight premises were ordered to close for breaches such as multiple failures to ensure patrons across tables were seated at least 1m apart, permitting intermingling between groups, and allowing groups of more than two individuals who were not from the same household to be seated across multiple tables, MSE said.

Meanwhile, 20 people were fined SGD 300 each for gathering in groups larger than two while dining at various F&B outlets.

Three workers from a food establishment were also fined SGD 300 for failing to wear masks.

From July 2 to July 4, 33 people were fined for breaching measures in parks and beaches managed by the National Parks Board (NParks).

These breaches included not wearing masks when not engaging in strenuous exercises, and gathering in groups larger than the permitted limit.

More than 900 advisories were issued to people for not wearing masks or for gathering in groups larger than the permitted limit.