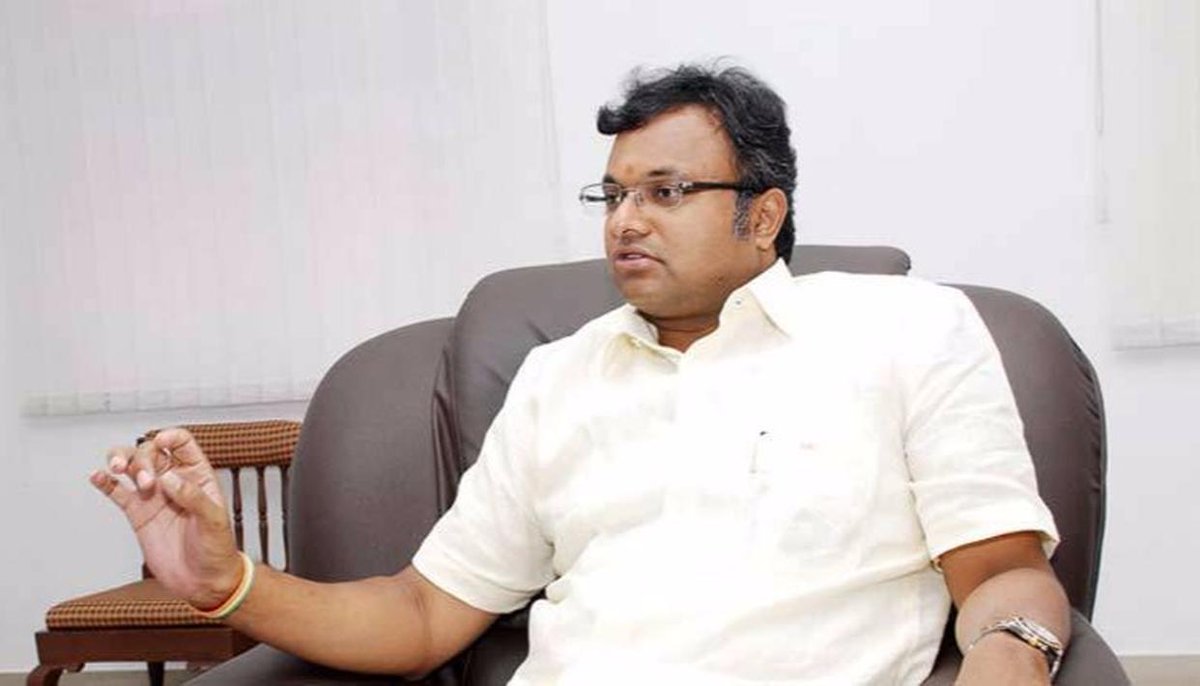 Karti Chidambaram along with his father are both under the scanner of the ED involving multiple dubious transactions and overseas properties. Photo courtesy: Twitter

The ED is allegedly in possession of emails in connection with Karti Chidambaram’s Benami properties in the UK, copies of which are available to certain Indian media portals.

Sources in the ED said that they discovered an email between Karti Chidambaram’s property dealer Lorraine Mooney and CBN Reddy in the UK.

ED, based on the documents, alleged that Karti had paid GBP 1000 to the property dealer to maintain his Benami property. The said property, 29 Meade House, is in the name of SNJ Limited.

Sources claim that these immovable properties are part of the foreign assets which have been tracked down by the ED.

Karti Chidambaram along with his father are both under the scanner of the ED involving multiple dubious transactions and overseas properties. The Congress leader is in the custody of the Central Bureau of Investigation (CBI) till August 26 and was granted bail by the Supreme Court of India for the ED case against him.

P Chidambaram and his family's name has cropped up in several cases, including Aircel Maxis, INX Media, Diageo Scotland and Katara Holdings.

A shell company owned by the former minister's son Karti had figured in the Panama Papers leak as well.

"The deposits in these shell companies have been used for meeting personal expenditure of P Chidambaram and Karti Chidambaram, opening and depositing money in more than two dozen foreign bank accounts and purchasing several properties in Malaysia, Spain, UK, etc," reads the ED document.