Dubai Gurudwara to host daily iftaar for Muslims during Ramadan

Sikh community is famous all over the world for extending help to the people of other faiths. In consonance with the same spirit, Guru Nanak Darbar Gurudwara of Dubai will host iftaar for workers throughout the month of upcoming Ramadan, the holy month in which Muslims observe daily fasts.

Announcing this during a ceremony to mark Baisakhi, Surender Singh Kandhari, Chairman of Guru Nanak Darbar Gurudwara, said, “There are lot of Muslim workers in this area. There are not many places where they can break their fast. We will invite these workers to have iftaar from our Gurudwara.” 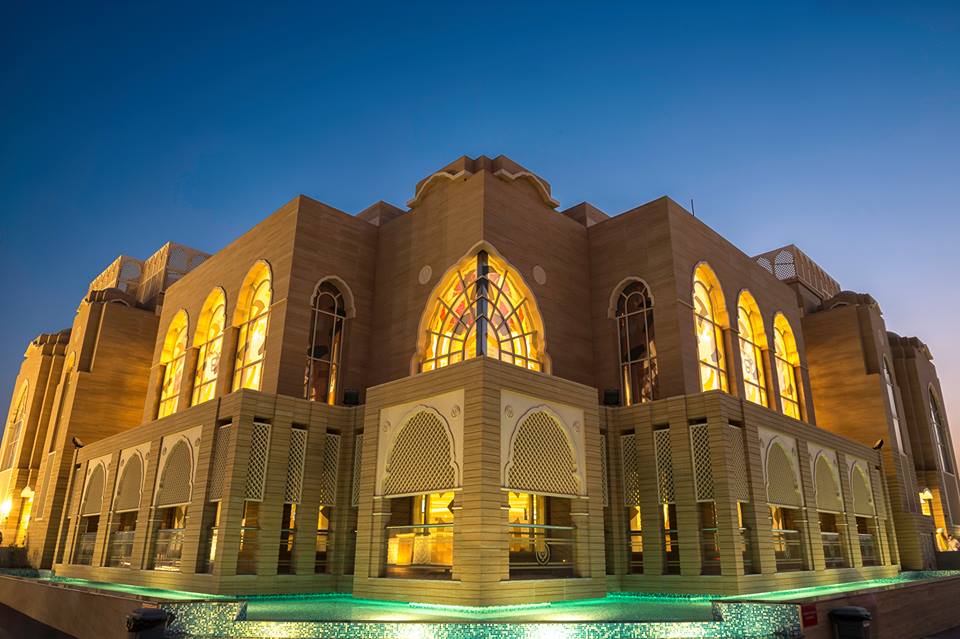 “We will add dates, fruits, rose milk, buttermilk, and some Indian snacks like pakora, samosa also for them. We expect to host 100 to 200 believers every day during Ramadan,” he added.

The Chairman further observed that the free meal (langar) offered to every visitor in the Gurudwara irrespective of their background, will be offered to those visiting to break the fast also.

Guru Nanak Darbar Gurudwara is the only Sikh temple in the United Arab Emirates (UAE) situated in Dubai’s Jebel Ali. This Gurudwara has been hosting an interfaith iftaar during every Ramadan in the past six years.

Speaking about the importance of the present year, Kandhari said, “This year is very important for us here in the UAE. It is the Year of Tolerance for the UAE, 550th Year of Guru Nanak’s birth anniversary, the 150th year of Mahatma Gandhi’s birth anniversary, the 320th year of the birth of Khalsa Panth, and 100th year of the Jallianwala Bagh massacre which happened on a Baisakhi. Keeping all these in mind, we celebrated Baisakhi to send across the message of love, peace, humanity and tolerance.”

Earlier, tens of thousands of Sikhs visited the Gurudwara to celebrate Baisakhi on Sunday and over the weekend. The Gurudwara offered langar to around 50,000 visitors on Friday and several thousands of them were believers of other faiths.

Congratulating Sikhs on Baisakhi, he said, “This is one way of coming together to see something that really helps in sending the message of tolerance to other communities.”