We have seen that Dubai has a penchant for breaking world records; this time a gurdwara at this exotic place has entered the Guinness Book for serving free breakfast to the most people from diverse nationalities. 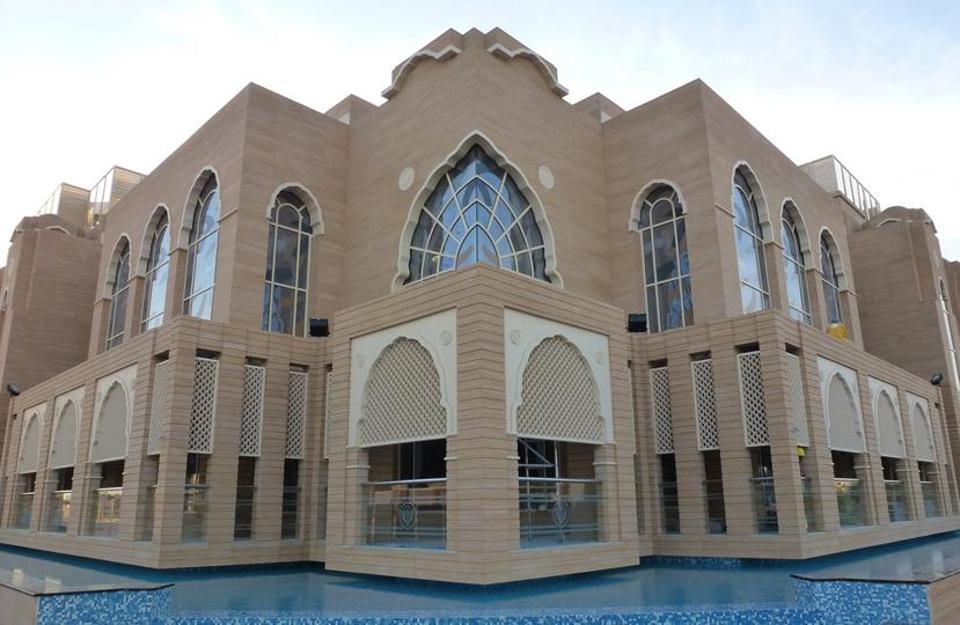 The ‘Gurdwara Guru Nanak Darbar’ in Dubai broke the Guinness World Record for serving breakfast christened ‘Breakfast for Diversity’ to 600 persons from 101 countries at an hour-long event organised at Jebel Ali.

School children and government officials participated in the event. Navdeep Singh Suri, Indian ambassador to the UAE  was the chief guest for the occasion.

Officials from the Guinness Book of World Records confirmed that the gurdwara broke the previous record of people from 55 nationalities having a continental breakfast, organised by Nutella at the Milan Expo in Italy in 2015. 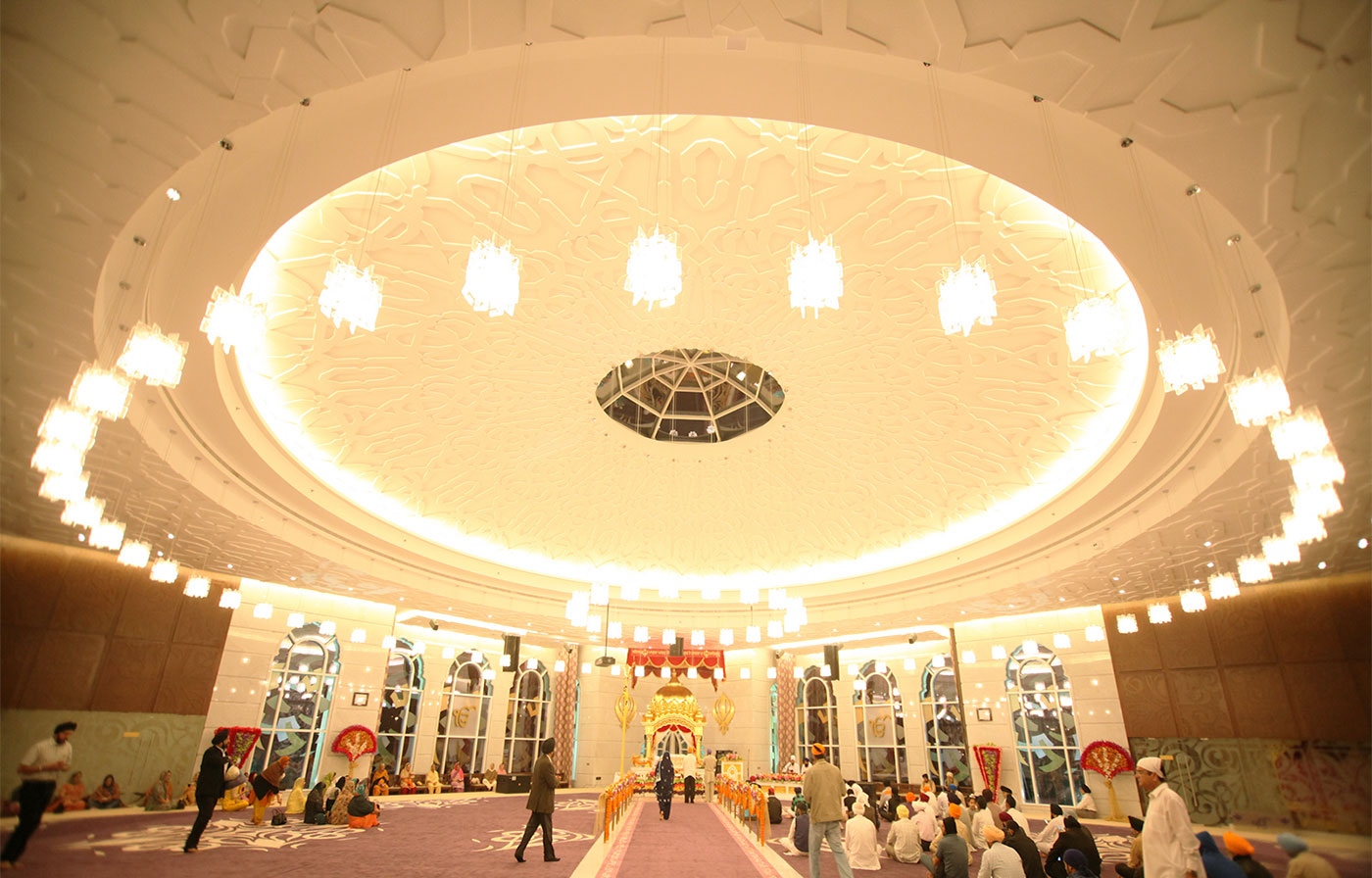 Notably, this gurdwara in Dubai is known for serving free meals to all visitors through its community kitchen, as it serves food to about 50,000 Sikh devotees in the UAE.

Surender Kandhari, chairman of Gurdwara Guru Nanak Darbar, said “Sikhism has always embraced diversity as it has been part of our faith and belief, that we are all human beings to be treated with respect. The Gurdwara has been spearheading charity and volunteer work not only for the Indian community but for the entire UAE community as well. We feel blessed to give in any form, as this is our selfless service to the society.”

Talal Omar, Guinness World Records manager, said, “We are proud to support the Gurdwara Guru Nanak Darbar in breaking a fantastic record that brings together people of multi-faiths.We encourage record breaking activities that encourage all human efforts, particularly those that bring people together.