The holy month of Ramadan has brought cheers for the royal family of the United Arab Emirates (UAE) as Crown Prince of Dubai Sheikh Hamdan bin Mohammed bin Rashid Al Maktoum and his two brothers got married in a joint ceremony. 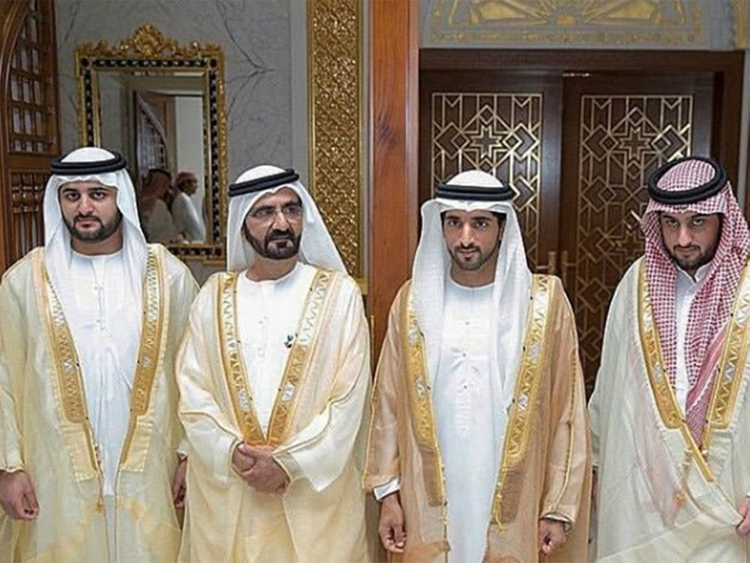 His Highness Shaikh Mohammad Bin Rashid Al Maktoum, Vice-President and Prime Minister of the UAE and Ruler of Dubai, with his three sons on the wedding day. Photo courtesy: Instagram/hhshkmohdfan

The three couples had their Islamic wedding, where they sign the official marriage contract, but the wedding ceremony is still yet to be announced.

Alf mabrouk to HH @HHShkMohd HH Sheikh @HamdanMohammed and the royal family from your many friends and admirers in India and the Indian community in UAE.

He also wished them on behalf of the Indians here in the UAE and in India.