As the Indian community in Singapore gets set to celebrate Deepavali this year, the Little India Shopkeepers and Heritage Association announced that most of the events and activities would be physical. 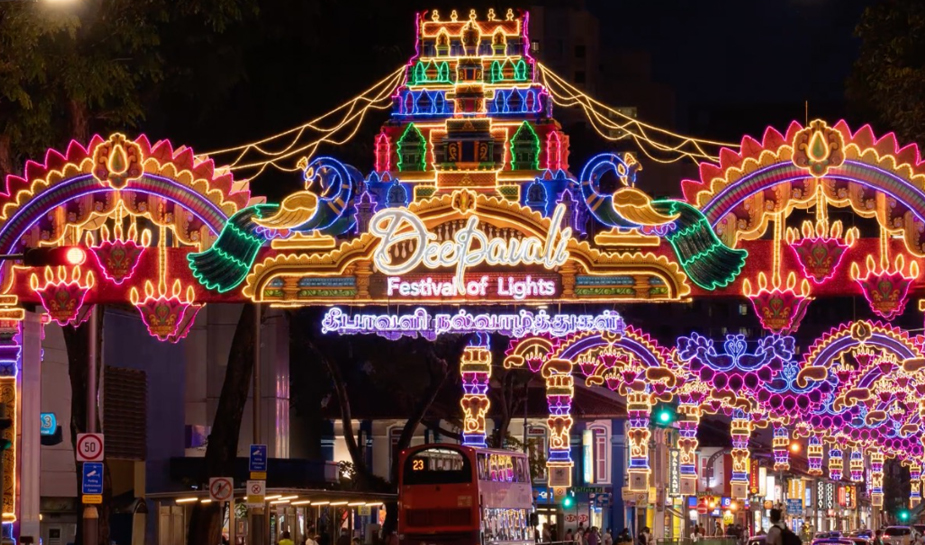 The association estimates people to make a total of about five million visits to Little India during this period. Photo courtesy: deepavali.sg

The streets of Little India shall be lit for the celebrations from today until November 13. The grand light up ceremony, with Deputy Prime Minister of Singapore Heng Swee Keat as chief guest, will kick off over a month of Deepavali festivities in the Lion City, both physical and virtual, lined up this year by LISHA to celebrate the festival of lights, which falls on October 24.

The association estimates people will make about five million visits to Little India during this period. At a media preview last week, general manager of LISHA Abdul Raoof expressed excitement that this year's festivities will involve more physical events than in the past two years.

"About 80 per cent of our events this year will be physical...We expect an influx of visitors and tourists coming in, but we're not going to compromise on safety. We have safety officers that will control the crowd, and ensure that everyone remains safe," he said. 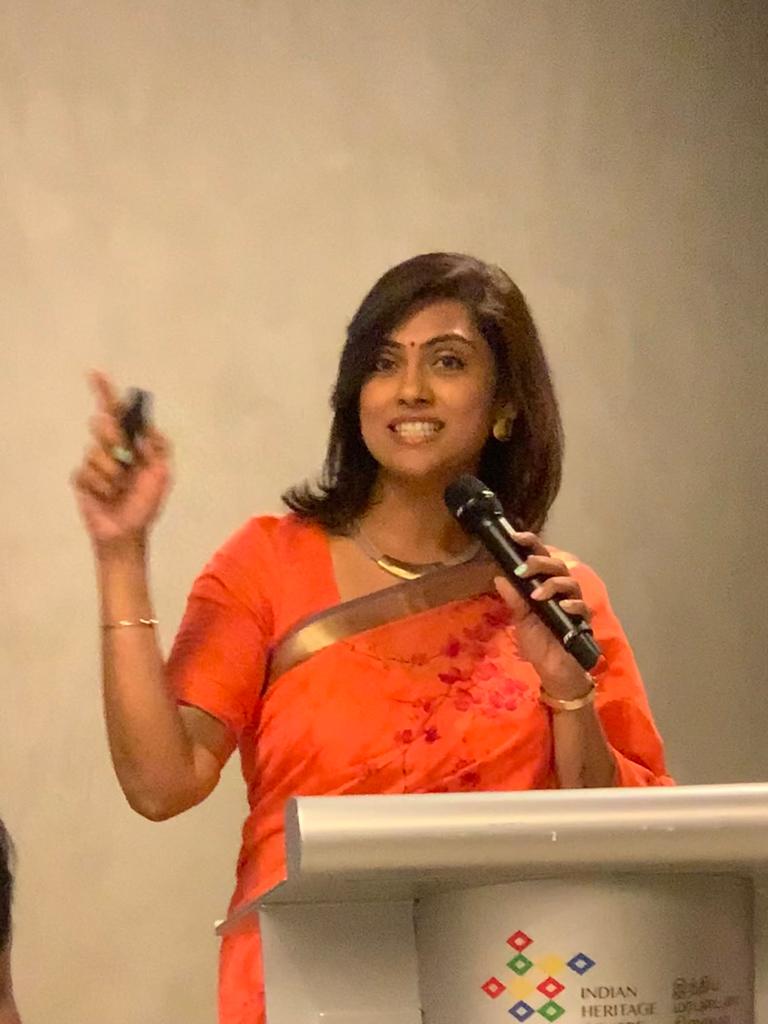 A series of 12 festive events will be held from October 1 to 22, including a cultural showcase featuring song and dance performances to be held on October 8 and 22 at Poli@Clive Street.

The first show will involve a Tamil rap competition, which will be judged by local rapper Yung Raja.

Other events include a games challenge, mascot showcase and a live cooking demo on October 1.  A free food fiesta, featuring more than 100 types of finger foods provided by restaurants and organisations such as the Turkish Embassy, will be held in Birch Road. 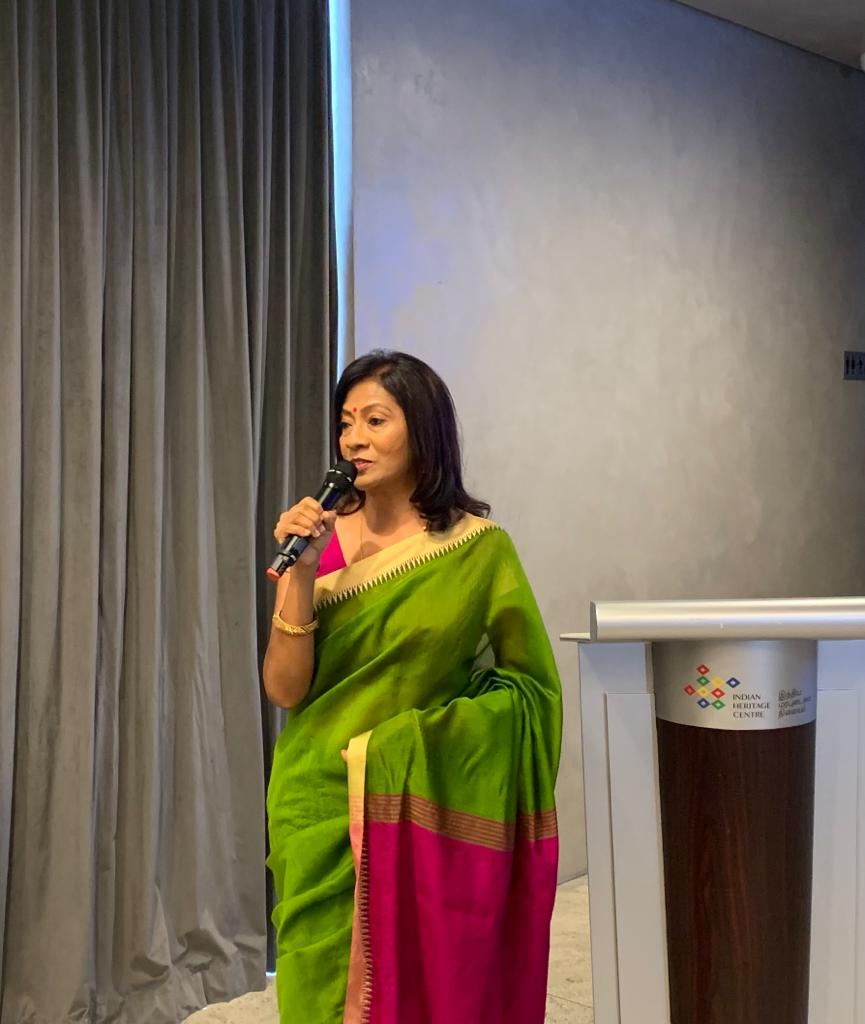 Under a collaboration between LISHA and SMRT, Deepavali designs will line the sides and floors of public trains and buses for six weeks, starting from October 3.

A treasure hunt aimed at promoting Indian traditions will also be held on October 8 and 15. It will see participants visiting 10 different stations spread across Little India.

A corner for rangoli, a traditional Indian art form where coloured rice powder and mostly edible materials are used to create auspicious designs outside the front doors of homes, will also be set up at Little India MRT station. 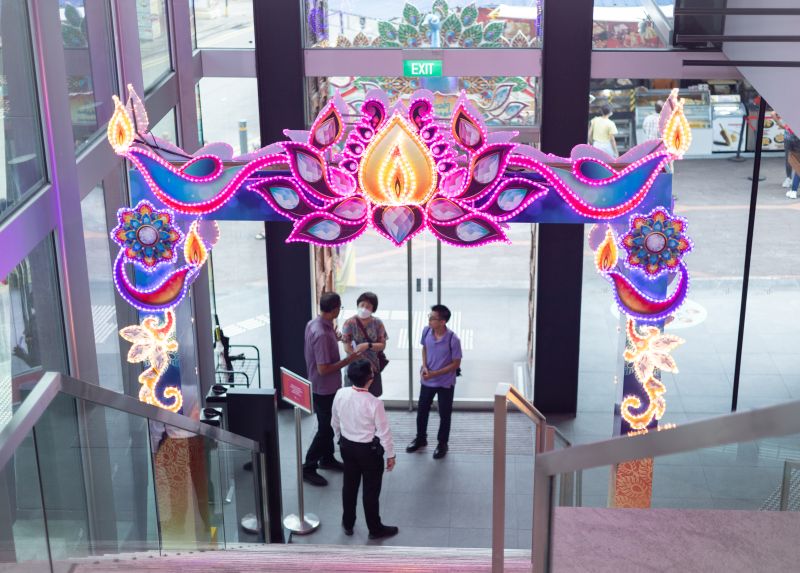 A series of 12 festive events will be held from October 1 to 22. Photo courtesy: deepavali.sg

All events are free and open to the general public.

Deepavali, also known as Diwali, is one of the most important events on the Singapore public calendar. It is a public holiday and a major religious and cultural festival for the local Hindu community, and also significant for Sikhs and Jains.

The Indian community in Singapore is composed of sub-communities hailing from different regions, each with its own collection of rich traditions and practices.

With the support from government bodies such as the Singapore Tourism Board (STB) and Hindu Endowments Board (HEB) and professional organisations such as the Serangoon Merchant's Association, LISHA was established in 2000 to promote the precinct's heritage, culture, business and commercial activities.