New Deputy Prime Minister of Singapore Heng SweeKeat has reiterated a ‘close symbiotic relationship’ between the ruling People’s Action Party (PAP) and the National Trades Union Congress (NTUC) and assured that it will continue into the fourth generation of leaders and beyond. 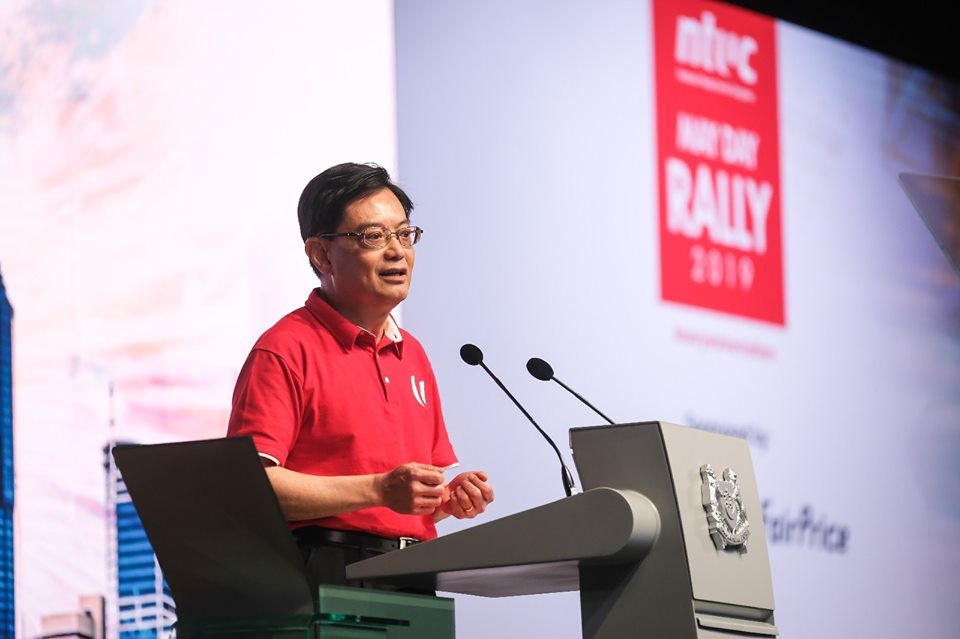 He was making an  inaugural address at the NTUC May Day Rally, speaking to about 1600 guests including union leaders.

“The 4G (fourth generation) leadership grew up witnessing how this close working relationship between the PAP and the unions has benefitted Singaporeans. All of us in the 4G team have been personally involved in the labour movement in one way or another...  My colleagues and I recognise the importance of what we are inheriting… this shared of responsibility that the PAP and the NTUC owe to Singaporeans and Singapore,” said Heng, who is also PAP’s first Assistant-Secretary General. 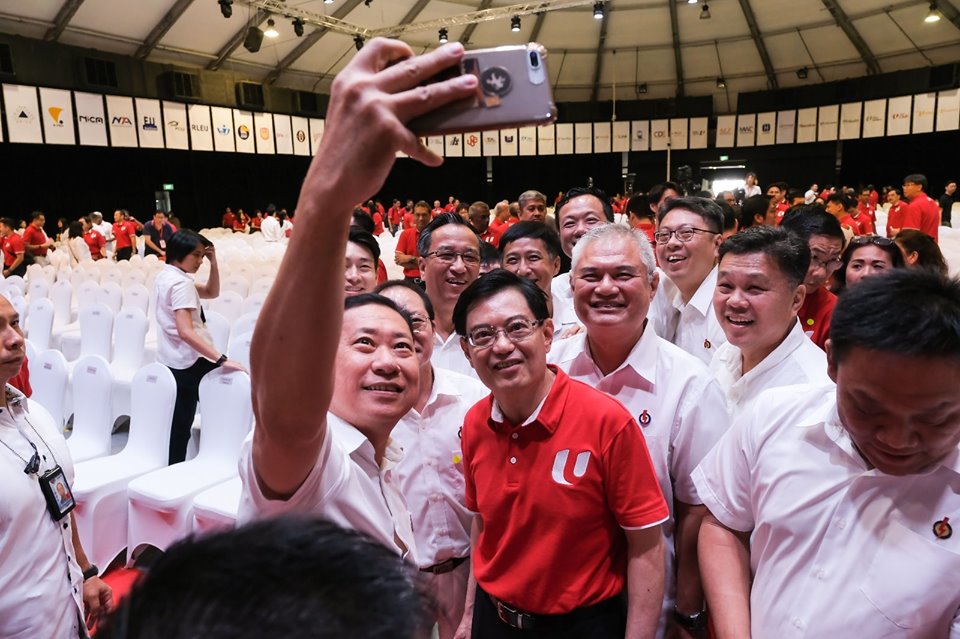 The landmark Modernisation Seminar in 1969 marked the labour movement’s decision to fundamentally shift from confrontation to collaboration. Then Prime Minister Lee Kuan Yew had then said that there is a school of thought that argues it is better not to have trade unions for the rapid industrialisation of an underdeveloped country, but Singapore should not go down that route.

“To survive as a nation and distinct community we have to be a proud and rugged people, or we will fail. You can neither be proud nor rugged if you have not got self-respect," said Heng. 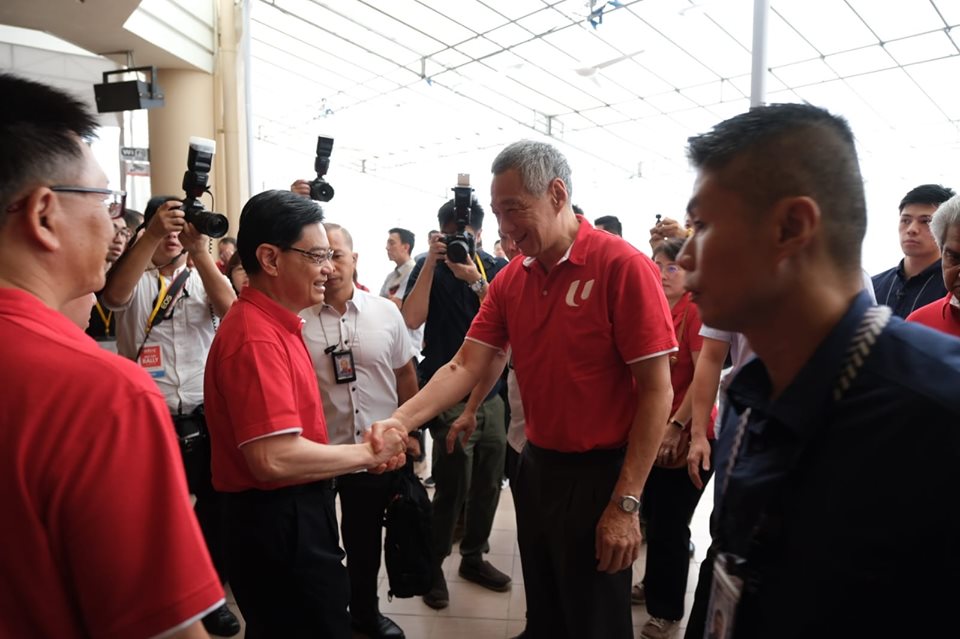 Showing commitment to the labour movement, Heng said that NTUC has given self-respect to every working man and woman in Singapore.

“The movement has guaranteed a man’s right to his own dignity, his dignity as a human being, as a citizen,” he said.

To meet the changing global landscape, Heng also proposed three strategies for the Government, labour movement and the employers to come together to transform the economy to be future ready:

Heng also announced that there will be more support for unionised workers  –a total of 80 per cent funding support from the Labour Movement under the Enterprise Development Grant. To be eligible for this grant, companies are required to set up a Company Training Centre (CTC) and commit to increasing salaries of workers.

“It is important for companies to see workers as key partners in companies’ transformation, and to make sure their transformation efforts benefit workers,” he added.