Indian Prime Minister Narendra Modi is scheduled to meet over 12 world leaders during his Germany and upcoming United Arab Emirates visit and will have over 15 engagements, according to reports. 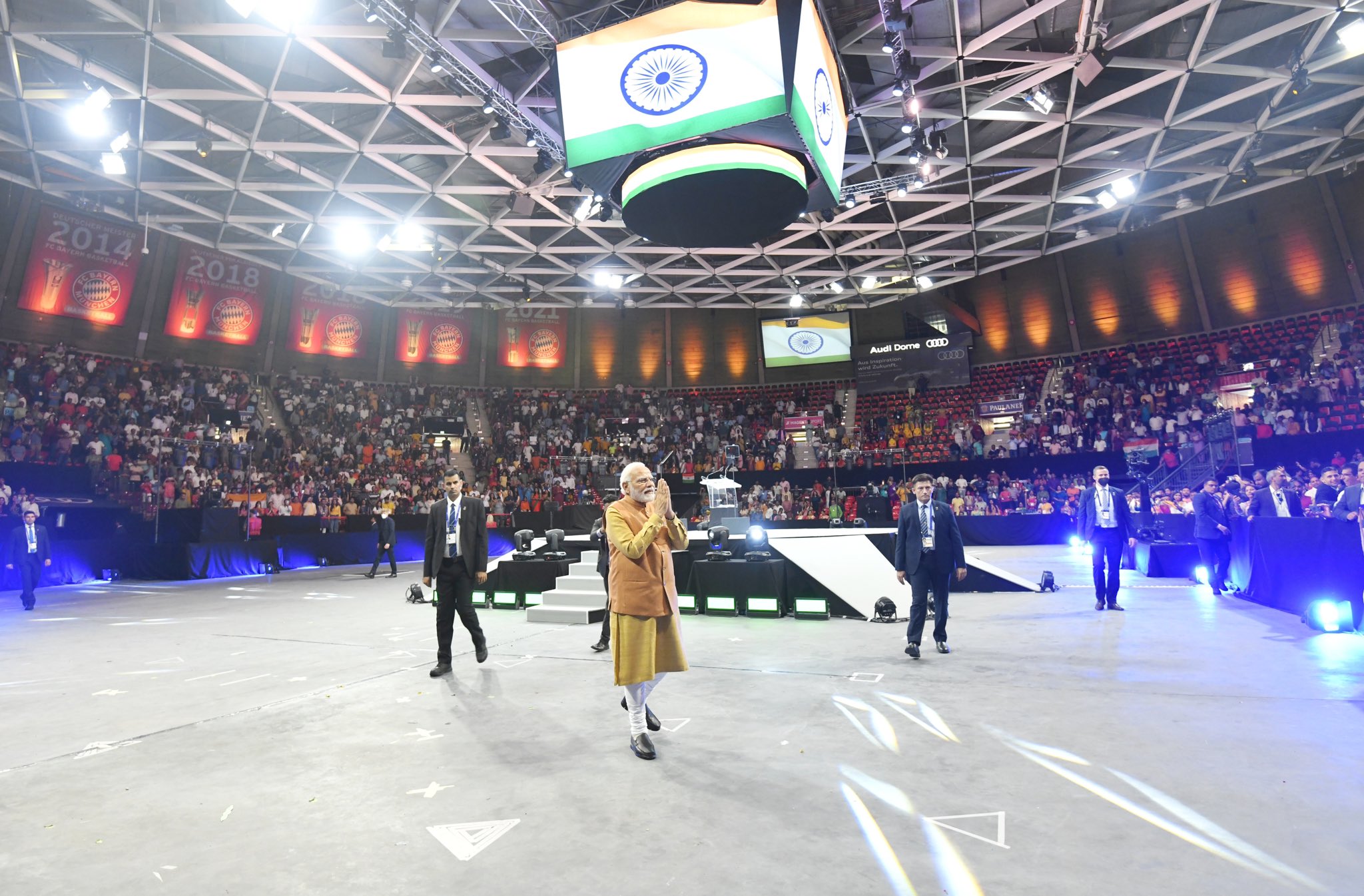 Modi also spoke at an Indian diaspora event in Munich, the largest such programme post-COVID-19. Addressing a gathering of thousands of members of the Indian community at the Audi Dome in Munich, he said, “You are both India’s success story and the brand ambassadors of India’s success.”

He travelled to Germany to attend the G7 summit, held on June 26 and 27, and will travel to the UAE tomorrow to pay his condolences on the passing away of Sheikh Khalifa bin Zayed Al Nahyan, the former president of the Gulf nation.

Official sources said the prime minister will have multiple bilateral meetings in addition to attending the G7, a grouping of the world's seven richest nations, during his around 60-hour stay in Germany and the UAE.

Foreign Secretary Vinay Mohan Kwatra said on Friday that Prime Minister Narendra Modi will hold bilateral meetings and discussions with the leaders of the G7 and also the guest countries on the sidelines of the G7 summit.