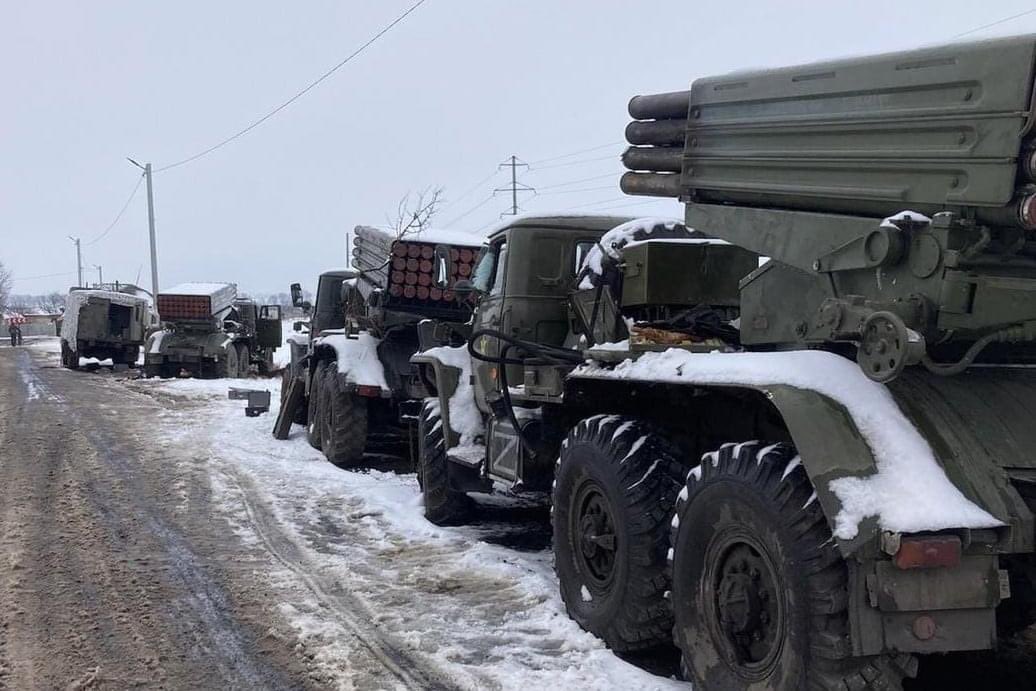 Russia repeated its position that the West, by helping Ukraine, indicated that "they are a direct party to the conflict" and warned the admission of Ukraine to NATO could trigger World War Three.

"Kyiv is well aware that such a step would mean a guaranteed escalation to a World War Three," deputy secretary of the Security Council of the Russian Federation, Alexander Venediktov, told the state TASS news agency on Thursday.

Mayor of the port city of Mykolaiv, Oleksandr Senkevich, said in a social media post that the southern city was "massively shelled".

"A five-storey residential building was hit, the two upper floors were completely destroyed, the rest - under rubble. Rescuers are working on the site," he said.

A shipbuilding centre and a port on the Southern Bug river off the Black Sea, Mykolaiv has suffered heavy Russian bombardments throughout the war.

Governor of the Kyiv region, Oleksiy Kuleba, said based on preliminary information the strikes were caused by Iranian-made loitering munitions. These are often known as "kamikaze drones". 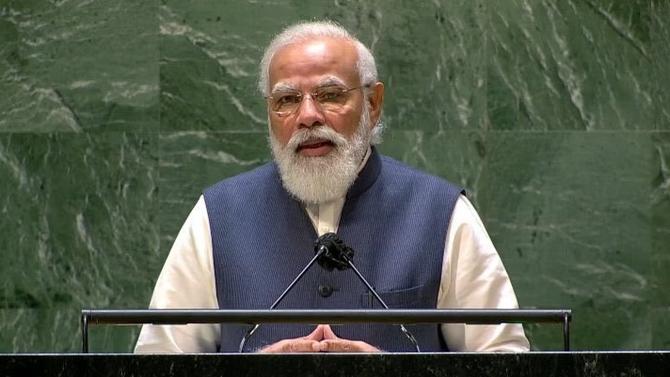