Digital cross-border payments company InstaReM has secured a first close of more than USD20 million (SGD27.47 million) in its Series C funding round.

In an overheated remittance market, which has players like SingX, SBI's e-Remit, Remitly, and all leading banks encouraging consumers to use their services, InstaReM with its clear focus and the fresh infusion of funds is all set to get more aggressive in the market. It has already been running referral schemes, which reward existing consumers when they recommend InstaReM. In a freshly launched Thanksgiving campaign, they are now giving away iPhone XRs.

The new funds would take the company's overall funding to over SGD86.5 million. This is expected to close by January 2019, in advance of InstaReM's expected IPO in 2021.

In a press statement on Wednesday, November 21, the company said the historic Series C round will accelerate growth in InstaReM's existing markets. It will also enable it to enter new markets in Japan and Indonesia, where it is expected to receive licenses by the end of this year. The company also has aggressive plans to launch a new consumer and enterprise product in 2019. 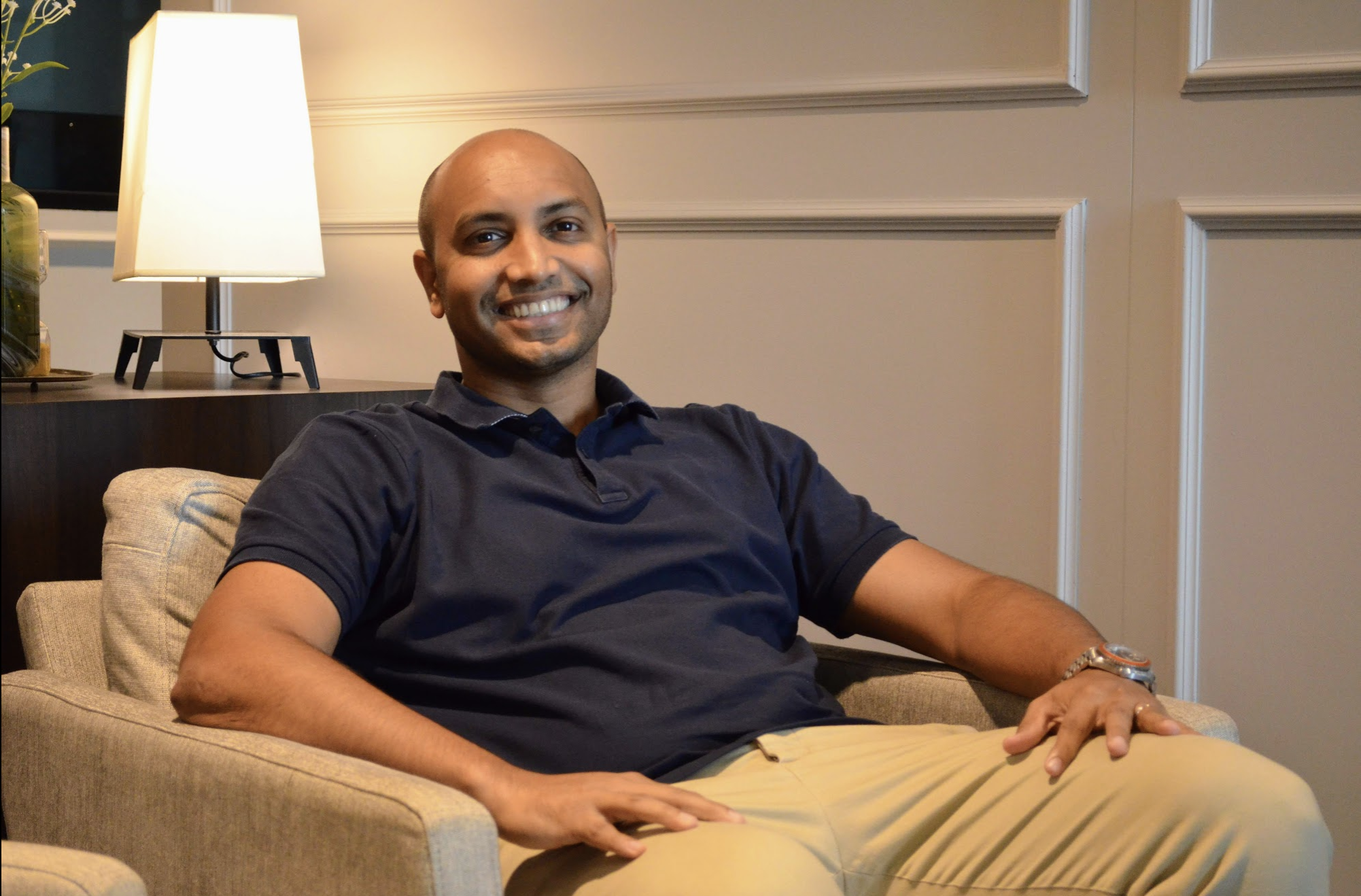 "The promise we've made to our customers, from day one, is that we'll always be transparent, and we'll forever give them the best value we can to help them #DoMore with their money," said Prajit Nanu, co-founder and CEO of InstaReM.

"That's why we were one of the first Asian remittance providers to move outside of Asia. In less than 4 years, we have become the payment backbone for emerging markets for banks and other global financial institutions," he added.

Nicko Widjaja, CEO of MDI Ventures, said, "With Indonesia's fintech sector experiencing peak levels of growth, we believe that it is the ideal time for fintech companies, such as InstaReM, to focus on expansion throughout the country. As part of our thesis at MDI Ventures, we are keen to support InstaReM with their expansion in Indonesia and ASEAN through strategic partnership with various Telkom business units around the region."