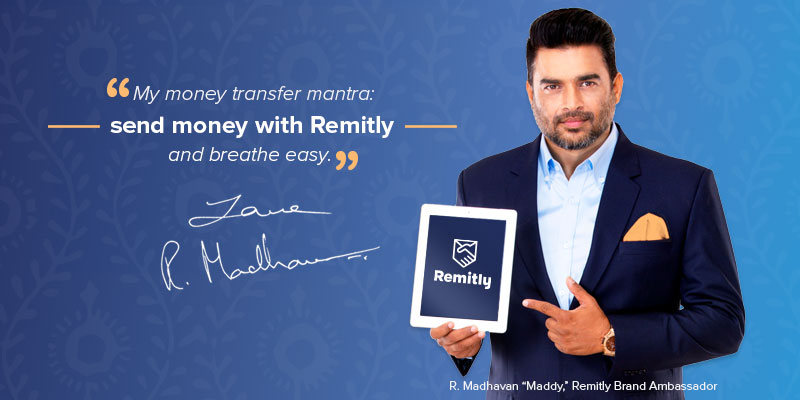 Continuing its international expansion efforts to bring its service to more overseas Indian communities worldwide, Remitly, a private digital remittance company headquartered in the United States, today announced it has released an update to its money transfer service to India. The update moves its daily sending limit to USD30,000 on money sent to India from the United States. The company also announced it has enlisted critically acclaimed Bollywood actor, R Madhavan as its brand ambassador.

"We launched our service in India in February 2015. As a part of that mission, we've launched an industry-first same day USD30k send limit to make sure that our customers are able to send more when they need to. In the past three years, the amount of money people are sending to India through Remitly's platform has grown exponentially, and we've partnered with over 140 banks across India to ensure that money arrives easily and safely," Josh Hug, co-founder and COO of Remitly, told Connected to India. 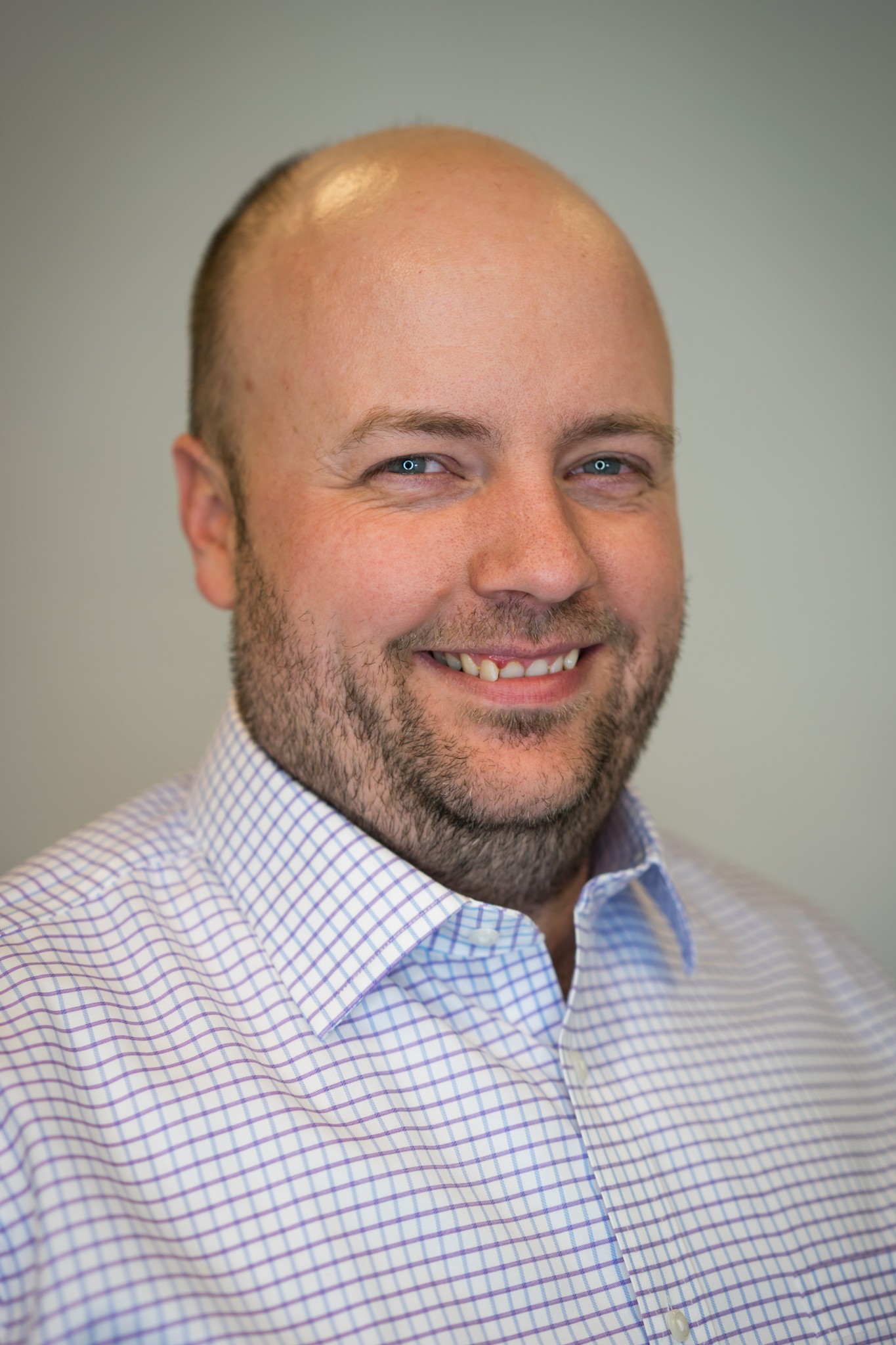 ​Remitly operates mainly in the United States, United Kingdom, Canada, and Australia and helps individuals send money to India easier, faster, and at a lower cost. The company’s proprietary global transfer network includes its easy-to-use mobile app, which makes the process of sending money more transparent, efficient and less costly by eliminating the forms, codes, agents, extra time and fees typical of the traditional process. The company has a growing partner network of over 150 banks for receivers in India and its recent update, with the Indian diaspora as one of its largest client bases.

“The remittance industry is undergoing a rapid digital transformation and India is the top receiver of remittances in the world, receiving over USD69 billion in remittances in 2017, higher than any other country,” said Matt Oppenheimer, Remitly CEO. “This is a credit to India’s overseas communities around the world. We are delighted to welcome R Madhavan to the Remitly team and excited to launch our new campaign with him.”

R. Madhavan has had a stellar career in the Tamil and Hindi film industries. He is known most notably for his roles in Rehna Hai Tere Dil Mein, Alaipayuthey, Guru, 3 Idiots, Rang de Basanti, Vikram Vedha, Tanu Weds Manu and the new web series Breathe.

“I look forward to working with the Remitly team to build deeper connections with Indian community overseas in service of their mission to transform the lives of immigrants and their families around the world,” Madhavan said.