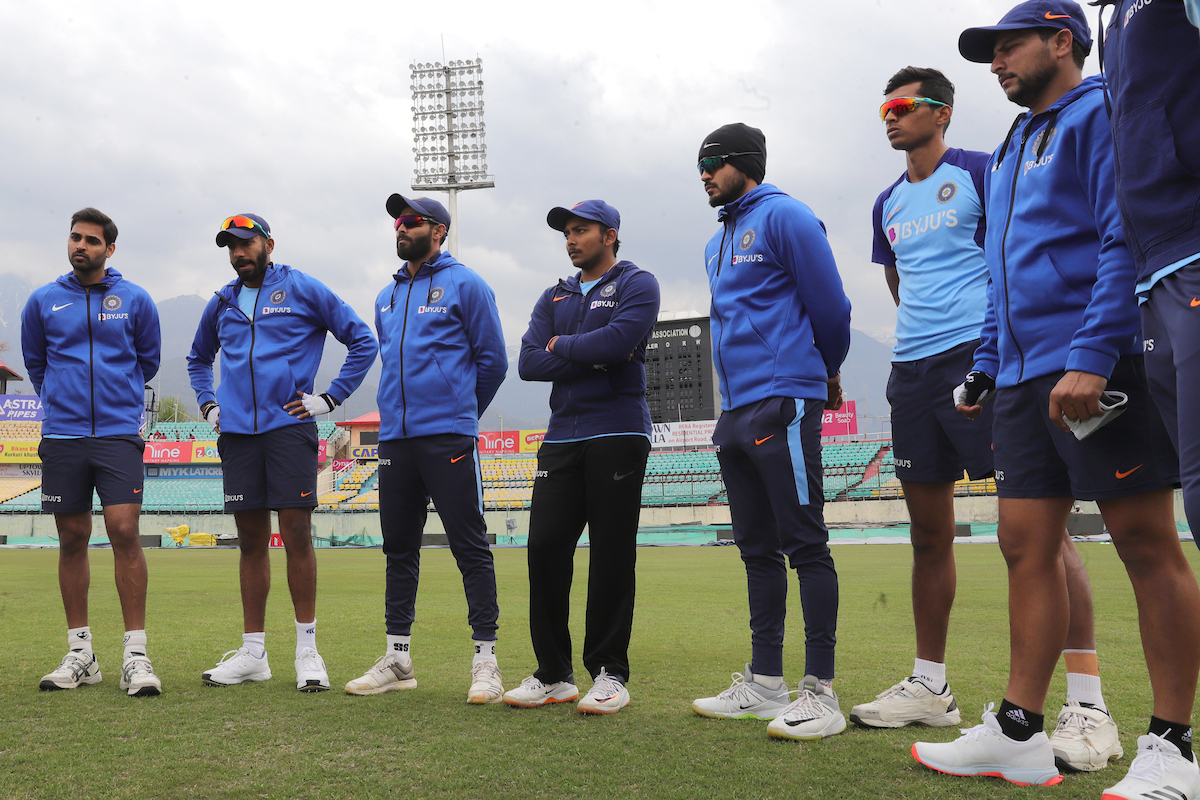 Following the postponement of the Indian Premier League to mid-April, the BCCI has announced the ongoing India-South Africa series will also be rescheduled amid the spread of COVID-19.

The first of three ODIs in Dharamsala was called off on Thursday without a ball being bowled because of rain. The remaining two matches were to be played in Lucknow (March 15) and Kolkata (March 18).

“Cricket South Africa will visit India at a later date to play 3 One-day Internationals. The BCCI-CSA will jointly work out the revised schedule,” said a BCCI statement.