Singapore's Ministry of Health (MOH) reported 569 new cases of COVID-19 in Singapore as of 12 pm on June 3, taking the country’s tally of infections past the 36,000-mark.

Of the new cases, the vast majority are work permit holders residing in foreign worker dormitories. 99 percent of them are linked to known clusters. 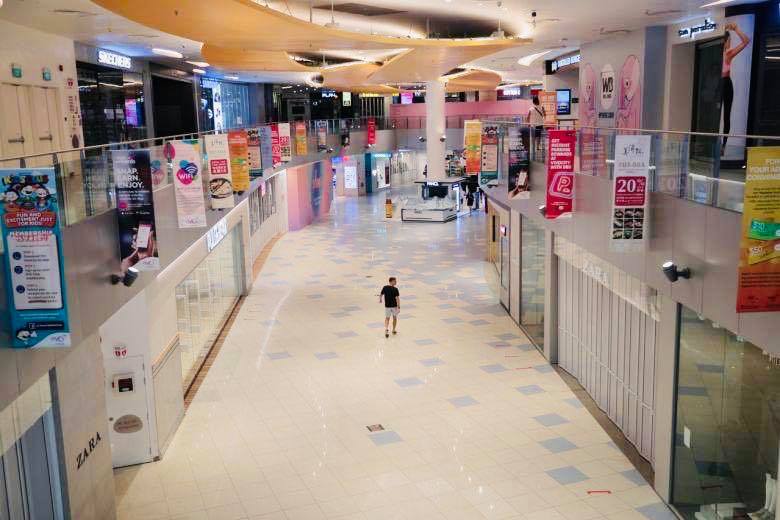 Singapore is currently in Phase 1 of its easing of circuit breaker measures. Photo courtesy: Facebook/Lawrence Wong

There are also seven cases in the community, of whom one is a Singaporean/Permanent Resident and six are Work Pass holders, said MOH.

Epidemiological investigations are ongoing for the Singaporean/Permanent Resident case, which is currently unlinked. All six Work Pass and Work Permit holders had been identified as contacts of previously confirmed cases, and had already been placed on quarantine earlier.

Meanwhile, 407 more cases of COVID-19 infection have been discharged from hospitals or community isolation facilities.

Singapore is currently in Phase 1 of its easing of the circuit breaker measures. Phase 2 could begin even before the end of June according to minister Lawrence Wong.