Majority of the new cases continue to be among Work Permit holders residing in dormitories due to extensive testing in these premises.

MOH said the Inter-agency Taskforce is on track to clear all the dormitories by the beginning of August. "We therefore expect the daily case counts to be high for the coming two weeks, before tapering down thereafter." 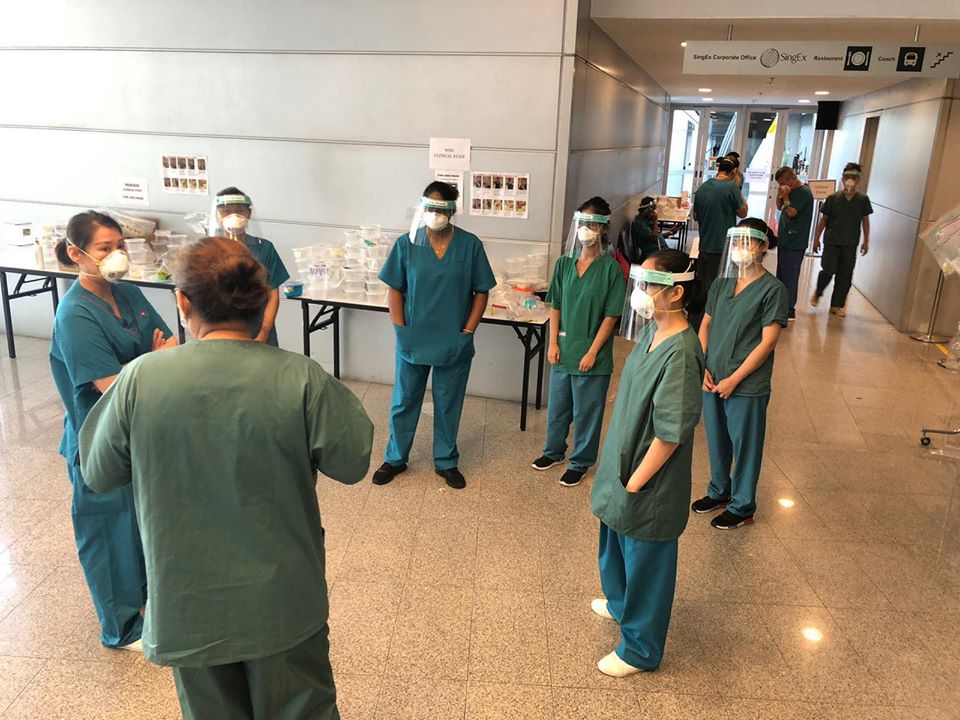 There are four imported cases, two of which are Singaporeans/ Permanent Residents who returned to Singapore from Indonesia on July 24. The remaining two cases are Work Permit holders who arrived from the Philippines on July 14.

All of them had been placed on 14-day Stay-Home Notice (SHN) upon arrival in Singapore, and had been tested while serving their SHN.

Additionally, there are five new community cases, none of which are Singaporeans/Permanent Residents.