China’s One Belt, One Road (OBOR) initiative will hold significant advantages for infrastructure as well as trade and economic integration in the region, Finance Minister Heng Swee Keat said yesterday, May 24, 2017.

He was speaking at a dialogue held at the McKinsey & Company’s Global Infrastructure Initiative summit. Heng also expressed Singapore’s support for the OBOR plan, in which China aimed to develop railways, bridges and ports, among other infrastructure, to foster trade and connectivity throughout Asia and Europe, Todayonline reported on May 25. 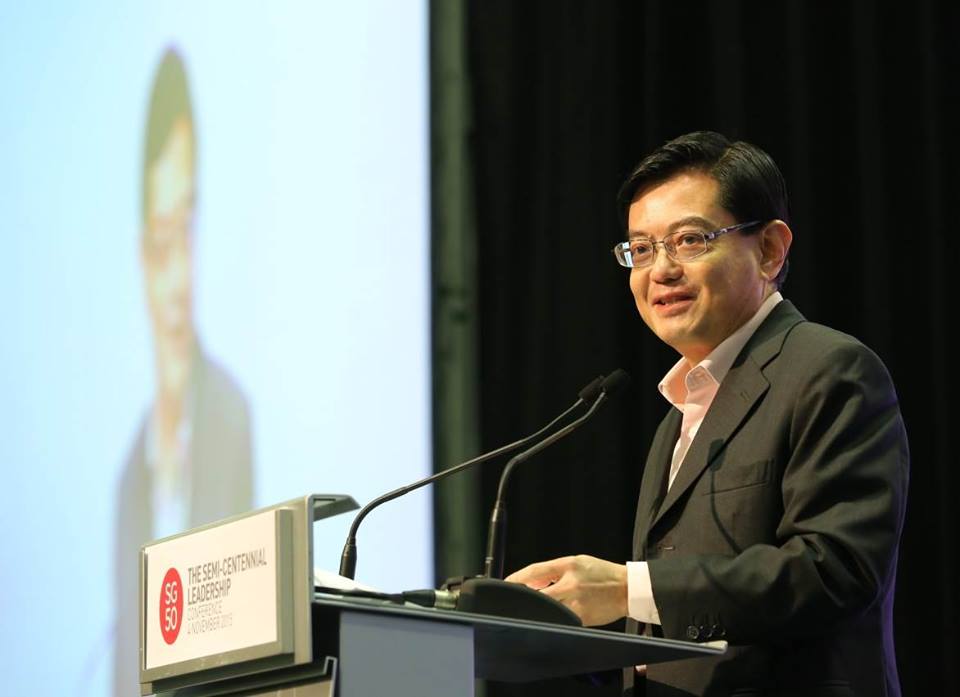 “It is a plus for a number of reasons ... The amount of investments needed in infrastructure in the coming years, whether in Asia or the world, will grow quite significantly. So being able to provide that capital is one major step,” Heng explained.

The initiative also highlighted the importance of trade connectivity and economic integration. This is “particularly important” now, at a time when support for globalisation is fraying in some parts of the world, he added.

With regards to Singapore’s involvement, Mr Heng said he hope the country can offer its experience in planning and structuring infrastructure projects. Private sector in Singapore can also play a “very important role” in looking at how they can meet needs in the region, for instance, in terms of power plants, water, and industrial parks, he noted. “There has been a lot of knowledge that has been gathered, and I hope that will be useful,” he added.

“My hope is that economies will get more deeply integrated, trade will continue to flourish, and so, in that regard, all these initiatives are to be welcomed,” said Heng.