Dil Bechara (The helpless heart) is an upcoming Hindi film adapted from the English film ‘The Fault in Our Stars’, which is based on John Green's 2012 novel of the same name. 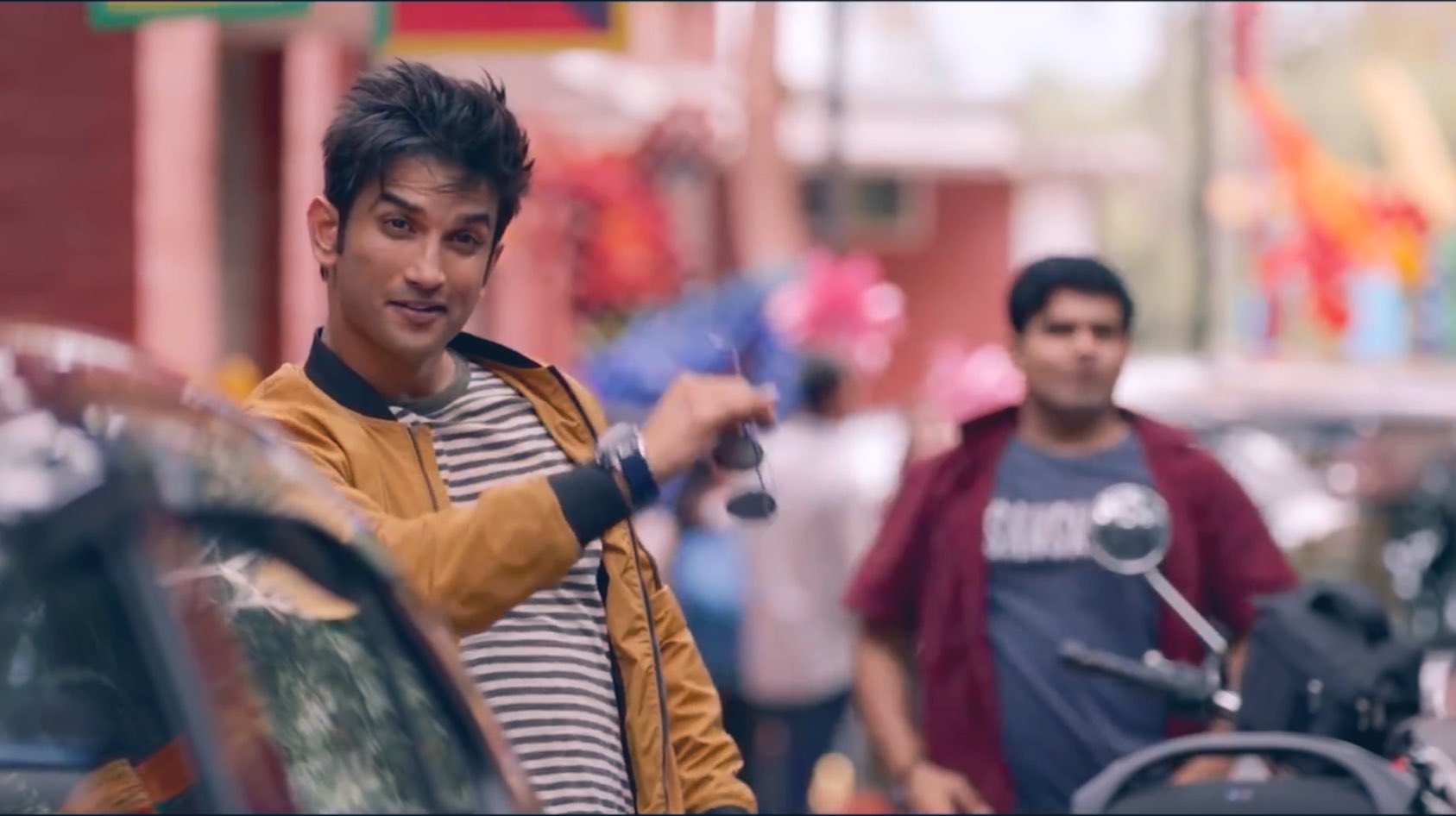 The coming-of-age romantic drama is the directorial debut of Mukesh Chhabra and releases posthumously after the lead actor Sushant Singh Rajput’s tragic suicide on June 14.

Reports say that Dil Bechara will be made available to both subscribers and non-subscribers of the Disney-Hotstar platform to honour Sushant Singh Rajput.

The film's first trailer, released on 6 July 2020, became the most liked trailer in the world within 24 hours of its release, crossing 7 million likes and beating Avengers: Endgame.

Even A R Rahman, who has composed the film's music, tweeted about that.

DilBechara’s title track was the last song that SushantSinghRajput shot for.

A R Rahman shared a list of the songs in the movie’s album too.

As the trailer of late Bollywood actor Sushant Singh Rajput's last film Dil Bechara was released on Monday, several celebrities took to social media to heap praises on the trailer.

Actor Anil Kapoor tweeted that the trailer was a "reminder to live each and every moment to the fullest."

A reminder to all of us to live each & every moment to the fullest. A beautiful trailer & tribute to the star we lost too soon but get to see him shine on screen one last time and be immortalised through his work forever in millions of hearts. #DilBecharahttps://t.co/ZqBVUK6tXN

Actor, director, producer Farhan Akhtar said it reminds us that we have lost a talented actor way too soon.

Just watched #DilBecharaTrailer .. it does of course remind us that we’ve lost a talented actor way too soon but it also brings a smile to the face with it’s charming, bittersweet feel .. my best wishes to @CastingChhabra & the team. Look forward to it 😊https://t.co/oFsK2Rwobq

Actress and Sushant's good friend Bhumi Pednekar tweeted that she was overwhelmed with a million emotions.

Priyanka Chopra tweeted that it was Sushant Singh Rajput, one last time.

Actor Riteish Deshmukh said he loved the trailer and that the lead couple are magical on-screen.  Sanjana Sanghi makes her debut as the lead actress in the film.

Love the trailer of #DilBechara - Sanjana & #SushantSinghRajput both are magical on screen. Will be ready with my Pop Corn to celebrate the legacy of this fine actor. You will live forever dear Sushant - in our hearts - shining bright in the skies. ❤️💔❤️💔❤️💔❤️ https://t.co/RpexpyYJ0x

Film Critic Taran Adarsh said the trailer was heart-warming and wins you over completely.

THE WAIT IS OVER... What a lovely, heart-warming trailer of #DilBechara... Wins you over completely... #SushantSinghRajput ❤❤❤... #DilBecharaTrailer: https://t.co/XUZOqW1rDI