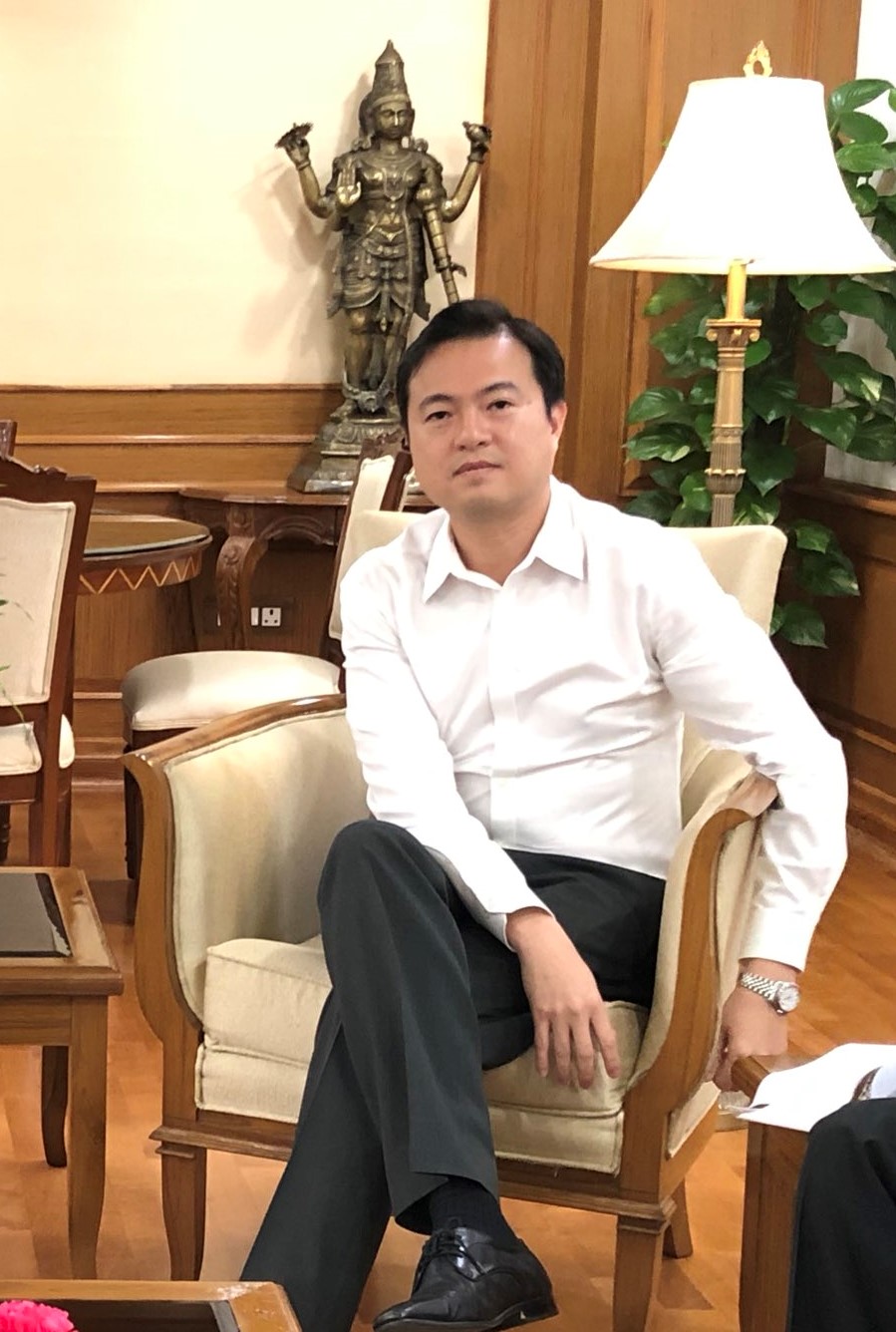 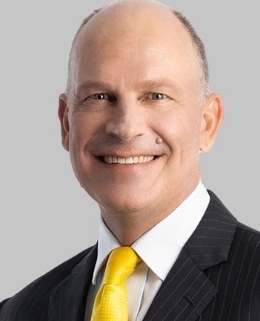 Campbell Wilson was the founding CEO of Scoot between 2011 to 2016. Photo courtesy: Twitter/@IANS

Wilson, 50, joined SIA in April 1996. He has been CEO of Scoot since April 2020, and was previously Senior Vice President Sales and Marketing, SIA, between September 2016 and March 2020. He was the founding CEO of Scoot between 2011 to 2016, in his first stint with the airline when it was still a long-haul low-cost carrier, and prior to its merger with short-haul low-cost carrier Tigerair. He has also run SIA’s overseas operations in Canada, Hong Kong, and Japan.

Thng, 47, has been with the SIA Group for 23 years. Prior to his current role, Thng was CEO of Vistara, SIA’s Indian joint venture with Tata Sons, between October 2017 and December 2021. He was Chief Commercial Officer of Scoot from May 2016 to October 2017, and Chief Executive of SIA’s regional carrier SilkAir between August 2012 and May 2016.

Goh Choon Phong, CEO of Singapore Airlines, said: “Campbell is one of our most experienced senior executives, who has made many important contributions in key management roles within the SIA Group. While we are sad to lose him, he goes to Air India with our full blessings. We wish Campbell every success in his new and exciting role.”

“Leslie successfully led Vistara through a significant period of growth in its domestic and international business. He has also had a broad range of management experience within the SIA Group and is no stranger to Scoot, having previously been its CCO. Scoot is an integral part of our portfolio of airlines, and we are confident it will emerge stronger and retain its leadership position in the low-cost market segment with Leslie at the helm.”