Deepika Padukone made quite a splash with her unexpected visit to victims of a mob attack at Jawaharlal Nehru University on January 7. The visit resulted in calls for a boycott of her movie Chhapaak, which released on January 10, by some members of the ruling BJP.

While Chhapaak’s domestic collections have lagged, it has done well in the international market with an overseas revenue of close to INR 9 crore over January 13-14. 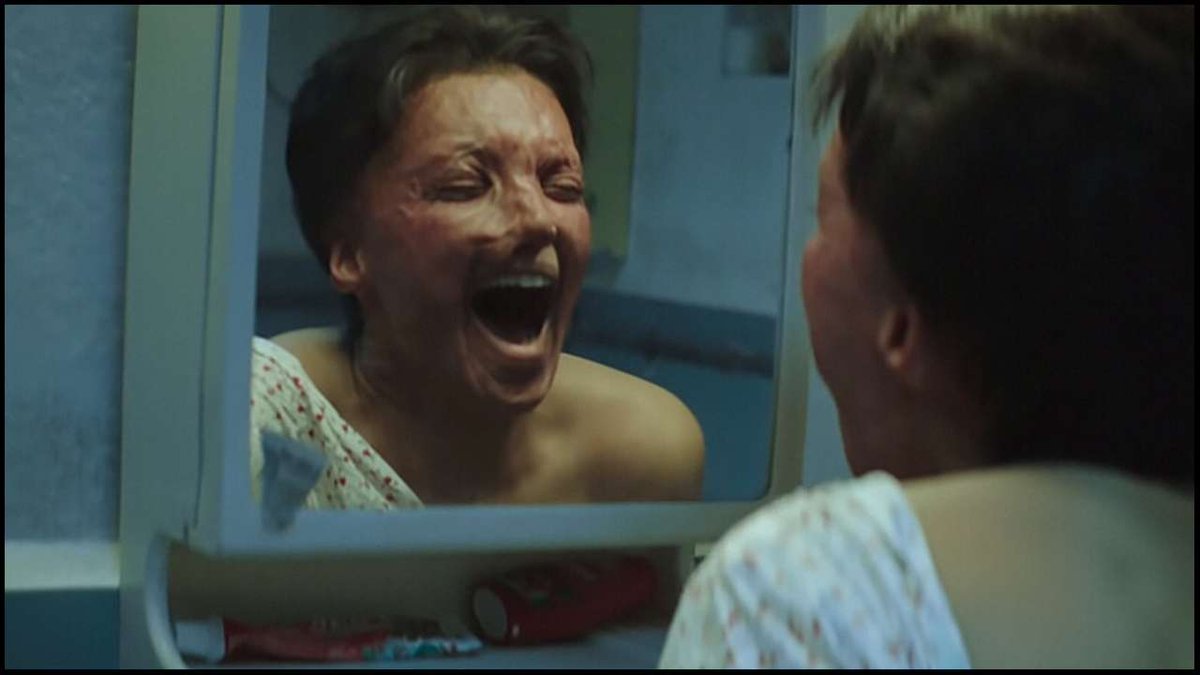 Directed by Meghna Gulzar, Chhapaak is based on the true story of Laxmi Aggarwal that happened in New Delhi in 2005. Photo Courtesy: Twitterr

Some BJP leaders and supporters had not only called for a boycott of Padukone’s film but had also encouraged fans to go and watch Ajay Devgn’s Tanhaji - The Unsung Hero which released the same day. While the latter has entered the INR 100 crore club, Chhapaak is slated to make a net revenue of more than INR 22 crore in the domestic market by the end of this week. 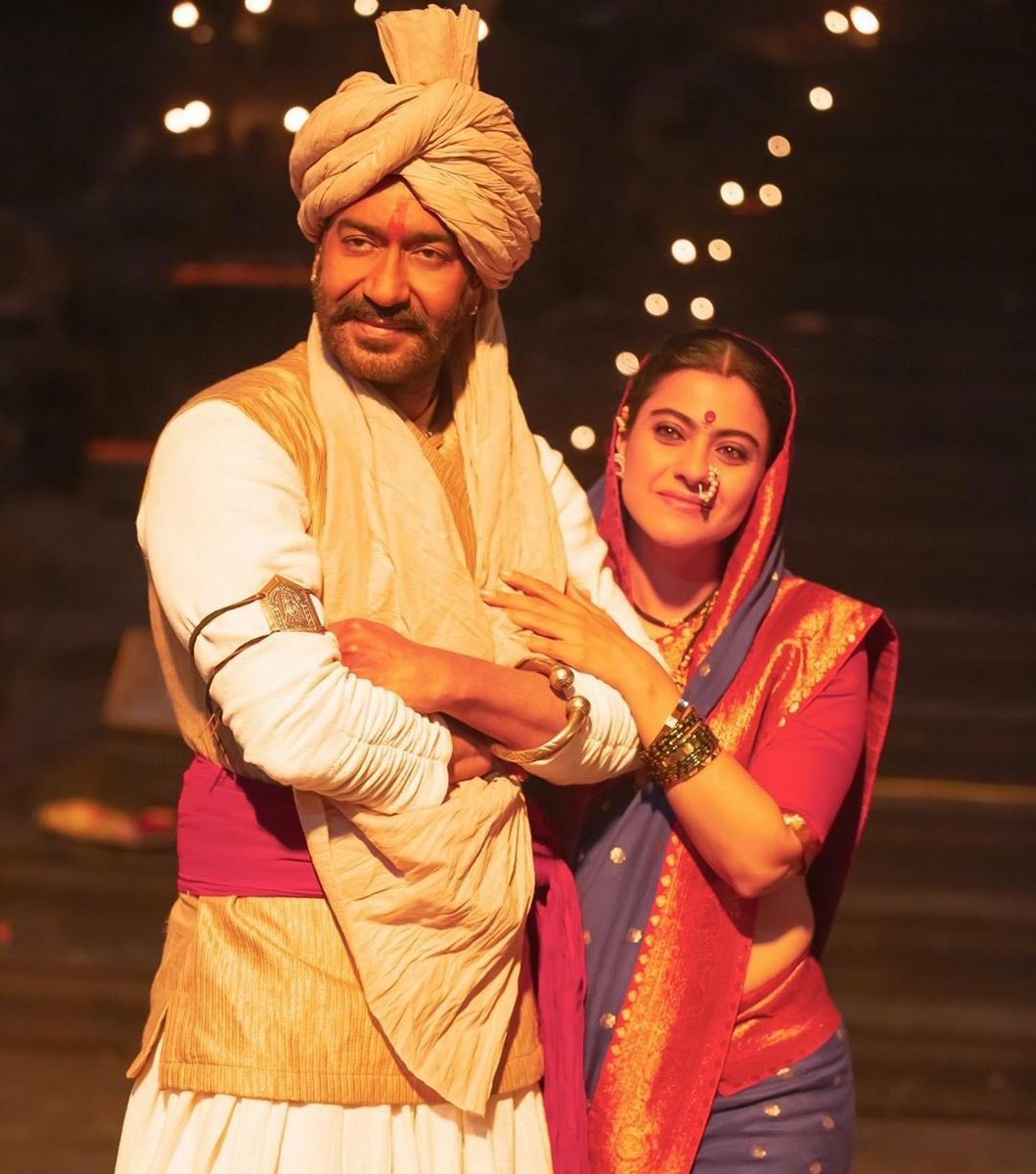 The Meghna Gulzar directed film did well in premium multiplexes in urban centres in India but not so well in Tier 2 and Tier 3 cities despite the Makar Sakranti public holiday which bolstered ticket sales for movies all over India.

However, as per Box Office India estimates, Chhapaak made USD 1.030 million in its opening weekend in the international market.

The key international markets for Chhapaak were:

This adds up to about INR 7.3 crores in international market earnings.

With early estimates of INR 23.87 crores net earnings by the end of this week Chhapaak, which was made at a cost of about INR 30 crores, would have at least recovered its cost.