“The most important lessons I learnt in my almost four decades in uniform are unity in diversity and camaraderie,” says Brigadier Satyesh Nath Bhaduri (Retd), a third-generation Army officer and author of ‘A Jolly Good Fellow's Olive Green Nostalgia’, a series of anecdotes chronicling his life and experiences during the course of his illustrious military career. 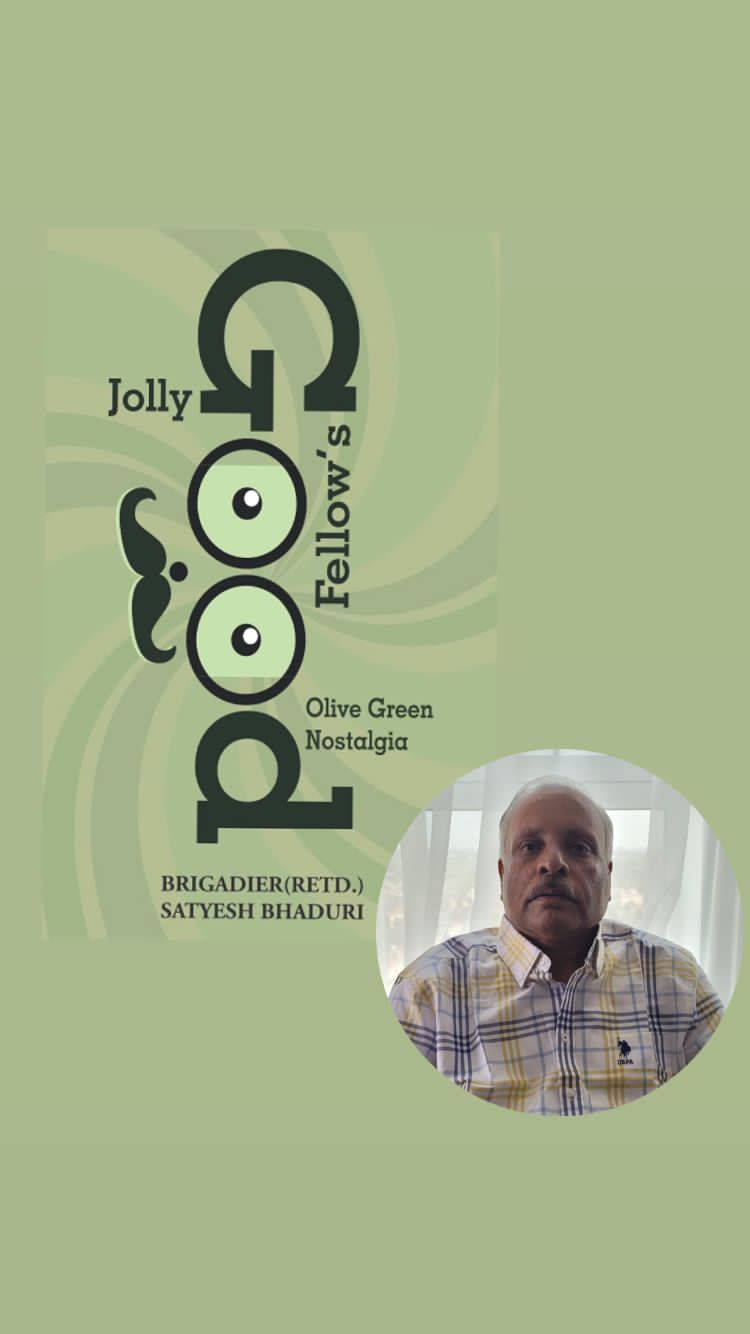 Inspired by the likes of Ruskin Bond and RK Laxman, the Brigadier says he tried writing with the same simple style on anecdotes which are based on facts and about people who have had an impact on his life.

Born and brought up in a Bengali joint family, Brigadier Bhaduri says his early ideologies and thoughts were deeply influenced by his mother and grandfather (dadu). He is an alumnus of Kendriya Vidyalaya Fort William, Kolkata and the National Defence Academy.

The decorated artillery officer has served extensively in practically every terrain in the country and has held various prestigious appointments in challenging environments throughout his military career and subsequently in the corporate world.

Recounting how the idea to compile his life stories and other anecdotes into a book germinated, Brigadier Bhaduri said that, for him, the past is ever present to learn and remember from.

“In my book, I wrote about secularism and religion in the army and about some unsung heroes who were much junior to me in rank or status but far superior in their commitments and approach to life,” he said.

Brigadier Bhaduri used to post incidents and anecdotes from his childhood, training and life in uniform on social media.When his posts started receiving encouraging feedback and appreciation from family and friends and their extended social network, what started as a pastime gravitated into a bigger project.

“The core message I want to share is to dare to dream and cherish the journey more than the destination. I want to communicate that a perfect life doesn’t exist but a happy life does. Instead of aiming for perfection, it is more important to focus on finding happiness and discovering peace throughout the journey,” Brigadier Bhaduri said.

Inspired by the likes of Ruskin Bond and RK Laxman, the Brigadier says he tried writing with the same simple style on anecdotes which are based on facts and about people who have had an impact on his life.

“My youngest brother connected me to a publisher who was super supportive and helped with all the rigour that converting thoughts to a book required. They helped in publishing and releasing the book through Amazon in both paperback and Kindle,” he added. The rest, as they say, is history.

The book has been well received and positive and encouraging feedback has been doing the rounds on social media. Proceeds from book sales are to go towards helping widows and underprivileged children in the Sunderbans through the NGOs the Brigadier supports.

“The fact that I could connect and relate some readers to their own memories through my writing was indeed very heartening for a greenhorn writer like me,” Brigadier Bhaduri says.

What makes this book stand out is that it offers a realistic glimpse into our soldiers’ way of life that, given its critical importance to India’s, has gone underappreciated far too often. Brigadier Bhaduri’s calm recounting of everyday life in the Army is far more informative, interesting and relatable to the readers than any tale of steely-eyed military heroes could be.

The Brigadier, who was fortunate to command his parent commissioning Regiment, also has the unique distinction of being among the first set of Artillery Forward Observation Officers who served at the Siachen Glacier in 1984.

“I never contemplated the physical and mental hardships one had to encounter during the 90-day stipulated stay there,” he recalls. “Negotiating the weather, struggling to survive the menace of avalanches and snow blizzards and facing a hostile motivated enemy occupying adjacent peaks were challenges I had seen in movies or read about, but now I was forced to face in reality.”

Extreme weather conditions with temperatures of -50 degrees; isolation at a height of 19,000 feet with no communications with the outer world; altitude sickness, frostbite, pulmonary oedema and other health issues; food supply problems and harsh weather conditions as well as enemy artillery and mortar bombardments and snipers were just some of the challenges soldiers posted in the highest battlefield in the world faced.

“Writing letters to loved ones on chocolate wrappers due to non-availability of papers in the post may be considered romantic by a few but agonising when one knows that it would take almost a month for a collection of such wrappers written every day to reach the recipients,” Brigadier Bhaduri said. 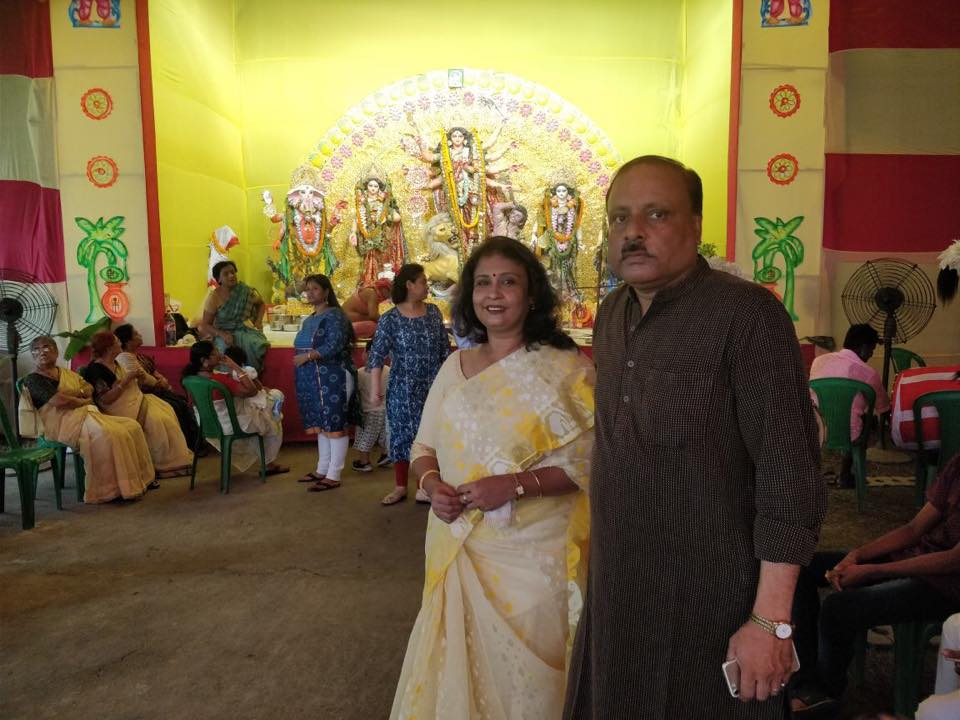 A keen photographer and an avid reader, Brigadier Bhaduri is an ardent fan of Arsenal Football Club in the English Premier League and the Kolkata Knight Riders in the IPL. With how well his first book has done, Brigadier Bhaduri says he intends to continue writing and has plans to pen a second book about his days growing up.

“My expectation is for readers from all strata of life and of all ages to enjoy the enumerated incidents and anecdotes and recollect and relate to similar incidents in their lives too,” he said, signing off.